"I may have no morals, but, this is even, too, much for a Scumbag like me to sit threw! I cannot, will not cover anymore RNC SHAT SHOWS! No, matter how much WINE I am promished!" - Steve Bunions

Friends, Fiends, and Fellow NewsTalkers.communists, it is with a heavy heart, a monstrous load in me stinkin' Depends, that I must inform you'll that that "lying, unreliable scumbag," Stevie Bunions, our star political reporter in Washington, D.C., has refused to cover any more of the Republican National Association's "Deeply Disturbing, Constantly Lying, Name-Calling Convention!

In a fit of anger, Mister Bunion ("Stinky Feet") stomped out of last night's RNC CONVENTION to thunderous roars of cheers, leers, "beer-here," even, shouts of "queers, here," followed up by that deadly "Devil's Eye Curse looks, so, popular in the Evangelical Movement, of late!

It became a standard-bearer, ever since Jerry Falwell, Jr. "cross-dressed his way over to the gay, funny-side of town! Known to our Legion of Un-washed readers, as, "The Lady From Shady Lane."

Sadly, Jerry, Jr.'s wife, decided at the last minute to stay with the POOL BOY.

We are actively soliciting articles, comments, and/or curse words from anyone that may be "marginally literate," who may, or, may not have watched the Turd (3rd) Installment of the RNC'S SHAT SHOW, aptly named:  "CARNIVAL OF GOP (Government of Putin) CLOWN CONVENTION!"

Please, send us your thoughts, feelings, prognostications, and donations that we might continue our "good works."


PS:  Send all complaints, grievances, and degradation to CB!

I find it frustratingly odd that I would even think like this when I am conscious.

Is it the Flint, Michigan Water that I purchase from the GOP's "POOR PEOPLE SHOULD JUST DIE OFF" on-line cart?

Did you have any flashbacks, severe headaches, non-stop vomiting as a result of viewing, hearing, or, having someone mention one of the Trump family's names?

Sometimes I get a ringing in my ears...and then I realize it's my alarm clock

Well, I'll be damn. I get that, too. I thought it was the aliens coming to "probe" me, again. Shucks, it's probably me ears, too. 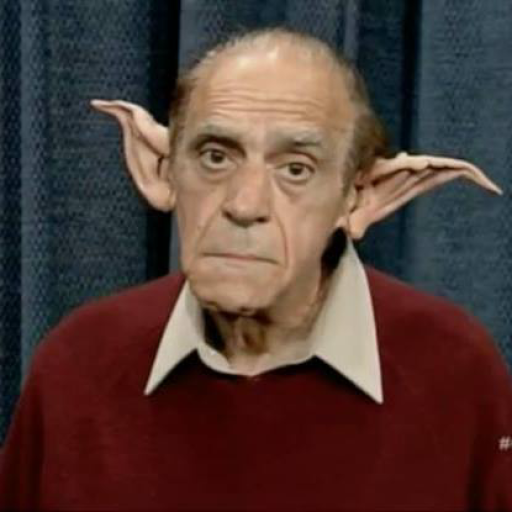