the ugly reality is the CCP under President Xi Jinping is bent on crushing any possible resistance or dissent, religious or secular — and laughs at the idea of human rights. 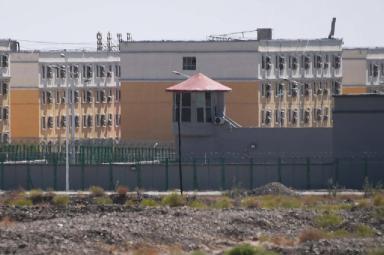 It turns out the Chinese Communist Party is bent on permanently locking up much of the Uighur Muslim population of the far-west region of Xinjiang: Satellite images show that Beijing has secretly built 260 high-security concentration camps to hold them.

Many, perhaps all, include a factory in the camp so the prisoners can be forced to labor for the state, as well.

The world has known for years that China is detaining roughly 1 million ethnic Uighurs and other Turkic minorities. But now BuzzFeed News has used satellite analysis to uncover the full apparatus of eternal repression.

Beijing insists most of the detainees are already free, but this reporting shows they've simply been moved from initial holding facilities in schools and other public buildings to the new prisons — where the torture, forced birth control and brainwashing sessions will continue.

BuzzFeed's analysts spotted at least one detention center in every county in Xinjiang, built as fast as under six months. (Ninety-two of the 260 sites have been clearly confirmed as detention centers; 176 facilities have been identified only by satellite imagery.)

"People are living in horror in these ­places," said Zhenishan Berdibek, 49, who was held in a camp for much of 2018. "Some of the younger people were not as tolerant as us — they cried and screamed and shouted." "I lost my hope," Berdibek told BuzzFeed. "I wanted to die inside the camp."

Beijing has claimed that the Uighurs represent an Islamic terrorist threat, but the ugly reality is the CCP under President Xi Jinping is bent on crushing any possible resistance or dissent, religious or secular — and laughs at the idea of human rights.

This regime has turned utterly monstrous, and the civilized world needs to recognize its evil. 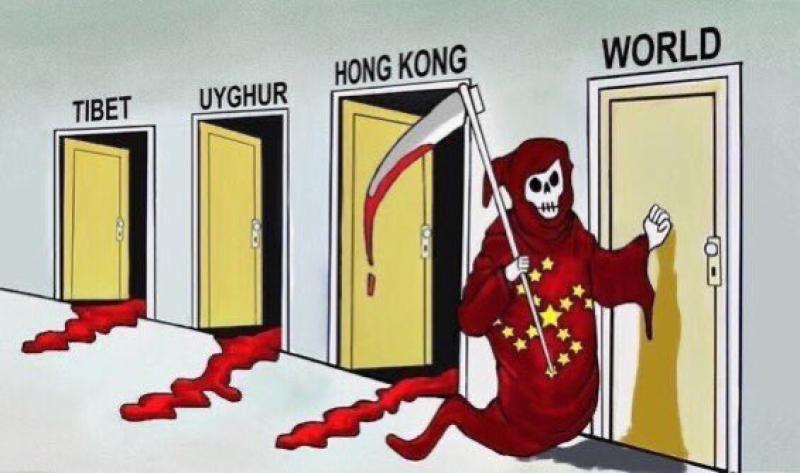 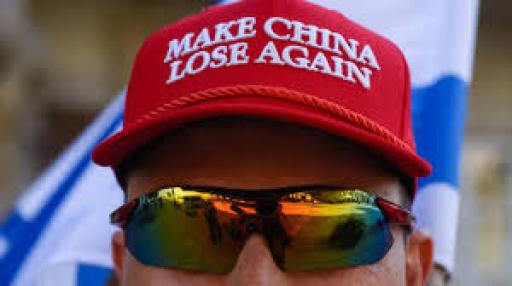 These are the people Joe Biden wants to appease and do business with. No wonder they want him as president. All their goings on will continue and he will just look the other way.