A top international conservation agency warned that 28 per cent of the 138,374 species identified on its 'survival watchlist' as being under threat have now been moved to the more dangerous 'red list', meaning they are at high risk of extinction. 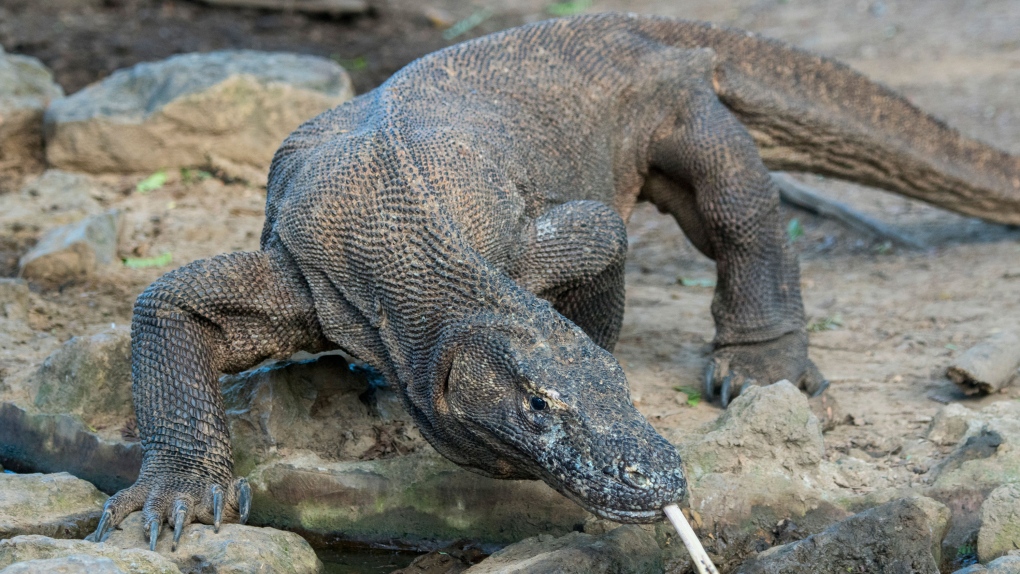 A top international conservation agency warned that 28 per cent of the 138,374 species identified on its "survival watchlist" as being under threat have now been moved to the more dangerous "red list" -- meaning they are at high risk of extinction.

The International Union for the Conservation of Nature (IUCN) reported during its annual Red List update on Saturday in Marseille, France, that despite global improvement at the species level, the number of species that are at high risk continues to grow.

The organization said that many regional tuna stocks remain severely depleted. For example, yellowfin tuna continues to be overfished in the Indian Ocean.

"We note striking similarities between the shark and ray statistics and recent estimates for plants: about 2 in 5 are threatened with extinction, and habitat loss and degradation present more immediate threats than climate change," said Dr. Eimear Nic Lughadha, a conservation scientist at the Royal Botanic Gardens, Kew.

"The idea that these prehistoric animals have moved one step closer to extinction due in part to climate change is terrifying -- and a further clarion call for nature to be placed at the heart of all decision making on the eve of the COP26 in Glasgow," said Dr. Andrew Terry, conservation director at the Zoological Society of London.

COP26, a United Nations climate change conference, will take place in November. Alok Sharma, the president of COP26, has previously said he wants the climate talks this year to reach agreement on a number of key targets, including putting an end date on the use of coal, a commitment to make all new car sales zero emissions within the next 14 to 19 years, stopping deforestation by the end of the decade and greater reductions of methane emissions.

There is reason for hope for at-risk species: Of the seven most commercially fished tuna species that were reassessed, four of them are showing signs that they're starting to recover after countries enforced more sustainable fishing quotas and are successfully combating illegal fishing, IUCN said.

"These Red List assessments are proof that sustainable fisheries approaches work, with enormous long-term benefits for livelihoods and biodiversity. We need to continue enforcing sustainable fishing quotas and cracking down on illegal fishing," said Bruce B. Collette, chair of the IUCN SSC Tuna and Billfish Specialist Group.

I can think of a sub-species that should join that list.

Habitat loss I can understand, but how does climate change affect Komodo dragons