By:   Gino Spocchia (The Independent)

Georgia's lieutenant governor condemns GOP for not 'moving on', and of being "selfish"

Georgia's lieutenant governor condemns GOP for not 'moving on', and of being "selfish" A senior Georgia Republican and former target of Donald Trump has delivered a damning analysis of the party's attempts at restricting voting access, which he says was because GOP leaders "got scared" by defeat in 2020.

Geoff Duncan, the Republican lieutenant governor of Georgia, claimed in a book published on Tuesday that Republicans were restricting turnout — and particularly in big swing states such as Florida, Georgia and Texas — because they feared losing in future.

The remarks, which were reported by The Washington Post on Wednesday, were published on the same day that Texas's Republican governor Gregg Abbott signed a bill into law that restricts voting access, and according to campaigners, will disproportionately target Democratic voters.

Mr Duncan wrote in his book, called GOP 2.0 : "Unfortunately, many held to the theory that if more people vote, Republicans will lose, because they got scared, GOP leaders became too focused on making voting more difficult."

"We had a clear motive and selfish aims," the Republican, who announced in May that he will not seek re-election, wrote of the voting restrictions introduced in Florida, Georgia, Texas and around the country. "Nobody thought GOP efforts were anything more than attempts to ensure more Republicans won next time."

Mr Duncan, as the Post reported, goes on to call out Republican leaders for failing to conduct an analysis of why the party lost the House, the Senate and the presidency in 2020.

"Duncan's book can be read as the closest thing to an autopsy we're likely to get from any Republican who holds statewide office", wrote James Hohmann in the Washington Post . "As Duncan notes, the Republican nominee has won the national popular vote just once since 1988, and Democrats last year won Georgia's electoral votes for the first time since 1992."

The lieutenant governor told reporters in a recent interview that he would not vote for former president Trump a second time, if he was to run for office and secure the Republican nomination in 2024.

The two fell out in January after Mr Trump's call with Georgia secretary of state Brad Raffensperger was leaked, in which the former president appeared to ask for the results to be falsified in his favour.

"Donald Trump lost that election because he missed a lay-up, and he blamed everybody in that stadium for missing that lay-up," Mr Duncan, a former baseball player, told MSNBC on Wednesday. "We've got to take our medicine and move forward.

"I'm a conservative because of the policies. I think it's the best way to govern and to run our businesses, to run our families, and our future," he continued. "That's why I'm a Republican. But we've got to move on from here".

There has been intense speculation about the future of the Republican party, with Mr Trump not ruling out another run for office — while continuing to run a national fundraising campaign, and rallies. Republican lawmakers, meanwhile, have continued to run a Trump-line on Covid and voting rights, as well as abortion.

The gop should be scared. Voters hate their policies.

Professor Principal
2.1  seeder  JBB  replied to  Tessylo @2    one month ago 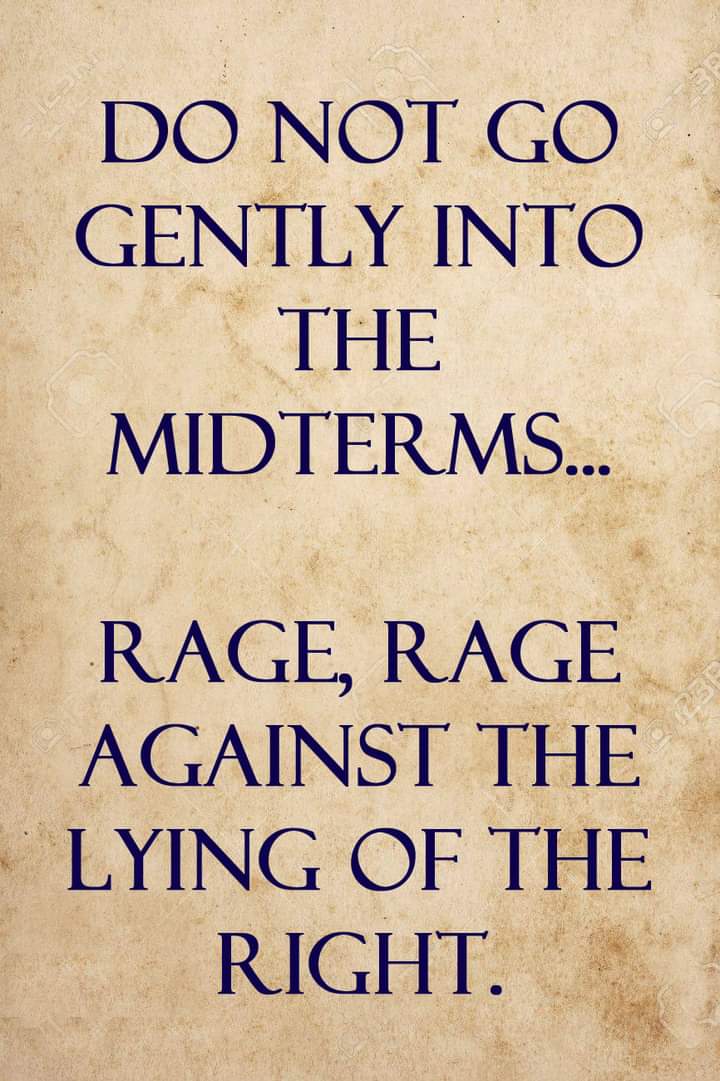 They know they can't win without their magatard base - and they're killing off a lot of their base also with their Co-Vid knowing ignorance and lies and fighting children masking/masking period and Co-Vid vaccines.

Professor Expert
3  Hal A. Lujah    one month ago

We've got to take our medicine and move forward. 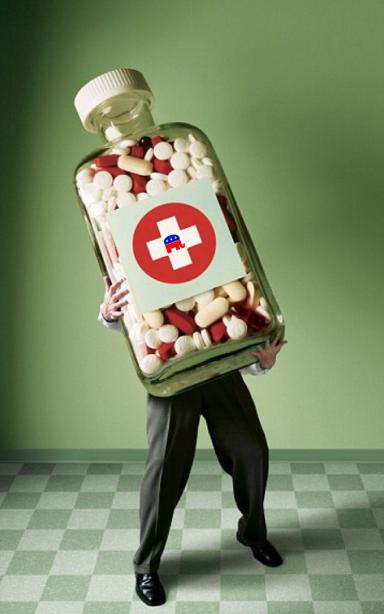 Not one of them has been able to answer what is suppressive about any of the new voter laws. They jump straight to calling people Nazis, Fascists, and "Jim Crow".

Thanks to attitudes like your Georgia now has two Democratic Senators. Keep it up. Please...

Duncan is a Republican. Ignore him at your peril.

And another RINO speaks.