Wall Street has a notoriously horrible record in recent years of backing presidential candidates who sound good on paper but ultimately turn out to be duds.

Oops, they did it again.

Wall Street has a notoriously horrible record in recent years of backing presidential candidates who sound good on paper but ultimately turn out to be duds.

Not only are C-suite executives at the big investment houses and banks conceding this in private, they worry this misstep could be costlier for the country and possibly their business models than those in the past.

First, a little recent history on banks and their bad White House bets. They backed Barack Obama in 2008, convinced his transnational worldview would fit their agenda of globalism and free trade.

As public mood shifted against the financial sector following the 2008 crash, Obama suddenly became a populist and went on to screw the banks with post-financial crisis regs that squeezed profits for years.

That's why they did a 180 in 2012 by backing Mitt Romney, which further inflamed their relationship with ­Obama when he won a second term. A hyper-accommodative Fed helped soothe some of the banks' pain. Plus, they had a friend in the on-deck circle: The former first lady and Obama Secretary of State Hillary Clinton.

We don't have enough space to account for Hillary's ties to Wall Street, but suffice to say they supported her brand of left-of-center, corporatist economic policies over the nationalism offered by Donald Trump.

Wrong move again. No amount of Wall Street campaign cash could overcome her weaknesses as a candidate and the sleaze that followed her and her ex-president husband.

Trump as president wasn't exactly anti-bank but he also never forgot the betrayal as he was enacting his anti-globalist policies concerning trade and China.

Wall Street drew all their cards out for Hillary Clinton in 2016 and was immediately humiliated by Donald Trump's resounding victory. David Buchan/Variety/REX

That brings us to the banks' support of Joe Biden — the longtime senator from Delaware and ­Obama's vice president who was supposed to make Washington normal again. Uncle Joe, even in his advanced age and drifting cognitive fastball, seemed to be a no-brainer over the anti-trade nationalist Twitter fiend who had been occupying the White House.

How could they go wrong this time?

Well, they did, many top Wall Street executives I've been speaking to reluctantly concede, as Biden's team just eight months into its tenure delivers an endless series of avoidable mistakes. The border crisis and the botched Afghanistan withdrawal rightly dominate the headlines because they have sparked a humanitarian crisis and cost lives.

But the Wall Street crowd also is bemoaning the reality that their vote for Biden was actually a vote for AOC, Bernie Sanders, Elizabeth Warren and an assorted group of lefties who have more in common economically with Fidel Castro than Bill Clinton.

Biden's $3.5 trillion spending-spree plan offers an array of anti-business levies. People who have made money tapping into the markets through technologies like Robinhood's no-fee trading app now have the cap-gain tax increases bull's-­eye aimed on their returns.

Even worse, Biden has ceded banking policy to Warren, who keeps saying how she wants to break up the big banks. The nation's housing and telecom agenda — key to the US economy and Wall Street — has been stalled because the White House still can't make up its mind about who should run the Federal Housing Finance Agency and the Federal Communications Commission.

The biggest takeaway from Wall Street's Biden angst is the realization that, while they may have hated Trump's bluster, Twitter rants and at times dangerous impulses that spurred the Jan. 6 Capitol riot, they liked his policies and the level of competence exhibited by the people in his inner circle.

They can't say that about Biden, which makes them almost miss Trump's mean Tweets.

Remember what Marx said about that last Capitalist selling the rope. 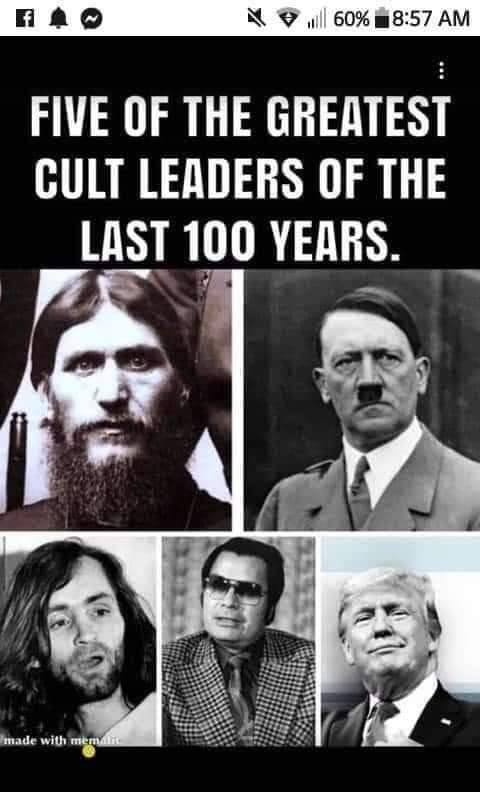 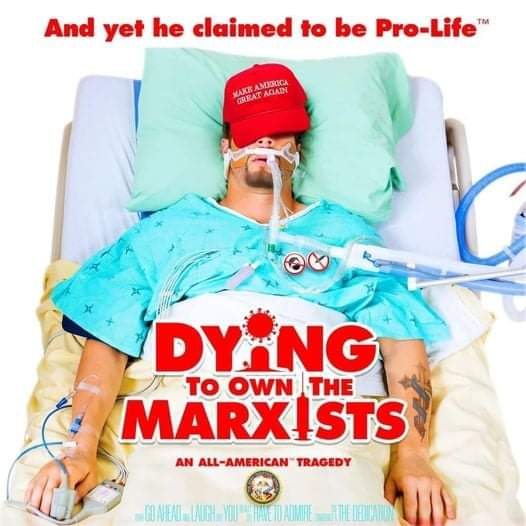