Frances Haugen: And one of the consequences of how Facebook is picking out that content today is it is -- optimizing for content that gets engagement, or reaction. But its own research is showing that content that is hateful, that is divisive, that is polarizing, it's easier to inspire people to anger than it is to other emotions.

Facebook goes before congress today. The company faces a Federal Trade Commission antitrust case among other things. One of those other things will be the testimony of one of the company's own employees - Frances Haugen. Ms. Haugen, who resigned from Facebook in April, was a product manager hired to help protect against "election interference" on Facebook. I wonder if she took part in the censoring of the Hunter Biden story? In any event, she brings serious charges against the company including what she described as policies that were harmful to young women and Facebook's real policy of "optimizing for content that gets engagement, or reaction." We know what that looks like right?  That would be the angry uncivil discourse which we see just about everywhere online.

MS Haugen has come out into the open recently for an interview with 60 Minutes:

Today Facebook will be facing critics from all ends of the political spectrum and for a multitude of reasons. One of those would be to update the Children’s Online Privacy Protection Act (a 1998 law governing websites that gather data on children.) That law, known as Coppa, is now considered inadequate in the age of social media. Ms. Haugen released a treasure trove of internal documents that could come up for discussion at Tuesday’s hearing, including how the company’s "moderation rules" favor elites (no kidding!) and how its algorithms favor discord (surprise) and believe it or not, how drug cartels and human traffickers use it's services openly. Last but not least, I expect democrats to question what role, if any, Facebook played in the all important Jan 6th riot.

That's a lot for the world’s biggest and most-famous social network to deal with and it doesn't look like it's going to be easy because Republicans and democrats alike are after Facebook. I think it's long overdue.

Facebook Inc filed a motion on Monday asking a US court to dismiss the FTC's antitrust case against the comppany. BTW there was a six hour blackout yesterday on Facebook and some of the companies it owns, such as Instagram and WhatsApp.

“We continue to make significant improvements to tackle the spread of misinformation and harmful content. To suggest we encourage bad content and do nothing is just not true.”

Is it a monopoly?

Does Frances Haugen have an agenda?

In addition to her coming Senate testimony and her SEC whistleblower claim, Frances Haugen said she’s interested in cooperating with state attorneys general and European regulators.

The Hearing is about to get underway 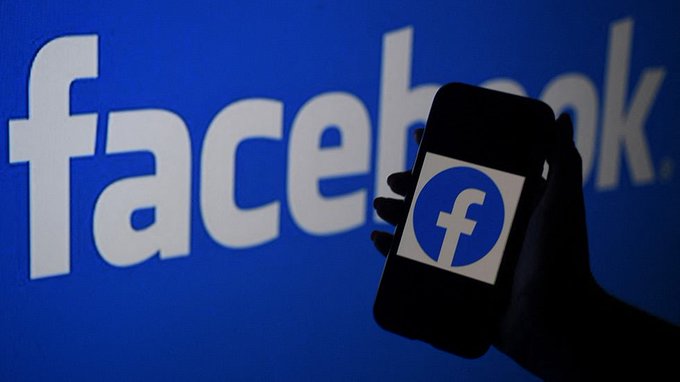