The Sierra Madre Tattler!: Mark Zuckerberg Might Be Having the Worst Week of His Life (and that was only Monday!)

community » Discussions » Category » News & Politics » Discussion » The Sierra Madre Tattler!: Mark Zuckerberg Might Be Having the Worst Week of His Life (and that was only Monday!)

Mod : Maybe the world would be a much better place if Facebook went away. Maybe you already know that. Mark Zuckerberg May Be Having the W... Mod : Maybe the world would be a much better place if Facebook went away. Maybe you already know that.

Mark Zuckerberg May Be Having the Worst Week of His Life and It Is Only Monday ( Newsweek link ): Facebook CEO Mark Zuckerberg has spent months preparing for this week. And it still got off to a much worse start than even he could have imagined. 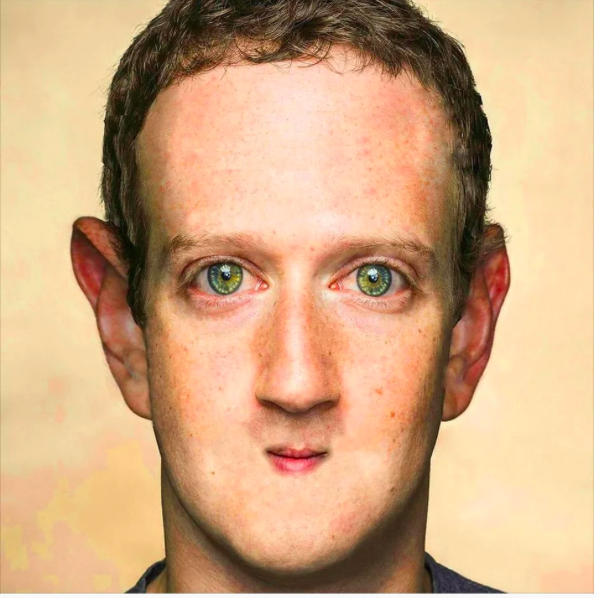 Ahead of congressional hearings on the company this week, Facebook employee-turned-whistleblower Frances Haugen leaked internal company documents appearing to show the world's biggest social media platform prioritized profits over the public good—at the expense of everything from democratic stability and civil discourse to the mental health of teenagers. 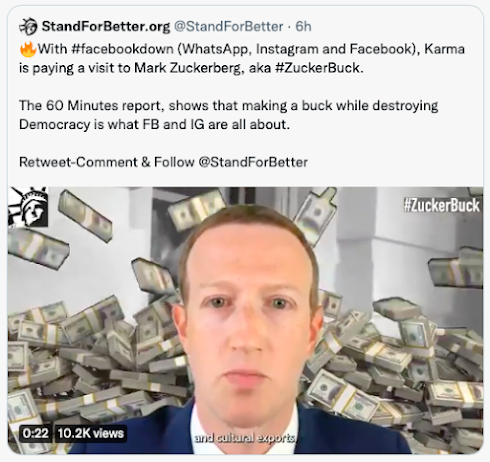 Haugen , hired in 2019 to address misinformation circulating on Facebook , shared the documents with The Wall Street Journal , which published a series of articles about them last month. On Sunday night, Haugen appeared on 60 Minutes , claiming the company is lying about making progress against hate, violence and misinformation on the platform. 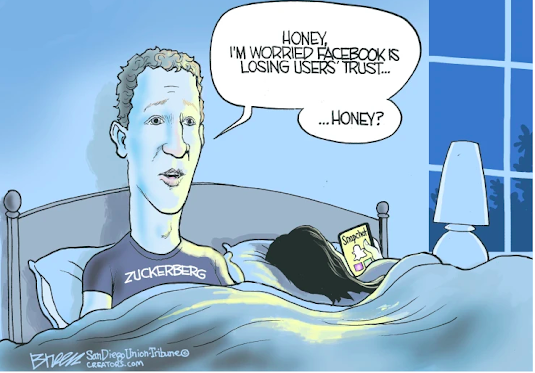 She claimed among other things that Facebook scrapped its civic integrity team following the 2020 presidential election and said it is "substantially worse" at limiting misinformation than other digital media companies, including Google and Pinterest .

One internal Facebook study she found reportedly said, "We estimate that we may action as little as three to five percent of hate and about six tenths of one percent of violence and incitement on Facebook, despite being the best in the world at it." Another found that Instagram harms the mental well-being of teenage girls, she said. 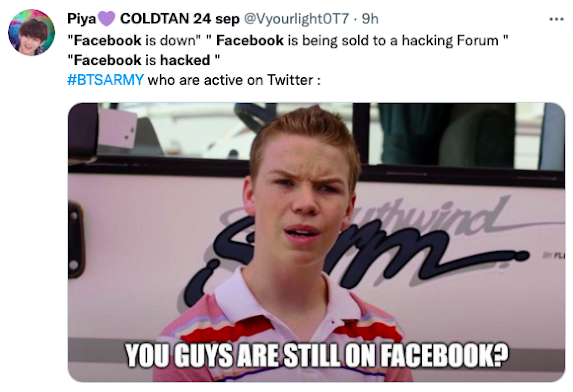 On Sunday, Zuckerberg shared photos of himself fencing and sailing on his Facebook profile, even as widespread criticism came rolling in.

Then, massive outages on Monday forced him and the platform's over 2 billion users to stop posting. The outages affected not only Facebook , but also Instagram and WhatsApp , services owned by the company. 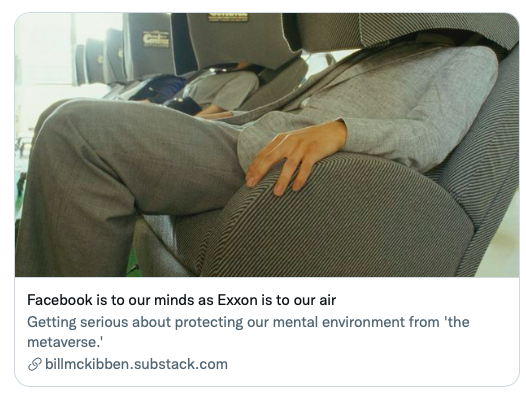 Internet watchdog NetBlocks estimates that just one hour of the platforms being shut down mean losses of more than $160 million for the company. Facebook shares tumbled nearly 5 percent Monday. When it comes to Zuckerberg 's personal wealth, he has reportedly lost $6 billion in the hours since the outage. 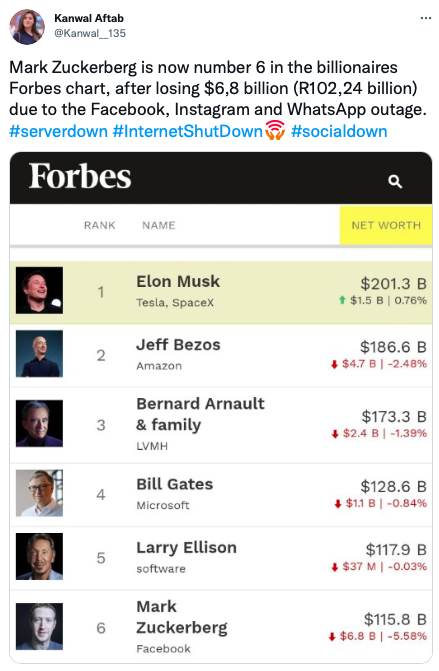 A member of a known forum for hackers claimed to be in possession of the information in late September and offered to sell it in chunks to others on the forum, according to a report from Privacy Affairs . One user claimed to have gotten a quote of $5,000 for the information of 1 million users.

The user allegedly in possession of the leaked information claimed that it included the following for each Facebook account: name, email address, location, gender, phone number and user ID.

Will social media be held accountable for damages?