By:   By Vladimir Isachenkov, Associated Press

Some actors are ready to go beyond green screens for intergalactic movies. On Tuesday, a Russian actress blasts off to film the first ever movie in space and “Star Trek” actor William Shatner will make his space debut a week later aboard a Blue Origin rocket.

Some actors are ready to go beyond green screens for intergalactic movies. On Tuesday, a Russian actress blasts off to film the first ever movie in space and “Star Trek” actor William Shatner will make his space debut a week later aboard a Blue Origin rocket.

Actors in Russia and the United States are blasting into space, taking their interstellar adventures from the big screen into real life.

A Russian director and actress are undertaking a two-week-long mission to the International Space Station. They launched Tuesday to make the world’s first movie in orbit, a project the Kremlin said will help burnish the nation’s space glory. William Shatner, known best for his role as Captain Kirk on “Star Trek,” will take off next week – boldly going where no other sci-fi stars have gone.

Actor Yulia Peresild and director Klim Shipenko blasted off for the International Space Station in a Russian Soyuz spacecraft together with cosmonaut Anton Shkaplerov, a veteran of three space missions. Their Soyuz MS-19 lifted off as scheduled at 1:55 p.m. (0855 GMT) from the Russian space launch facility in Baikonur, Kazakhstan and arrived at the station after about 3½ hours.

Mr. Shkaplerov took manual controls to smoothly dock the spacecraft at the space outpost after a glitch in an automatic docking system.

The trio reported they were feeling fine and spacecraft systems were functioning normally.

Ms. Peresild and Mr. Klimenko are to film segments of a new movie titled “Challenge,” in which a surgeon played by Ms. Peresild rushes to the space station to save a crew member who suffers a heart condition. After 12 days on the space outpost, they are set to return to Earth with another Russian cosmonaut.

“We have been pioneers in space and maintained a confident position,” Mr. Peskov said. “Such missions that help advertise our achievements and space exploration in general are great for the country.”

Speaking at a pre-flight news conference Monday, Ms. Peresild acknowledged that it was challenging for her to adapt to the strict discipline and rigorous demands during the training.

“It was psychologically, physically, and morally hard,” she said. “But I think that once we achieve the goal, all that will seem not so difficult and we will remember it with a smile.”

Mr. Shipenko, who has made several commercially successful movies, also described their fast-track, four-month preparation for the flight as tough.

“Of course, we couldn’t make many things at the first try, and sometimes even at a third attempt, but it’s normal,” he said.

Mr. Shipenko, who will complete the shooting on Earth after filming the movie’s space episodes, said Mr. Shkaplerov and two other Russian cosmonauts now on board the station – Oleg Novitskiy and Pyotr Dubrov – will all play parts in the new movie.


Russia’s state-controlled Channel One television, which is involved in making the movie, has extensively covered the crew training and the launch.

“I’m in shock. I still can’t imagine that my mom is out there,” Ms. Peresild’s daughter, Anna, said in televised remarks minutes after the launch.

Dmitry Rogozin, head of the Russian state space corporation Roscosmos, was a key force behind the project, describing it as a chance to burnish the nation’s space glory and rejecting criticism from some Russian media.

Some commentators argued that the film project would distract the Russian crew and could be awkward to film on the Russian segment of the International Space Station, which is considerably less spacious compared to the U.S. segment. A new Russia lab module, the Nauka, was added in July, but it is yet to be fully integrated into the station.

Mr. Novitskiy, who will star as the ailing cosmonaut in the film, will take the captain’s seat in a Soyuz capsule to take the film crew back to Earth on Oct. 17.

Where no Trekkie has ventured before

Mr. Shatner played the role of the USS Starship Enterprise’s commander for three seasons, from 1966 to 1969. He also portrayed Captain James T. Kirk in seven movies, directing one of them.

“I’ve heard about space for a long time now. I’m taking the opportunity to see it for myself. What a miracle,” Mr. Shatner said in a statement.

So now they are actually filming movies in space. I can't imagine how much that costs. But, it seems that Russia and the USA are still racing in space 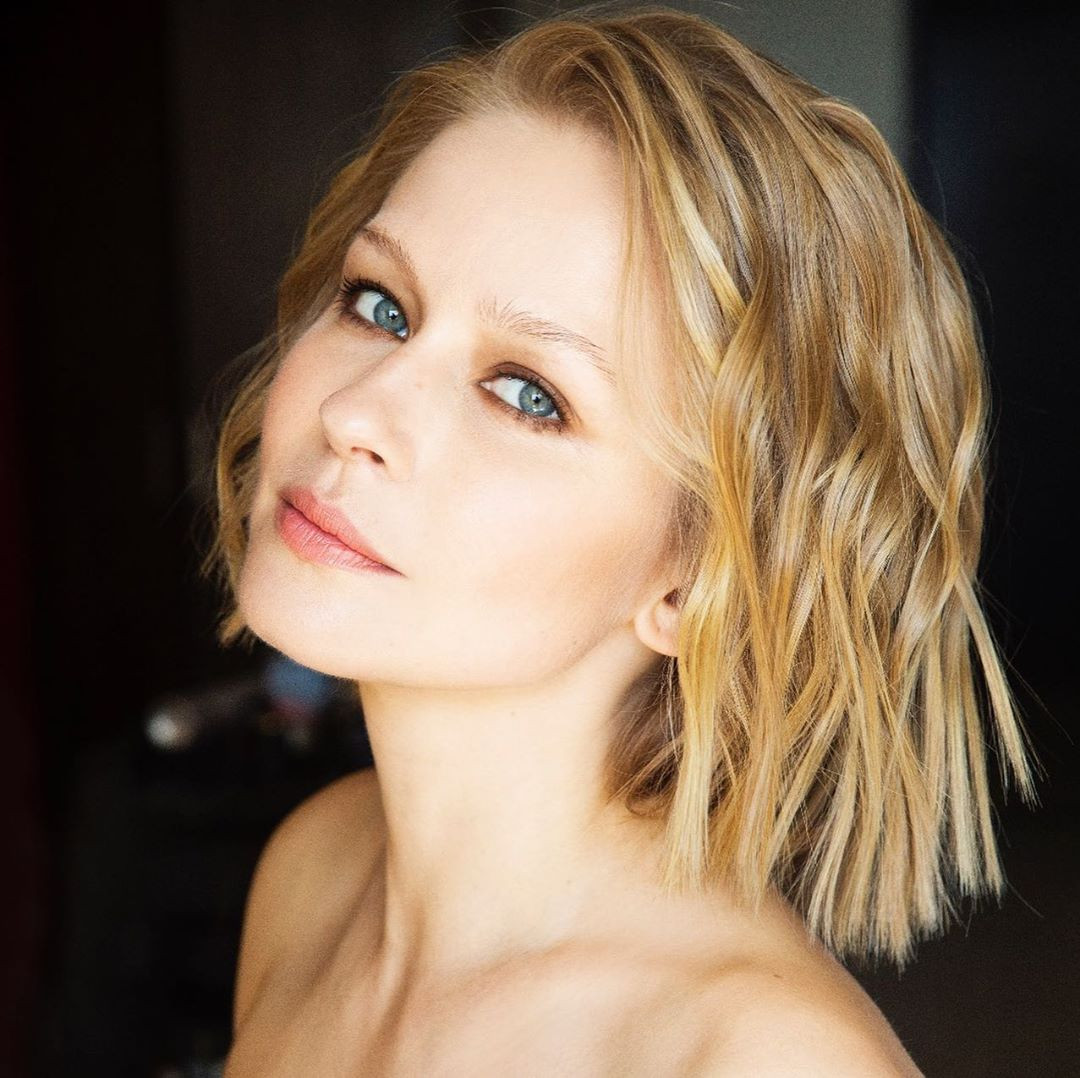 She even makes a spacesuit look good

3 "touches" but no players.  So, someone needs to explain why the "film crew" is going to be able to stay up there when only the IS folks can and have???  Got two theatrical types - no make-up, no additional props, cameras?

Isn't Cruise supposed to be making a "space" movie also?

Gonna be interesting to see how this plays out.

Isn't Cruise supposed to be making a "space" movie also?

He has one in the works, which is one of the reasons the Russians  were in such a hurry. They wanted another "1st"