A federal judge on Wednesday refused to throw out the charges against Steve Bannon for contempt of Congress, sending the former Donald Trump adviser to trial next month.

(CNN)A federal judge on Wednesday refused to throw out the charges against Steve Bannon for contempt of Congress, sending the former Donald Trump adviser to trial next month.

Judge Carl Nichols of the DC District Court rejected Bannon's motion to dismiss the case against him, including his arguments that the House select committee's subpoenas were illegal and that he was protected by the secrecy of the presidency because he had been in contact with Trump at the end of his administration. The decision is likely to add firepower to the House's January 6 investigation, which is holding public hearings this month on its findings, and it blesses the Justice Department's decision to indict Bannon, who had left the Trump administration in 2017. The most damning moment of the first January 6 committee hearing Bannon and several other conservatives have tried to fight the select committee's subpoenas in court, but their arguments have been repeatedly rejected by federal judges. Bannon's is the first criminal proceeding to be greenlighted by a judge. Another Trump adviser, Peter Navarro, was more recently charged by the Justice Department with contempt of Congress related to its January 6 investigation. Read More RELATED: Peter Navarro called arresting agents 'kind Nazis,' FBI says "The court cannot conclude as a matter of law" that the committee was improperly constituted, nor that Bannon is correct to argue that the subpoena wasn't properly cut and the indictment is invalid, Nichols said Wednesday. "After all, the full House approved" referring Bannon's contempt to the Justice Department to be prosecuted, he added. Bannon has pleaded not guilty and is headed to trial on July 18, though his attorney David Schoen said Wednesday that he may seek a delay. "The judge, as has been the case at every juncture in this matter, came in well prepared, showed his familiarity with the issues and entered his decision as he deemed appropriate. We have preserved all of our arguments for review and respect his decision," Schoen said in a statement following a three-hour court hearing on Wednesday, at which Nichols had announced his ruling. "We look forward now to preparing for trial and to defending against this case to the fullest extent the law permits." Schoen noted Bannon would like to call House committee members and Democratic leadership as witnesses at his trial, but it would be highly unusual if any of them were compelled to testify. The House Select Committee sought Bannon's testimony and records last fall, early in its aggressive probe, citing how Bannon has spoken about being in touch with Trump in late December 2020 and early January 2021 and was at the Willard hotel in Washington on January 5, 2021, as Trump advisers looked to block the congressional certification of the Electoral College vote. Bannon also said on January 5 that "all hell is going to break loose tomorrow," the committee noted when it sent him the subpoena. Bannon's contempt of Congress charges carry a mandatory minimum jail sentence of 30 days if convicted. Nichols also ruled on Monday that directions from Trump's lawyers to Bannon last year were not enough to shield Bannon. Trump's lawyer had sent a letter to Bannon after he was subpoenaed by the House that directed him not to comply with congressional requests for testimony and documents that could concern privileged material. The letter specified that Bannon shouldn't provide information "where appropriate," Nichols noted. But Trump's lawyer later told Bannon's lawyer that the Trump team didn't believe Bannon would have a far-reaching "absolute" immunity from testifying. Trump's directions also weren't specific as to what topics or documents should be protected by executive privilege. "The letters do not in my view reflect an unambiguous assertion" of Trump's executive privilege, Nichols said. Bannon's attorney said in court on Wednesday that his team might seek trial testimony from Trump lawyer Justin Clark. The Justice Department has vigorously attacked Bannon's other arguments, which at times dive deep into executive branch history and power. Prosecutors say that past Justice Department policies protecting administration officials from being prosecuted after they fail to appear under congressional subpoenas don't apply to Bannon. That distinction was underlined recently when the department declined to prosecute two top advisers in Trump's White House, then-chief of staff Mark Meadows and his deputy Dan Scavino, after the House voted to hold them in contempt. Prosecutor Amanda Vaughn said Wednesday that Bannon "can't start cherry-picking" parts of Justice Department policies, to apply to someone who was no longer working in the administration, in a circumstance where there's a split between a former president and the current president on asserting privilege. No Justice Department policies have been written to protect someone like that, she added. Parts of past departmental policies for close advisers to presidents shouldn't allow Bannon to argue that "he has a free pass to commit crimes," Vaughn told the judge. Nichols appeared to agree that no opinion existed for someone in Bannon's explicit situation. But Nichols indicated that past department policy potentially could be a defense Bannon points to at his trial. This story has been updated with additional developments and details. 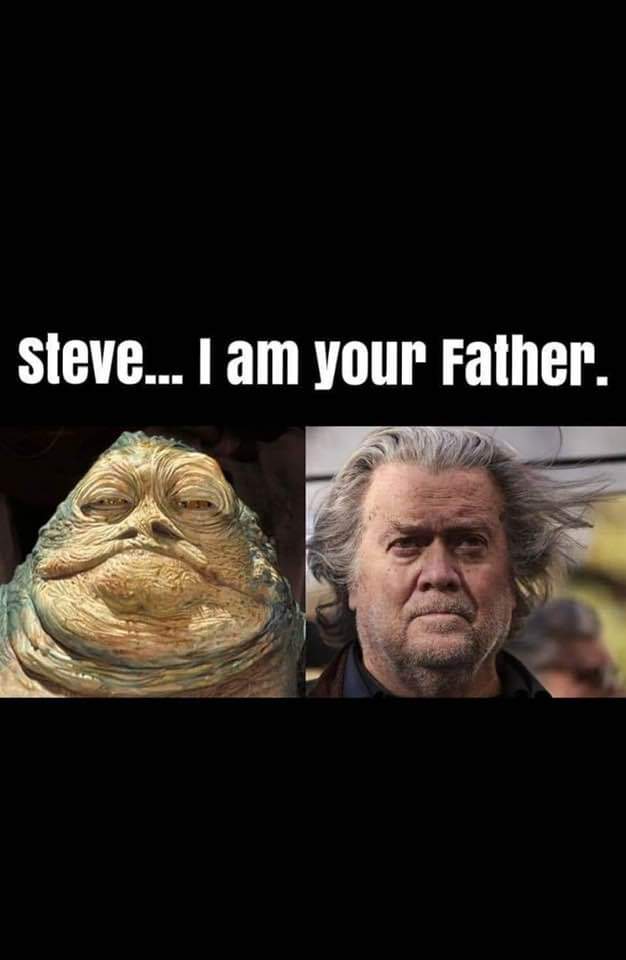