Mo Brooks: Trump Has 'No Loyalty to Anyone or Anything but Himself'

community » Discussions » Category » News & Politics » Discussion » Mo Brooks: Trump Has 'No Loyalty to Anyone or Anything but Himself'

By:   Cheryl Teh (Business Insider)

Brooks, who begged unsuccessfully for Trump to re-endorse him, said the former president has "abandoned" the real "MAGA agenda." 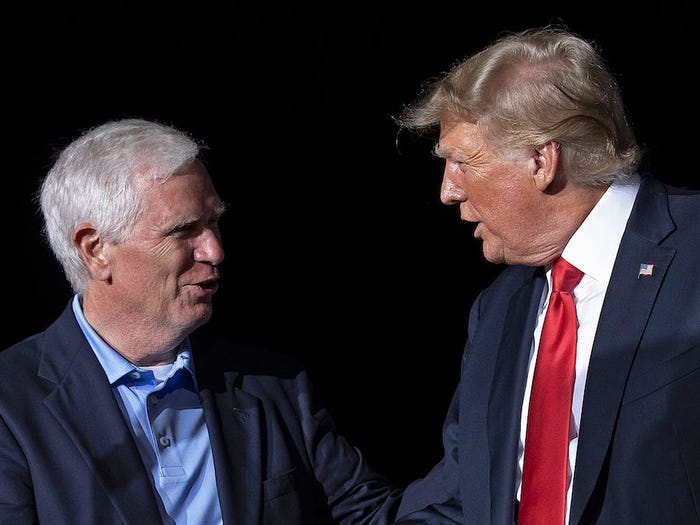 Alabama Rep. Mo Brooks is on the warpath with former President Donald Trump just a week after begging for Trump to back him in his Senate race.

Brooks, who was until this point known to be a Trump loyalist, slammed Trump in an interview with local Alabama news outlet AL.com published on Wednesday.

"It's quite clear that Donald Trump has no loyalty to anyone or anything but himself," Brooks told AL.com's Kyle Whitmire.

Brooks also told Whitmire that he thought Trump was "trying to restore his brand."

"Donald Trump just had his head handed to him by Georgia voters, having lost five major races that he endorsed in, and he's trying to restore his brand," Brooks said.

Brooks said he thought Trump was endorsing whoever he thought had the "best chance of winning."

"It had nothing to do with philosophy of government other than that, he abandoned the conservative movement and the MAGA agenda in order to try to improve the reputation of his brand," he told AL.com.

Trump rescinded his endorsement of Brooks in March after Brooks suggested that the GOP should look forward to 2022 and stop re-litigating the 2020 election. At the time, Trump accused Brooks of going "woke" and pulled his backing from the MAGA-linked congressman.

Last week, Brooks sent out a public appeal to his supporters to get Trump to re-endorse him. The attempt failed — Trump this weekend endorsed Katie Britt over Brooks in the Alabama Senate runoff election, lauding Britt and slamming Brooks.

"He foolishly started listening to the wrong consultants and not to the people, and his 54-point lead evaporated overnight," Trump said of Brooks. "Likewise, his words caused me to withdraw my Endorsement, and Mo has been wanting it back ever since — but I cannot give it to him!"

Brooks lashed out at Trump in a series of tweets criticizing Trump for endorsing Britt.

"This is weird: last time Donald Trump talked about Katie Britt, he said she was unqualified for the Senate," Brooks tweeted.

Brooks might not have Trump's backing, but has received the backing of GOP figures like Texas Sen. Ted Cruz. He faces a runoff against Britt on June 21.

Representatives at Trump's post-presidential press office did not immediately respond to a request for comment from Insider. 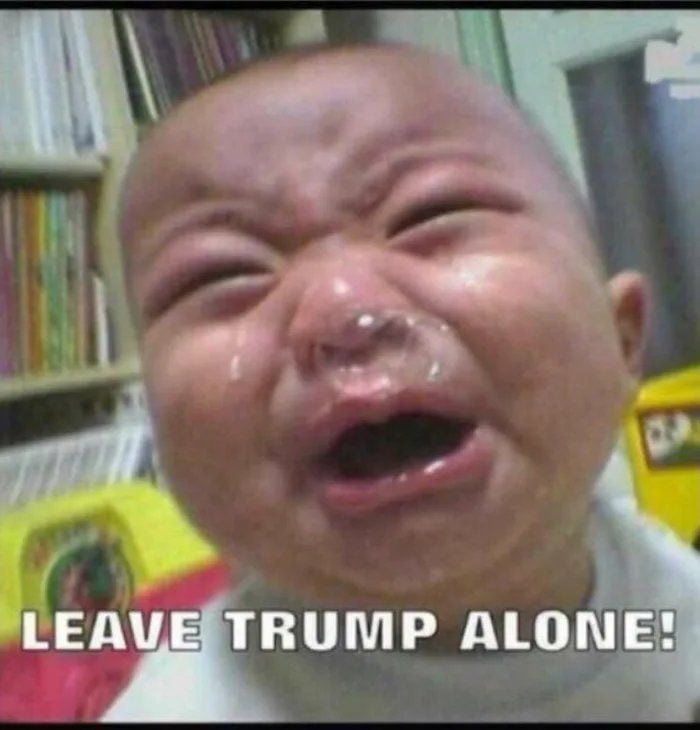 Anyone who doesn't know that whatshisname is only in it for himself, is a fool.  Is loyal to anyone but himself, again, a fool.