Seven weeks before the FBI raided Mar-a-Lago, a former Trump DOD appointee vowed to retrieve classified documents from the National Archives and publish them online.

In June of this year, seven weeks before the FBI raided former President Donald Trump's Mar-a-Lago estate in search of classified materials, former Defense Department appointee and outspoken Trump loyalist Kash Patel vowed to retrieve classified documents from the National Archives and publish them on his website.

Trump had just issued a letter instructing the National Archives to grant Patel and conservative journalist John Solomon access to nonpublic administration records, according to reporting at the time.

Patel, who under Trump had been the chief of staff for the acting defense secretary, claimed in a string of interviews that Trump had declassified a trove of "Russiagate documents" in the final days of his administration. But Patel claimed Trump's White House counsel had blocked the release of those documents, and instead had them delivered to the National Archives.

MORE: Despite Trump's claims, experts say there's no 'magic wand' for a president to declassify documents

"I've never told anyone this because it just happened," Patel said in an interview on a pro-Trump podcast on June 22. "I'm going to identify every single document that they blocked from being declassified at the National Archives, and we're going to start putting that information out next week."

Patel did not provide a clear explanation of how he would legally or practically obtain the documents.

"White House counsel and company disobeyed a presidential order and implemented federal governmental bureaucracy on the way out to basically send the stash to the National Archives, and now that's where it's at," Patel said in a subsequent interview on June 23 on a different pro-Trump internet show.

Trump and his allies have for years pushed aggressively to declassify materials related to the FBI's "Crossfire Hurricane" investigation that examined alleged ties between Trump's 2016 presidential campaign and Russia -- a probe that was later put under the control of Robert Mueller following his appointment as special counsel. Patel, who previously served under then-Rep. Devin Nunes (R-Calif.) during Nunes' time as chairman of the House Intelligence Committee, has claimed that nonpublic information provided to Congress undercut the Russia probe and helped support Trump's claim that the investigation lacked merit. 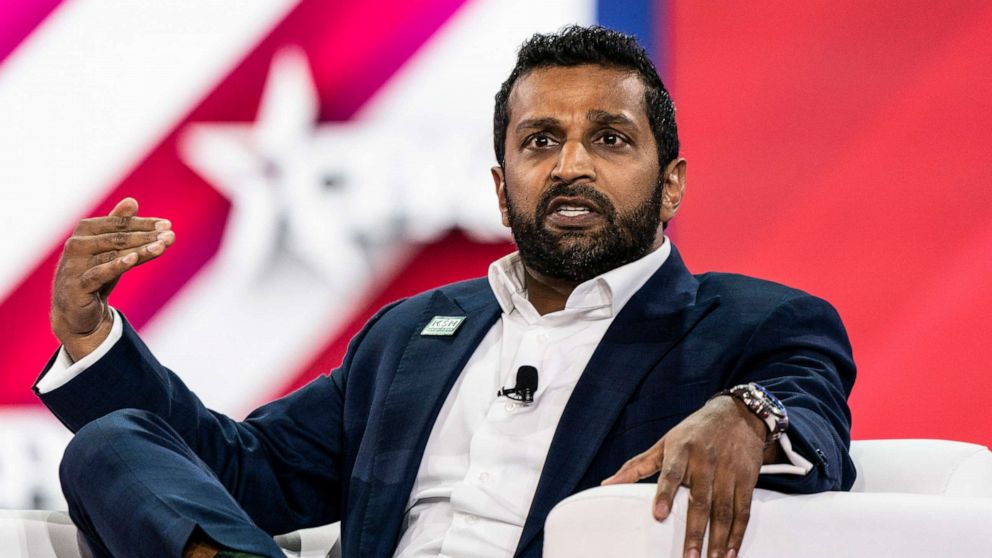 The day before he left office, Trump authorized the declassification of a set of documents related to the Russia probe. The memorandum, released in January 2021, acknowledged that "portions of the documents in the binder have remained classified and have not been released to the Congress or the public."

So according to Patel, Trump asked him to work on retrieving the classified documents from the National Archives and then release them to the public. "President Trump was like, 'Who knows those documents better than anyone?' And I was like, 'If you want me to go, I'll go,'" Patel said.

"I know what's there" in the Archives, said Patel. "I can't still talk about them, but the whole process is going to be: Identify the documents, whether it's Russiagate, Hunter Biden, impeachment, Jan 6th -- and put them out."

Erica Knight, a spokesperson for Patel, told ABC News that Patel was acting as "a representative on behalf of President Trump to work with the National Archives to get them to disclose information."

"The GSA has their own policies and procedures for how presidential records must be handled, which Patel is in full cooperation with," Knight said of the federal government's General Services Administration, an adjunct of the National Archives.

And while Patel has said the former president said to declassify "a mountain of documents," experts say there are protocols in place to ensure that national security is not harmed when information is declassified -- even by the president.

"[Patel] is lashing out at the bureaucracy, but it's that bureaucracy and those protocols that are in place to prevent damage to our national security by an inappropriate disclosure of national security information," said John Cohen, a former Department of Homeland Security official who is now an ABC News contributor.

"I can't stress how important those protocols are," Cohen said. "For everyone who has a clearance, it is ingrained in your brain that even an inadvertent disclosure of top secret information could cause great harm to national security."

According to Patel, the plan in June was to retrieve the documents from the National Archives and publish them on his website "for free," then "make a big announcement every time" a new document was published. 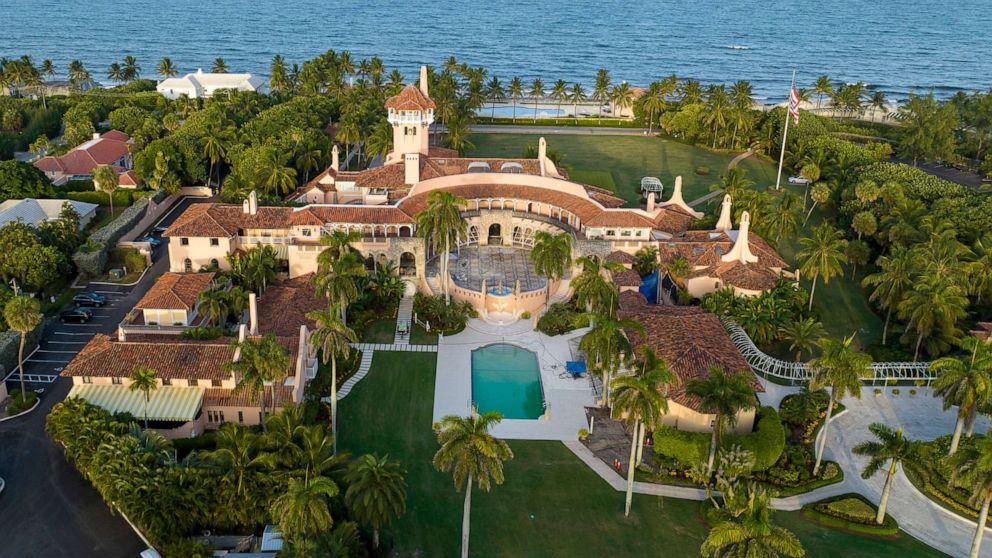 Patel, a former GOP congressional aide who worked on Trump's National Security Council before joining the Pentagon, was also involved in security preparations for the Jan. 6 counting of the electoral vote on Capitol Hill, according to the House committee investigating the Jan. 6 attack, citing records obtained from the Defense Department.

Last September, the Jan. 6 committee issued subpoenas to four former senior Trump administration officials, including Patel, who appeared before the committee for several hours in December.

This past April, Patel was brought on as a member of the board of directors for the former president's media company, Trump Media & Technology Group, which launched the "Truth Social" platform in February. Patel also published a pro-Trump children's book titled "The Plot Against the King."

As of last month, Patel was still pursuing his plan to publish documents currently in the National Archives.

"Now we're in this fight," Petal told conservative commentator Benny Johnson in a July 4 interview. "I'm working on it. And of course, the bureaucracy is getting in the way, but that's not going to stop us."

"I will be going to the National Archives in the coming weeks, I will be identifying those documents," he said.

Patel is also very concerned about your car's warranty!