Trump's Mar-a-Lago Mole Could Be the Secret Service: Karl Rove

Rove said that Secret Service officials have a "responsibility to report a crime," and could have told federal investigators if they saw classified documents.

Veteran Republican political strategist Karl Rove said Friday that the Secret Service could have provided federal investigators with the information that led to the FBI's raid of former President Donald Trump's Mar-a-Lago property in Florida earlier this month.

The FBI, with the approval of Attorney General Merrick Garland, carried out the raid on August 8, searching for top secret and sensitive compartmentalized information. Newsweek previously reported that the raid was based largely on information from an FBI confidential human source.

The ex-president has repeatedly denied any wrongdoing, and accused the FBI of corruption, although the federal agency is currently led by Director Christopher Wray, a Republican whom Trump nominated to the position. The former president also said that the FBI search was part of a broader partisan "witch hunt" targeting him and his family.

In an interview on Fox News, Rove said that the Secret Service would have a responsibility to report a potential crime to federal officials. He added that an attorney for Trump had reportedly claimed in a June letter that there weren't any additional classified materials at Mar-a-Lago. Earlier this month, CNN reported on the letter from Trump's legal team saying there was no additional classified material at the property. 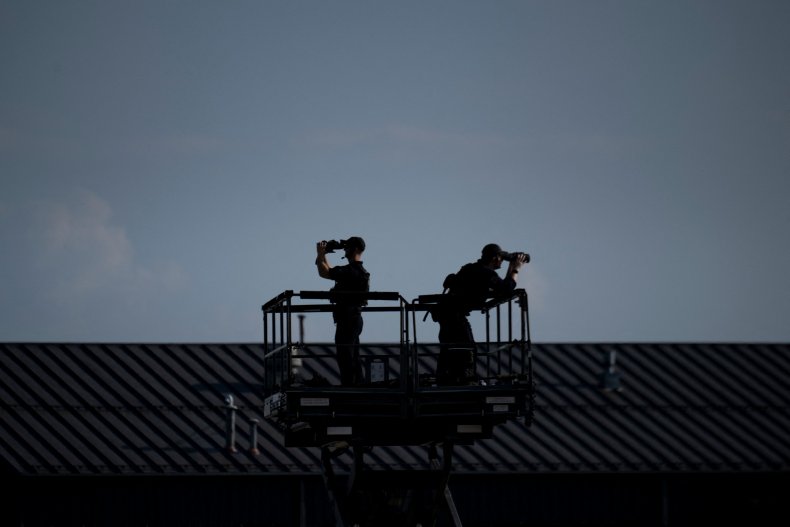 The search warrant for the Mar-a-Lago raid, however, had a property receipt detailing the items seized as secret documents, top secret documents, a potential presidential record, various boxes, and something referred to as "Info re: President of France."

In the wake of the raid, there has been speculation about who provided information to the FBI. The former president's niece, Mary Trump, said in an interview last week that Jared Kushner, Donald Trump's son-in-law, could have been the mole.

Kushner said Mary Trump's comments were "absolutely not true, categorically in every way," and said she was making "outlandish" accusations to "create headlines."

The redacted version of the affidavit in support of the Mar-a-Lago search warrant, which was unsealed Friday, did not include the names of individuals who could have provided information to the FBI. 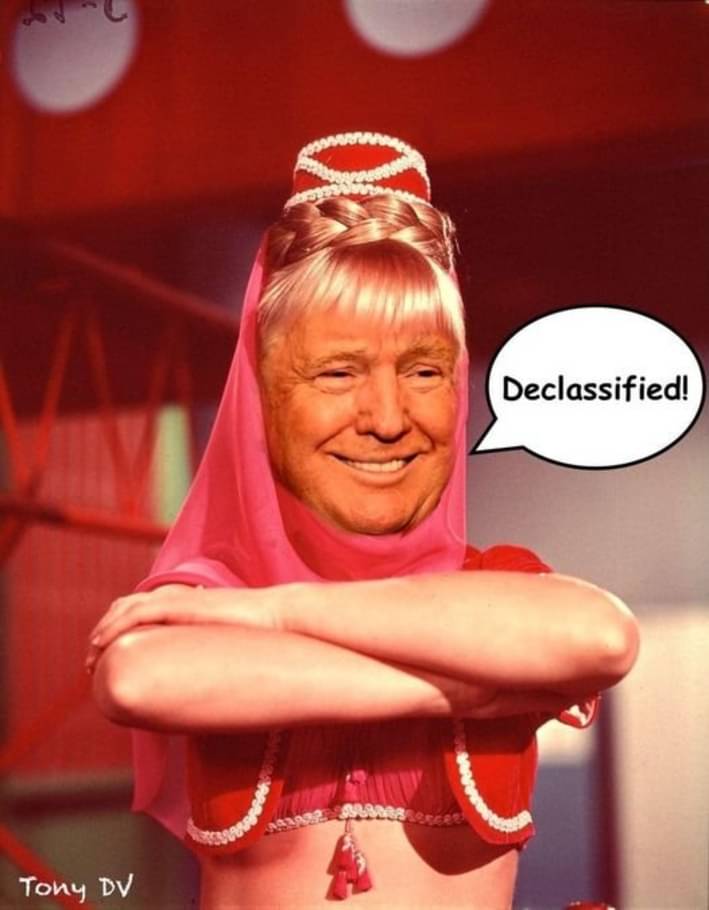