By:   AUSTIN JEFFERSON (The Legislative Gazette) 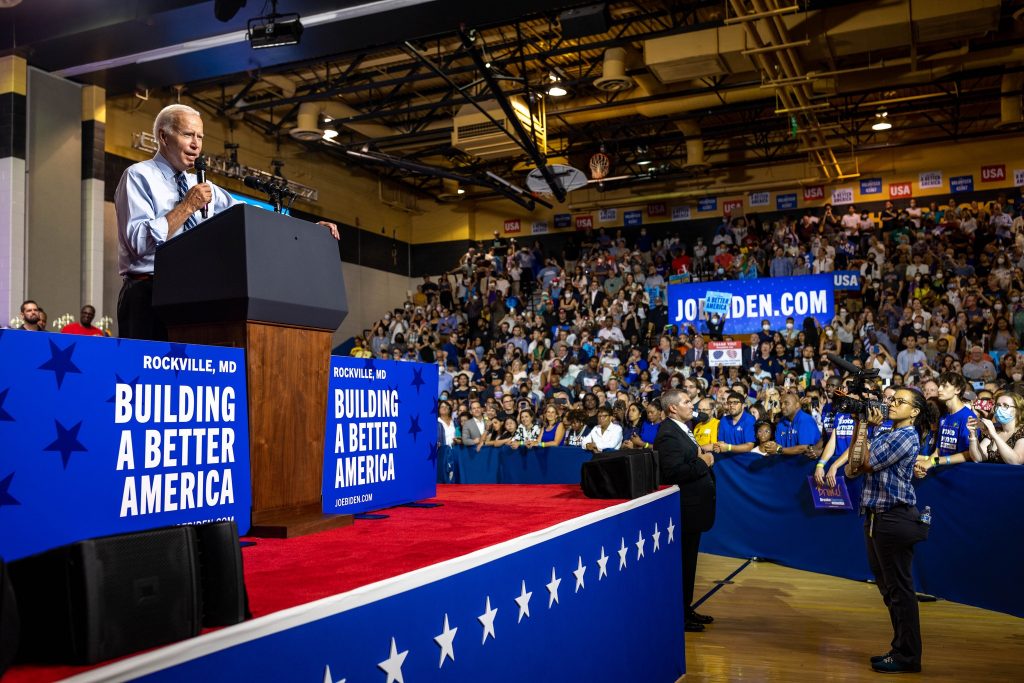 The poll of 1,584 U.S. adults also revealed public support for his student loan forgiveness plan and that a plurality of Americans think former President Donald Trump should be prosecuted on federal charges.

Biden's approval is at its highest since September 2021, according to the poll, which revealed 40 percent of Americans approve of the job he is doing while 52 percent disapprove. This comes two months after a July approval rating of 31 percent with 60 percent disapproving of him, an all- time low.

This poll was conducted after Biden announced his plan to forgive student loans for some Americans. The plan, which targets borrowers who make less than $125,000, or households that make less than $250, 000, is favored by 53-to-43 percent of Americans.

The poll — which included 1,419 registered voters among its participants — also reveals that 50-to-41 percent of Americans think that former president Donald Trump should be prosecuted on criminal charges for his handling of classified documents; 6 in 10 think he acted inappropriately in his handling of documents. Federal law enforcement searched Trump's residence at his Mar-a-Lago resort on August 9 in search of classified documents he allegedly took with him after leaving office.

The gop is snatching defeat from the jaw of victory!

Biden's approval is at its highest since September 2021, according to the poll, which revealed 40 percent of Americans approve of the job he is doing while 52 percent disapprove.

Gee, that crowd sure looks fired up and ready to go.  The prayer row in the front is a nice touch, too.  Guess that's what a 40 pct approval rating looks like for Democrats.