New York Times political analyst Nate Cohn wrote the "warning signs" were flashing again on Democratic polling in areas where they "missed most" in the 2020 election polls.

"That warning sign is flashing again: Democratic Senate candidates are outrunning expectations in the same places where the polls overestimated [President] Biden in 2020 and [Hillary] Clinton in 2016," he wrote in a newsletter on Monday.

Cohn wrote that early in the 2020 cycle, Biden was outperforming Clinton in the same places that polls "overestimated" her numbers in 2016, and said that while it didn't exactly mean they would be wrong, it was a "warning sign."

While Biden won the 2020 election, state-by-state average polling results often predicted far larger margins of victories for him than he actually got, such as in Wisconsin, Pennsylvania, Nevada and Michigan. He also held polling leads in Florida and North Carolina, which were won by President Trump, and surveys showed small leads for Trump in Texas, Iowa, and Ohio, which he went on to win comfortably.

Cohn described some polling in Wisconsin that showed Democrat Mandela Barnes ahead of Sen. Ron Johnson, R-Wis., by seven points.

"But in this case, good for Wisconsin Democrats might be too good to be true. The state was ground zero for survey error in 2020, when pre-election polls proved to be too good to be true for Mr. Biden. In the end, the polls overestimated Mr. Biden by about eight percentage points. Eerily enough, Mr. Barnes is faring better than expected by a similar margin," he wrote.

Cohn added that Wisconsin was just one example of the familiar polling patterns.

"The more the polls overestimated Mr. Biden last time, the better Democrats seem to be doing relative to expectations. And conversely, Democrats are posting less impressive numbers in some of the states where the polls were fairly accurate two years ago, like Georgia," Cohn wrote.

Cohn wrote that it was possible that Democratic leads in Wisconsin and similar states are a "mirage" and possibly "an artifact of persistent and unaddressed biases in survey research."

A July Suffolk University/USA Today poll showed Democrats ahead of Republicans by 4% on the generic congressional ballot. A Wall Street Journal national poll found that 47% of respondents would vote for a Democrat if the election was held today compared to 44% who would vote Republican. The FiveThirtyEight polling average as of Monday has Democrats up a point on a generic ballot.

After the Supreme Court overturned Roe v. Wade in June, Democrats have made abortion the centerpiece of their midterm messaging.

A Wall Street Journal poll found that support for legal abortion increased after the Supreme Court's ruling in the Dobbs case.

Let's face it, polling has been as bad as news coverage in the past 7 years. In Wisconsin they weren't a little off in a recent election, they were 20 points off.  So what is really going on with the polling?

Or maybe it's just that the people in the center aren't participating in polls?

They are hoping if they can skew the results of the polls enough it will discourage Republicans, conservatives, and the the center that would vote Republican to stay home since it is hopeless.

What they are forgetting is that only works with low ambition leftists.

That may have worked in the best of times. They have too many people hurting. 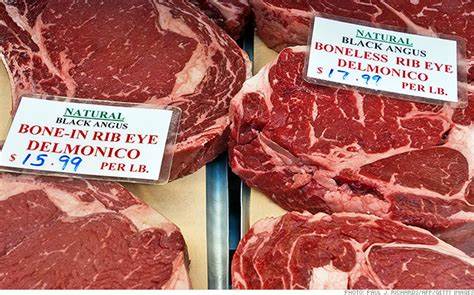 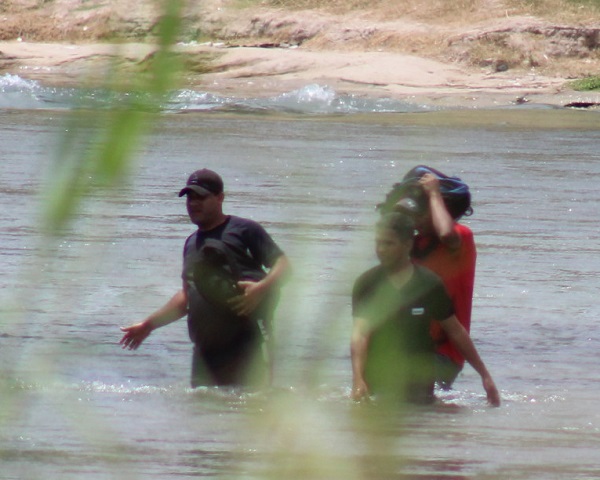 Get out there and vote!

They have those lights here, too - even have a siren.