The arrest is in connection with a "hoax" bomb threat made against Boston Children's Hospital on Aug. 30, federal officials said.

A Massachusetts woman was arrested Thursday in connection with a "hoax" bomb threat made last month against Boston Children's Hospital, which has seen weeks of harassment and threats for providing gender-affirming care, federal officials announced. 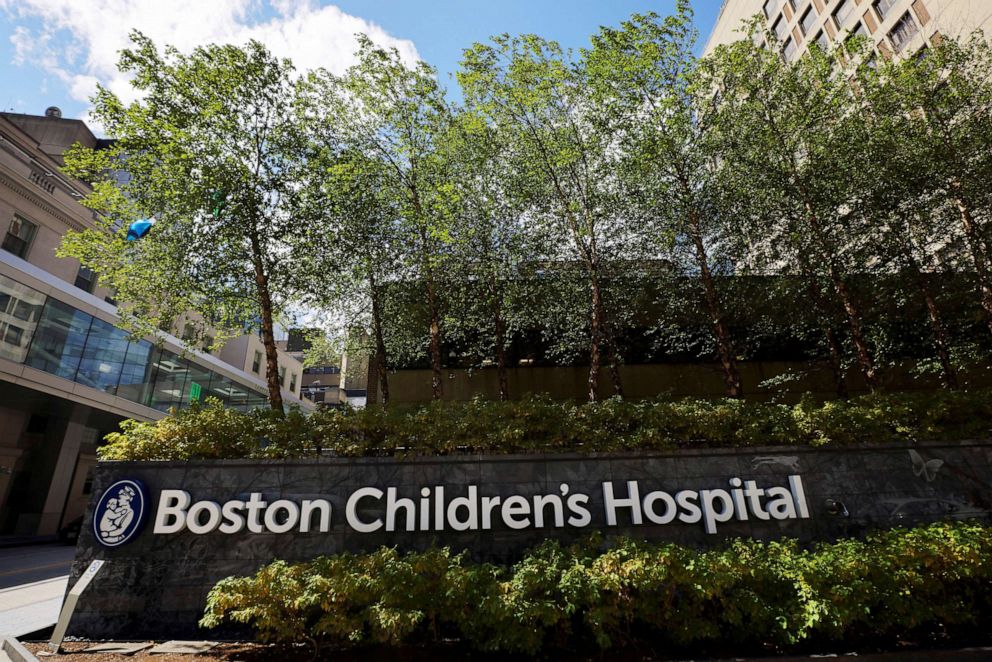 On Aug. 30, Boston Children's Hospital received a bomb threat over the phone, during which the caller reportedly said, in part, "There is a bomb on the way to the hospital, you better evacuate everybody, you sickos," according to Rollins.

"As you can imagine, this resulted in an immediate response by the hospital and local authorities and federal authorities," Rollins said during a press briefing Thursday.

The hospital and surrounding area were placed on lockdown, though authorities ultimately determined that there were no explosive devices at the hospital, Rollins said.

Investigators traced the phone number that called in the bomb threat to a T-Mobile account owned by Leavy, Rollins said.

"She was arrested at her home earlier today, and the telephone used to make the alleged threat was recovered," she said. 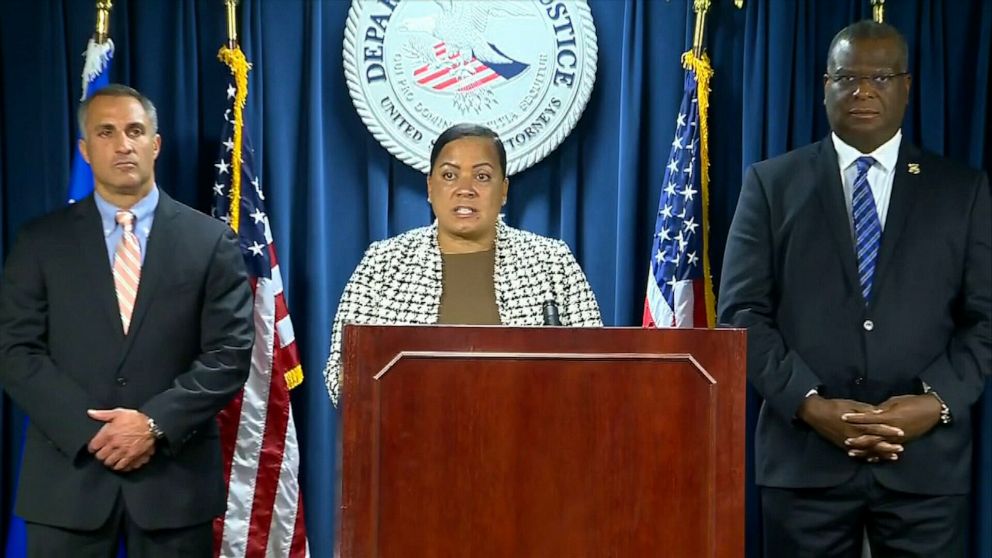 Following an initial court appearance Thursday, Leavy was detained pending a detention hearing scheduled for noon Friday. Online court records do not list any attorney information for her.

The charge provides for a sentence of up to 10 years in prison, three years of supervised release and a fine of up to $250,000, the Justice Department said.

"This alleged conduct is disturbing, to say the least," Rollins said. "Bomb hoaxes cause fear, panic and a diversion of resources that have a real impact on our communities. The people that work at Children's Hospital and the parents that bring their loved ones to Children's Hospital are under enough stress."

Rollins did not make any comment on a possible motive, though noted that the hospital has been "subjected to a sustained harassment campaign" over its gender-affirming care.

"We remain vigilant in our efforts to battle the spread of false information about the hospital and our caregivers," the hospital said in a statement to ABC News last month. "We are committed to ensuring the hospital is a safe and secure place for all who work here and come here."

Rollins did not make any comment on a possible motive, though noted that the hospital has been "subjected to a sustained harassment campaign" over its gender-affirming care.

As if the services a hospital provides were anyone’s business except to the patients and their families.

The politics of someone else’s personal medical decisions were on display when this threat first came out. A number of fringe commentators claimed the whole business was some fake false flag thing. Proof that suing these people doesn’t slow their bullshit.

Infowars host: Bomb threat to Boston Children's Hospital was a false flag from the hospital itself

s if the services a hospital provides were anyone’s business except to the patients and their families.

So are you  against anyone complaining about conversion "gay to straight" therapy too?

So are you  against anyone complaining about conversion "gay to straight" therapy too?

There are a lot of procedures that I default to thinking tend to do more harm than good. Conversion therapy is one of those. So is most plastic surgery that isn’t about repairing damage. I also generally think that treating trans kids with hormones or surgery is a bad idea.

We can always find a specific case where I might disagree with the choice someone made, but I’m not living in their shoes, so I’m not going to suggest outlawing it, and sure as hell wouldn’t threaten a hospital over it.

A bomb threat is totally morally and legally wrong and she should have the full weight of the courts thrown at her.  There's no excuse for a bomb threat.

With that said, any individual or group that performs gender reassignment surgery on a minor should be arrested and charged with child abuse.  TBH I'm against drug and hormone therapy as well for minors.  The human brain is still growing and developing and doesn't fully mature until the person is around 25 years of age.  And it's well known that people's wants, likes and desires change as they grow and mature.  Counseling is acceptable for minors for them to learn who they are and how to accept and deal with their reality, but anything further than that should not be allowed IMO.

We as people need to be more open and accepting to how people want to view themselves and work to reduce the friction and hardships that children endure, being a child is hard enough as they seldom have the skills to navigate their lives.