BRADDOCK, PA — According to sources, Senate candidate John Fetterman was eating a quiet breakfast this morning when he suddenly blurted out the rest of the answer to question 3 of the debate from two nights ago.

BRADDOCK, PA — According to sources, Senate candidate John Fetterman was eating a quiet breakfast this morning when he suddenly blurted out the rest of the answer to question 3 of the debate from two nights ago.

Fetterman then started hyperventilating as his aides and nurses tried to calm him down.

"See?" said Mrs. Fetterman. "I knew he had it in him. Shame on the reporters who said John was having issues with his answers. And shame on that Dasha Burns from NBC, who said my husband was not well. Now excuse me, I have to change his diaper."

Other critics of Fetterman rushed to slam the delayed answer. "Does he even know where he is?" said Texas Senator Ted Cruz. "There are 1950's computers that process faster than this. What's he going to answer next, the riddle of the Sphinx?" A democratic Senator who wishes to remain anonymous pushed back on Cruz's statement. "It is ableist to criticize someone who has had a stroke," said AOC. "It is also sexist since Fetterman is married to a woman. And racist because the woman is Brazilian. And particularly rude because the woman is hot."

Locals in Pennsylvania are being urged to put aside their ableist and bigoted tendencies and vote for Fetterman regardless of whether he's capable of doing the job.

Journalists reached out to Fetterman for a response, which they anticipate getting next month. 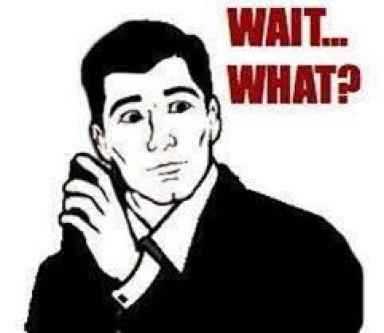 Junior Quiet
2  squiggy    one month ago

Fetterman will be a sponsor of the 'Seeing Eye Dogs for Pilots' bill, to ease the pilot crunch. Anybody who cancels is an ableist.

Junior Quiet
3  squiggy    one month ago 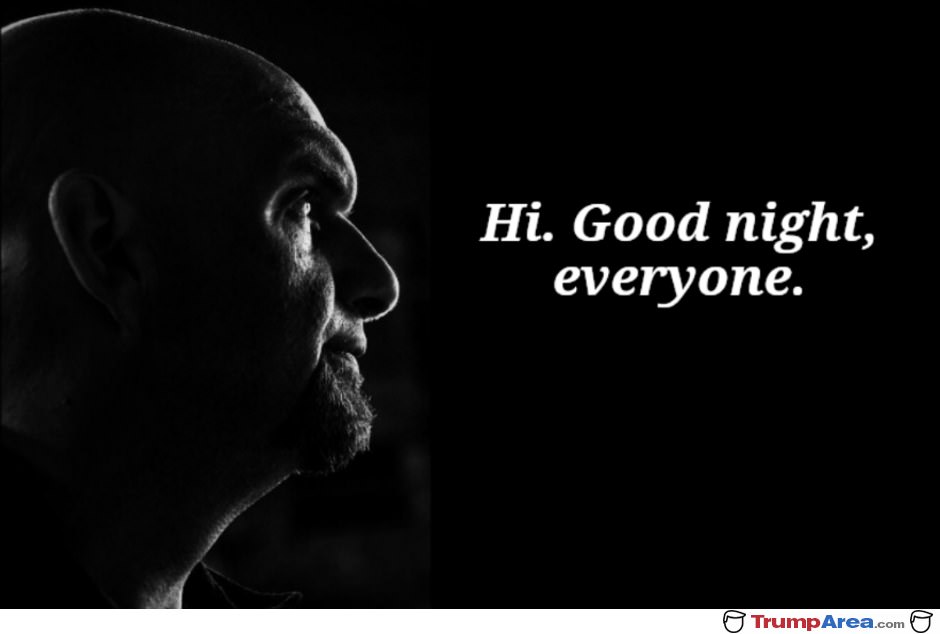 Professor Principal
3.1  Vic Eldred  replied to  squiggy @3    one month ago

Put Uncle Fester back up in the attic where he belongs

At the very least he should move back in with mommy and daddy and collect his massive allowance and get the care he obviously needs.

Just make sure and leave him a light bulb.