NEW YORK, NY — Famed pollster Nate Silver has begun preparations for his biennial tradition of screaming on national television about how his completely erroneous polls were actually correct.

NEW YORK, NY — Famed pollster Nate Silver has begun preparations for his biennial tradition of screaming on national television about how his completely erroneous polls were actually correct.

"You don't understand! None of you understand!!" shouted Mr. Silver, pulling even more patches of hair out. "Everything turning out the exact opposite of what I said is because of margin of error metrics and z-score analysis and I WOULD LIKE TO SEE YOU DO BETTER SAMANTHA!!!"

The tradition first began in 2016, when Mr. Silver pulled out half of his hair and then lit himself on fire during an interview on NBC. "It's become a real hallmark of our election coverage," said anchor Samantha Guthrie. "We watch every prediction get crushed in real-time, then observe as Mr. Silver slowly implodes. In 2020 we had an office pool on how long it would take before he declared that his polls were right, but people voted wrong. Thirty minutes! Thanks, Florida!"

In hopes of preventing the usual meltdown, Mr. Silver has demanded that people attempt their own predictions before making fun of the fact that he got everything wrong. "If you aren't better than me at my job, you can't tease me!" said Mr. Silver. "Those are the rules, right??"

Turnabout being fair play, Mr. Silver's surgeon demanded that Mr. Silver try performing an appendectomy himself before saying anything critical about how his surgery turned out. 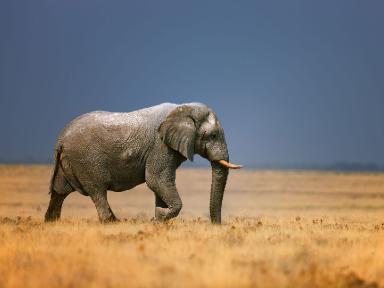