The "Chrisley Knows Best" couple were found guilty in June of conspiracy to defraud banks out of more than $30 million in fraudulent loans, CNN previously reported. In addition, they were found guilty of several tax crimes, including attempting to defraud the Internal Revenue Service.

According to the Department of Justice, evidence in the case showed that the Chrisleys were able to obtain the loans by submitting false bank statements, audit reports and financial statements. The money was used to buy luxury cars, designer clothes, real estate and travel, a DOJ press release stated.

Then, while earning millions of dollars on their former reality show, the Chrisleys, along with their accountant, conspired to defraud the IRS and evade collection of delinquent taxes.

"Chrisley Knows Best" debuted in 2014 on the USA Network. New episodes, filmed prior to the trial, will debut sometime next year.

In a short statement to CNN in June, one of Todd Chrisley's attorneys, Bruce Morris, said they were, "disappointed in the verdict" and planned to appeal.

CNN has reached out to representatives of the Chrisleys and Tarantino for comment on Monday's sentencing. 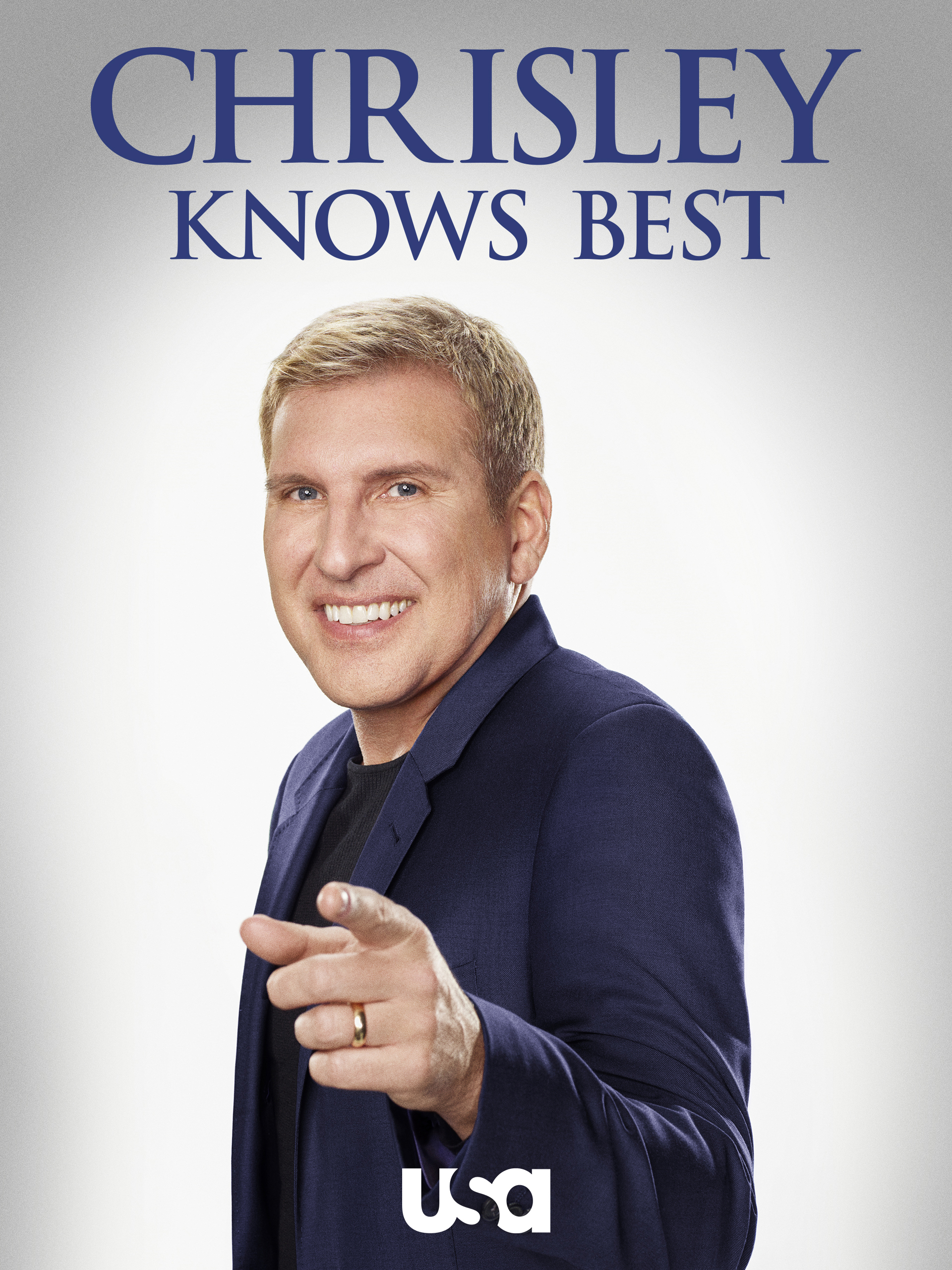 He's the face of "Prosperity Gospel Fundies"! Poster boy for "Get Rich With Jesus" crowd.

Jesus will help him through his new challenges.

Sophomore Principal
3  Drinker of the Wry    2 months ago

I didn't know who these people were until I saw the new story yesterday.  I guess that I'm not keeping up with our popular culture.

What was his other claim to fame besides his silly reality show?

Wikipedia just says he's a real estate tycoon. So that gets somebody a reality TV show?

poor julie, from beauty queen to inmate in 40 years...

They had a TV show, and probably a good income, and yet the dumbasses chose to defraud banks and the IRS. You can't fix stupid.

If they kept the show going while serving their sentences, I might tune in from time to time. Maybe retitle it Chrisley Knows Less.

He will likely serve in a low security federal prison where boredom, bad food and the repetitive sameness of groundhog day may be his bigger challenges.  Then eventually, he will be released as a broke, 60 something year old with no business or TV opportunities.  If he is smart, he will try to build a release plan and be prepared for it.

He is so nelly he makes Liberace's ghost cringe....

Even his brother George....

I guess the lifestyle is over.

How they needed to do what they did I don't get. They made enough money off of the show.

I have heard they were phonies all around. That he is actually not very nice.

Guess the kids will actually have to work for a living.

one daughter already has one of those pay to see her naked channels...

Did you think that you got your money's worth?

The Only Fans site was fake, but its easy enough to think it wasn't.