"The American people know that any documents are safe with me because I would never read even one word of them," the former President said. 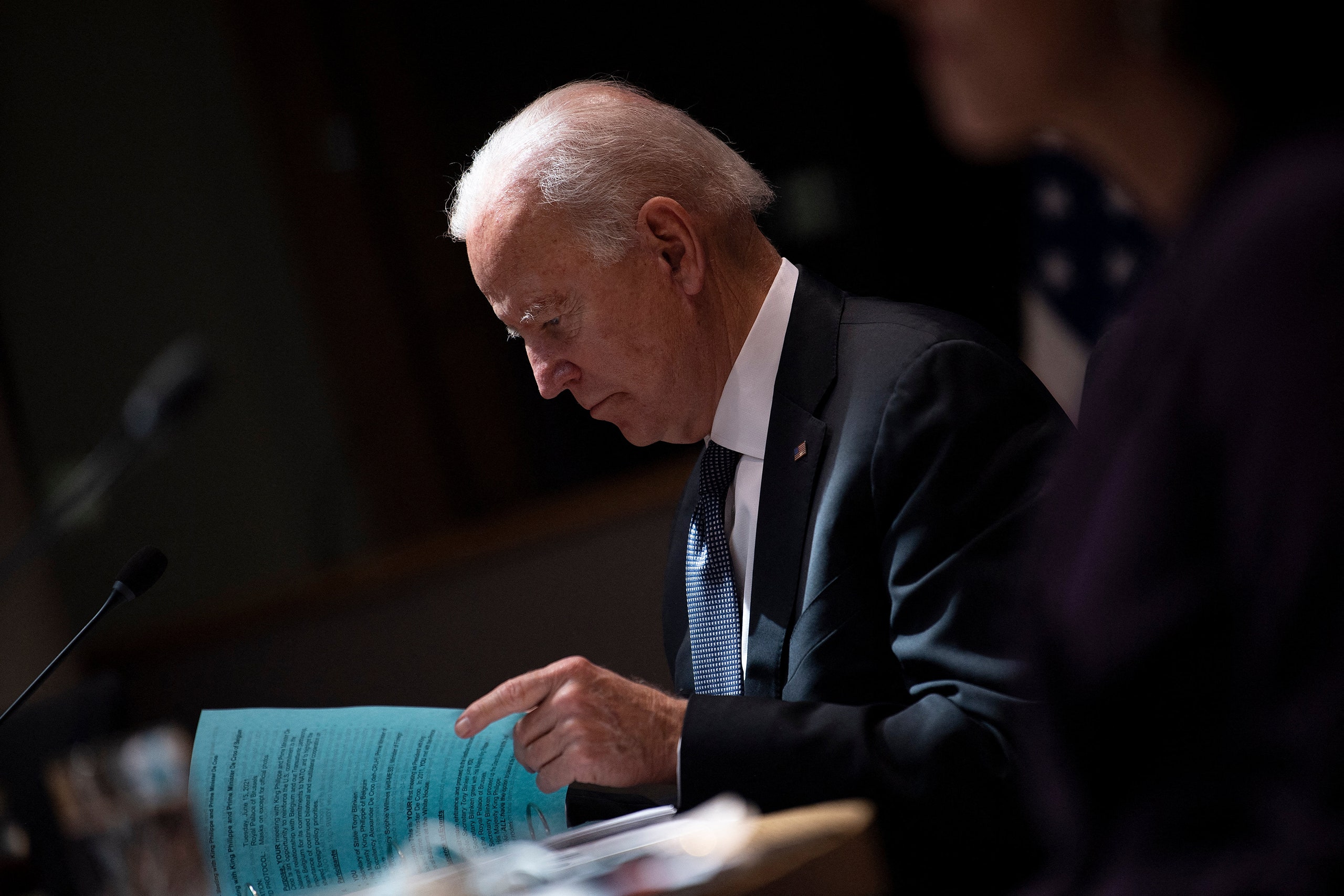 PALM BEACH (The Borowitz Report)—Donald J. Trump alleged that President Biden's possession of classified documents from his Vice-Presidency is "way worse" than his own hoarding of top-secret materials at Mar-a-Lago because "Joe actually reads."

"What would you rather have—classified documents in the hands of someone who reads, or someone who never reads?" Trump asked. "Hands down, the reader is way more dangerous."

"The American people know that any documents are safe with me because I would never read even one word of them," he said. "But Joe reads like a demon, and that's what makes him so scary."

"I call him Reading Joe," the former President added.

Trump urged that the Presidential and Vice-Presidential oaths of office be altered to include a promise "never to read anything" while in power.

"When I was in the Oval Office, there was zero tolerance for reading—zero tolerance," he said. "Now the White House is practically like a library, with everyone reading like crazy. This should never be allowed to happen in this country." 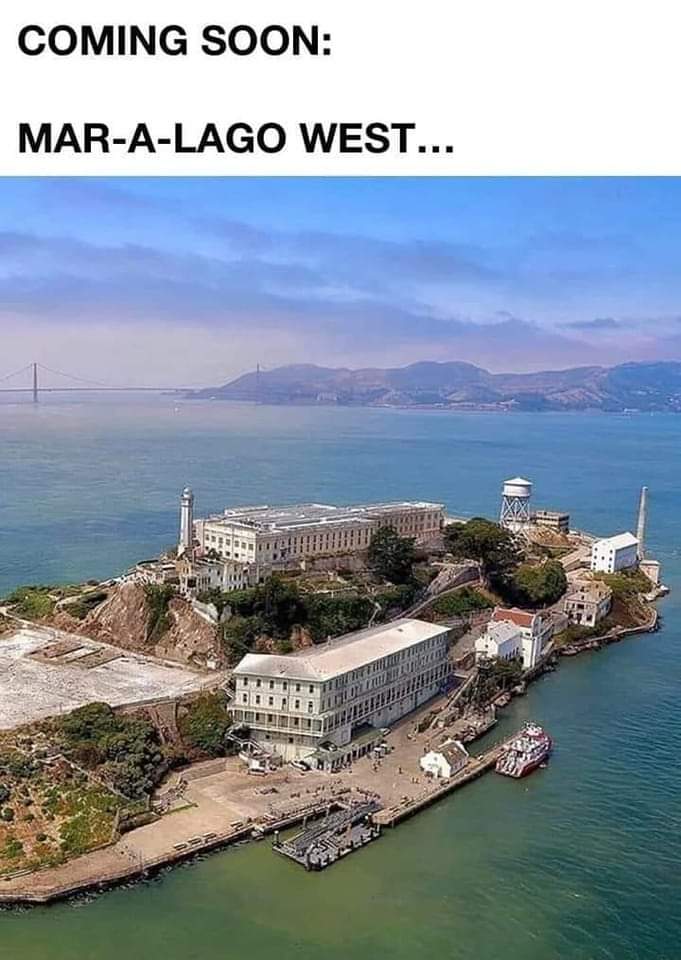