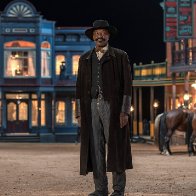 The Harder They Fall 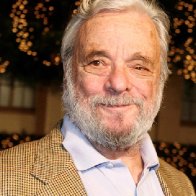 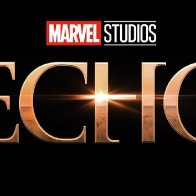 New actress Alaqua Cox grew up on the Menominee Indian Reservation in Keshena, Wisconsin and is of the Menominee and Mohican nation.  She played basketball and volleyball for the girls team at the... 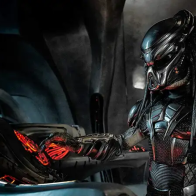 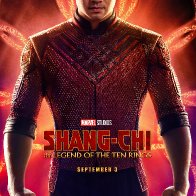 Shang-Chi and the Legend of the Ten Rings is on Disney + today. Shang-Chi, the master of weaponry-based Kung Fu, is forced to confront his past after being drawn into the Ten Rings organization.... 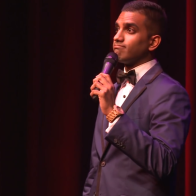 A few years old but timely in light of current CRTDS eruptions. Pay particular attention to the last minute and a half. 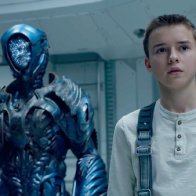 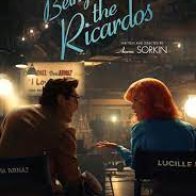 Not my usual nerd stuff, but something I will still find interesting: A Lucy Ricardo Biopic that follows Lucy and Desi as they face a crisis that could end their careers and another that could end... 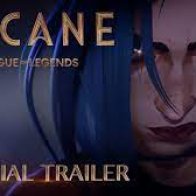 Set in utopian Piltover and the oppressed underground of Zaun, the story follows the origins of two iconic League champions-and the power that will tear them apart. Star: Mia Sinclair Jenness,... 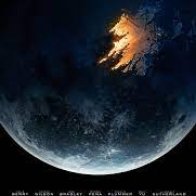 I'm a longtime fan of disaster movies, but this one seems to be a bit more ridiculous than most of the others. I'm not so much a fan that I would rush to a theater and see them. I'll wait until... 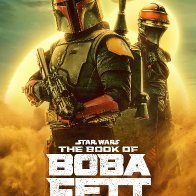 The spin-off of "The Mandalorian" will star Temeura Morrison as Boba Fett and Ming-Na Wen as Fennec Shand. First episode to air December 29th and be followed up by season 3 of The Mandalorian... 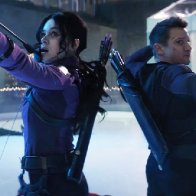 I'm probably not going to get much traffic on this, as most of NT is primarily a site for political partisans to snipe at each other, but... yeah...whatever. I'm focusing more energy on more... 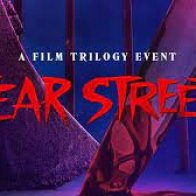 Next month Netflix will serve up 3 horror movies in 3 weeks based on R.L. Stine's trilogy of books. The first movie -  In 1994, a group of teenagers discovers that the terrifying events that have... 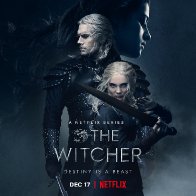 The official synopsis for Season 2: Convinced Yennefer’s life was lost at the Battle of Sodden, Geralt of Rivia brings Princess Cirilla to the safest place he knows, his childhood home of Kaer... 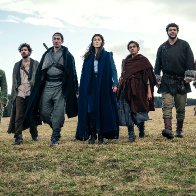 An Amazon Prime Original Series airs Nov 19th. Set in a high fantasy world where magic exists, but only some can access it, a woman named Moiraine crosses paths with five young men and women.... 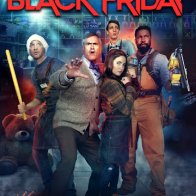 Oh holy hell! Black Friday shoppers are getting EVIL! This movie is right up my alley. A group of toy store employees must protect each other from a horde of parasite infected shoppers.... 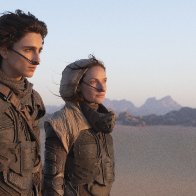 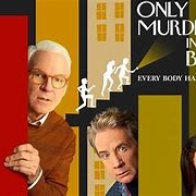 Anyone Watching "Only Murders In The Building" ? 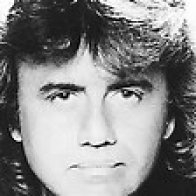 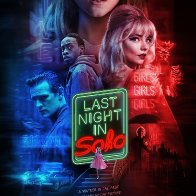 A phycological horror movie masquerading as a mystery drama from one of my favorite film makers. Last Night in Soho hits theaters next week. Official synopsis:  In acclaimed director Edgar... 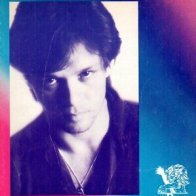 WHAT ARE YOU LISTENING TO ? 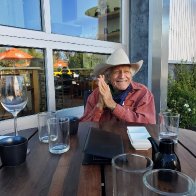 A long but fascinating read.  One could say it's sort of "ramblin'", but it's a great story. 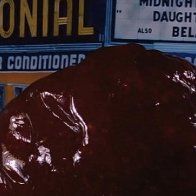 the 1958 film The Blob from the Criterion Collection is available to stream on HBOMax. It stars Steve McQueen and Aneta Carsaut. The film, directed by Irvin Yeaworth, is said to be inspired by a... 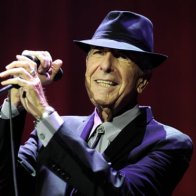 How Leonard Cohen mined sacred texts for lyrics to his songs 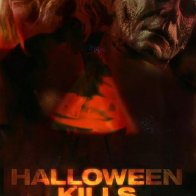 The 2nd of 3 new chapters in the Michael Myers saga. These movies ignore anything outside of the original Halloween and Halloween 2.  The official synopsis: And the Halloween night when Michael...