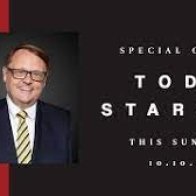 America is a shining city on a hill.  We are a Christian nation.  Our founding fathers declared we have a creator who made us as equal in His sight and endowed us all with our inalienable human... 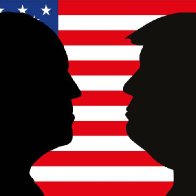 There’s much that Americans have to be proud of as Americans and citizens of this exceptional nation. The bicoastal secular progressive elites are doing their level best to erase this America and... 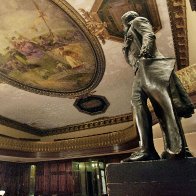 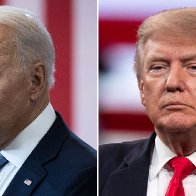 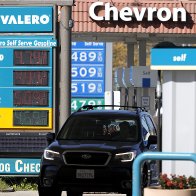 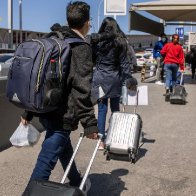 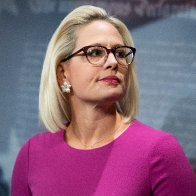 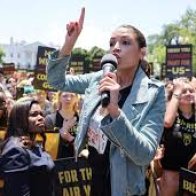 This is great news!  The Trump tax cuts didn’t cost government any revenue at all.  In fact FY 21 brought in well more than was projected before the tax cuts were ever passed.  Deficits were caused...
Review Consent
Scroll