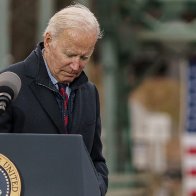 Public opinion has soured on Biden's health and mental fitness, according to new polling 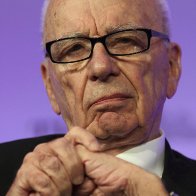 Murdoch tells Trump he needs to leave the past behind

(Bloomberg) -- Media baron Rupert Murdoch told former President Donald Trump that he needed to leave the past behind and focus on the future to address problems the country faces. “The current... 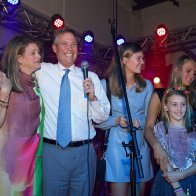 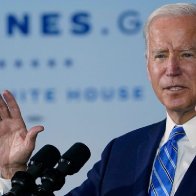 We the people and our favorite states have defeated the vile evil in the form of overreaching federal mandates placed upon us by the enemy of freedom that is currently in the White House.  May the... 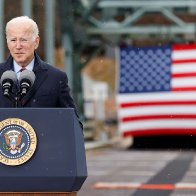 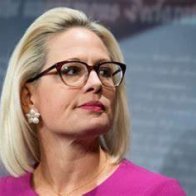 Sen.  John Cornyn  (R-Texas) said he "would be surprised if Republicans tried to unseat" Sen.  Kyrsten Sinema  (D-Ariz.) when she comes up for reelection in 2024, according to  Politico .... 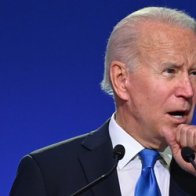 Are You Better Off Today Than You Were 10 Months Ago?

We are definitely not better off than we were 10 months ago and even further away from pre pandemic normal. Let’s go Brandon has really mucked up the country.  Every indicator except one is much... 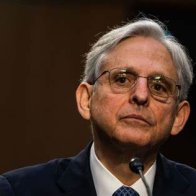