There Would Be No Darth Vader Without James Earl Jones' Voice

By:   By Jack Carter - ScreenRant

There Would Be No Darth Vader Without James Earl Jones' Voice

James Earl Jones gave Darth Vader gravitas and commanding authority with his voice. Darth Vader would not be the iconic villain he is without him. 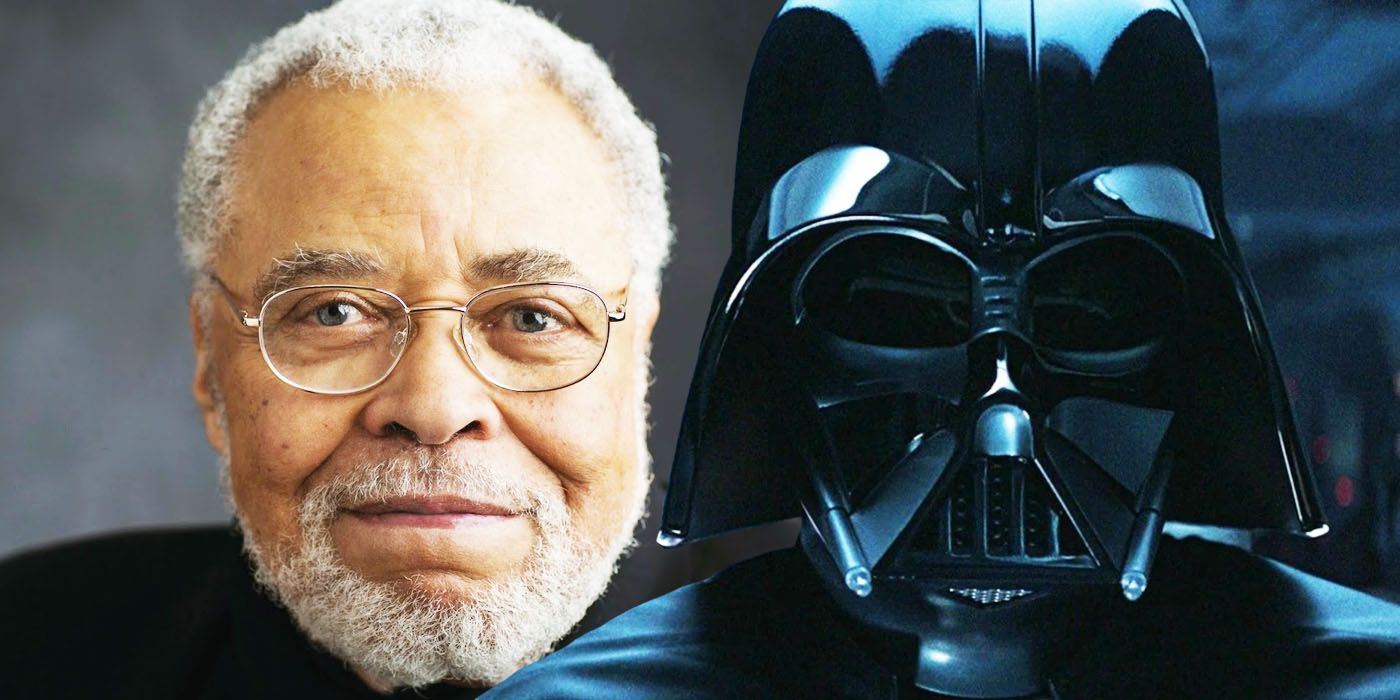 Darth Vader  would not be the most iconic  Star Wars   villain ever without the voice-acting skills of the legendary  James Earl Jones . After voicing the character for nearly half a century,  Jones has officially retired as Darth Vader . Jones first brought the character to life, alongside Darth Vader's physical actor David Prowse, in the original 1977 movie.

James Earl Jones was born in 1931 and has had a genuinely outstanding acting career that has spanned over six decades. He made his film debut in Stanley Kubrick's satirical war comedy  Dr. Strangelove  in 1964, and has since then become a member of an elite group of performers to have been given all four awards necessary to complete an EGOT. Jones has also voiced several iconic characters, outside of Darth Vader; in both the 1994 and 2019 versions, he played the role of Mufasa in  The Lion King .

However, James Earl Jones' most iconic and enduring role is voicing  Darth Vader in the  Star Wars   franchise. After all, Jones played the character, in film and television appearances alike, for 45 years. Despite how important he is to the character and the  Star Wars  franchise as a whole, it took until 1983's  Return of the Jedi  for Jones to be credited as the voice of Darth Vader in a  Star Wars  movie (his name has been placed into the credits of all subsequence re-releases of the original  Star Wars  and  The Empire Strikes Back , however). Despite James Earl Jones' retirement from the role, this does not necessarily mean the end for Darth Vader as  Star Wars  looks to focus on the television landscape on Disney+. 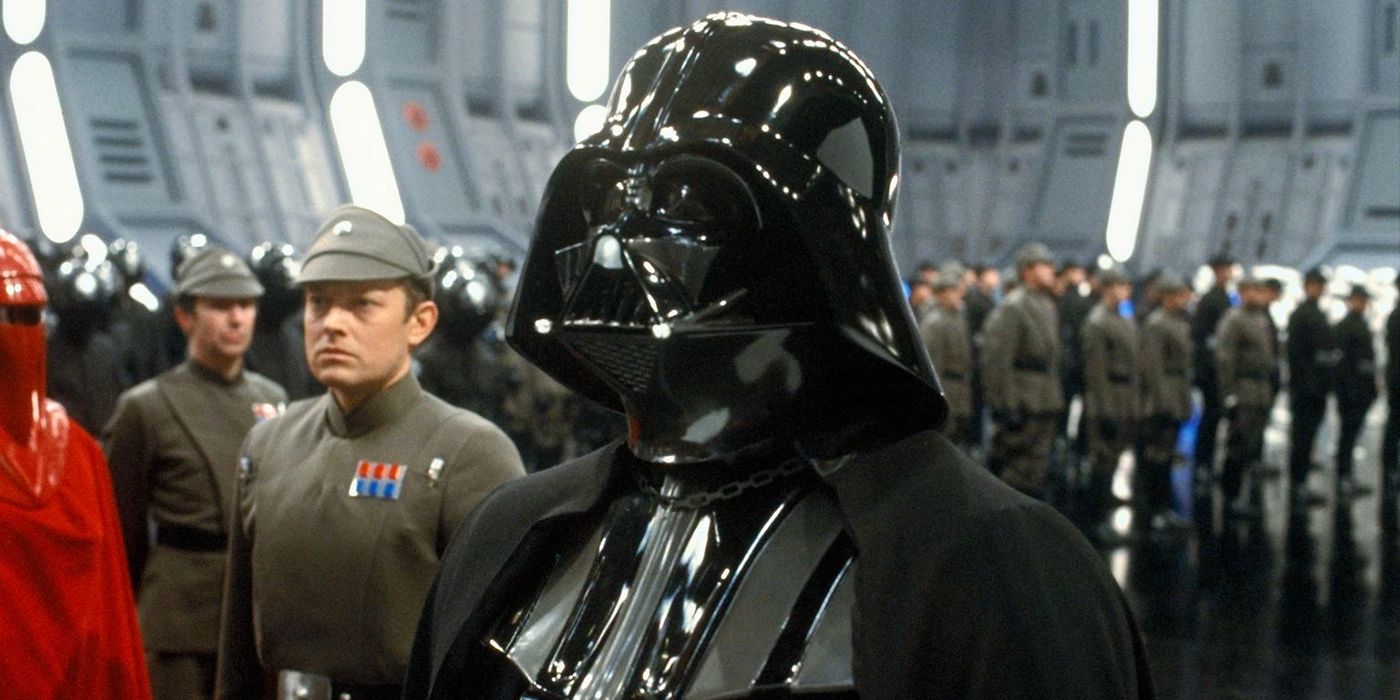 While David Prowse brought the physical aspects of the character, such as his imposing six-foot-seven height, it was James Earl Jones' voice that made  Darth Vader the powerful, iconic villain  he is. James Earl Jones' distorted breathing alone proved that he could make Darth Vader a scary and imposing force without him even being seen onscreen. Then, when Darth Vader does talk, he does so in a commanding, deep, bass voice. It's this voice that gives Darth Vader his authoritative, and terrifying at times, presence, alongside his towering height.

Without James Earl Jones' voice, Darth Vader would be a shadow of the character he is. George Lucas clearly knew this when he brought in Jones to dub over David Prowse's voice in the original  Star Wars . Prowse's West Country accent earned him the nickname "Darth Farmer" from fans. Although  David Prowse's physical performance as Darth Vader  is fantastic, had Prowse's original voice been used in  Star Wars , Vader would not have a fraction of the gravitas he does with Jones'. 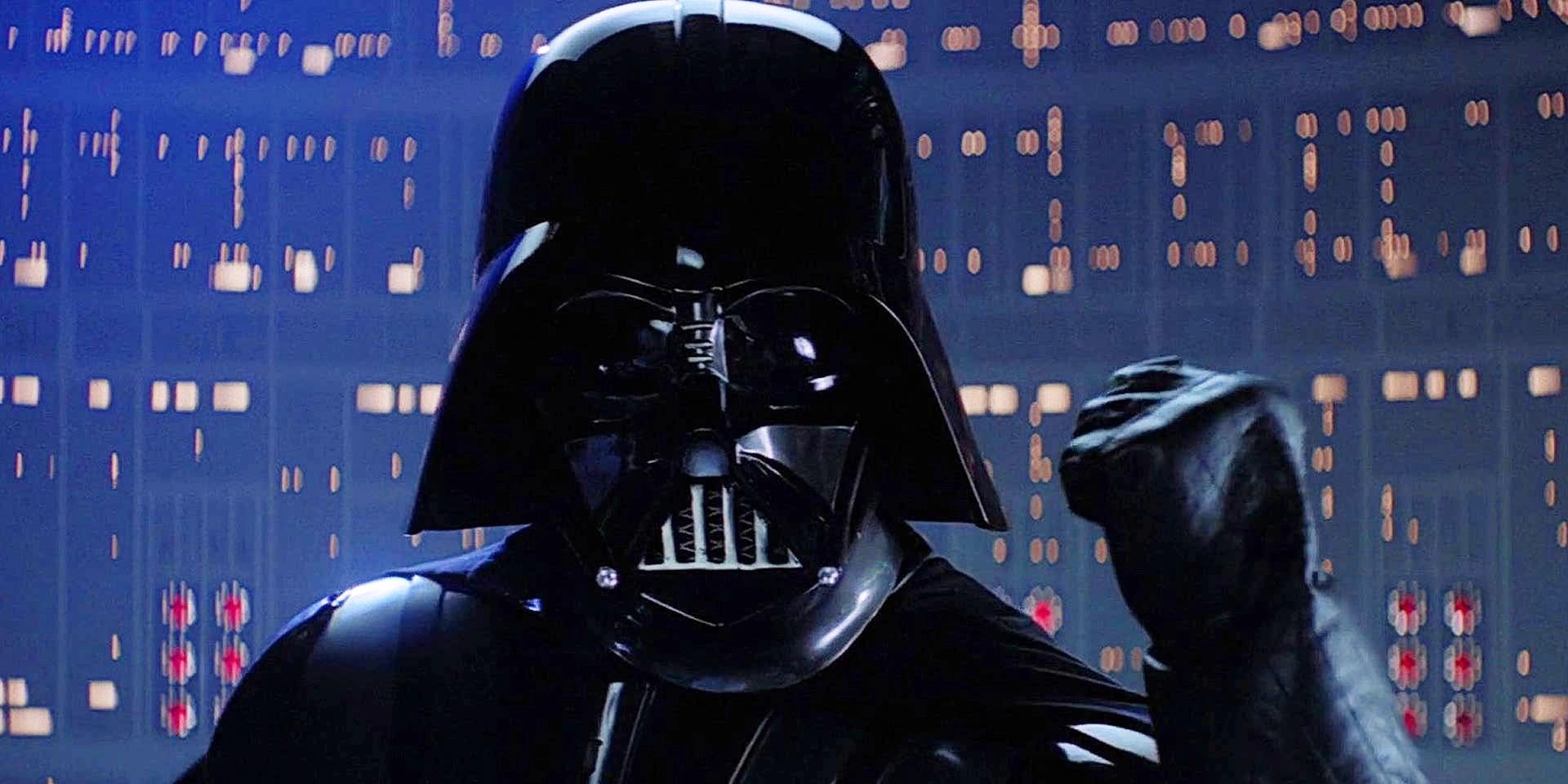 What Does James Earl Jones' Retirement Mean? How Darth Vader Can Return 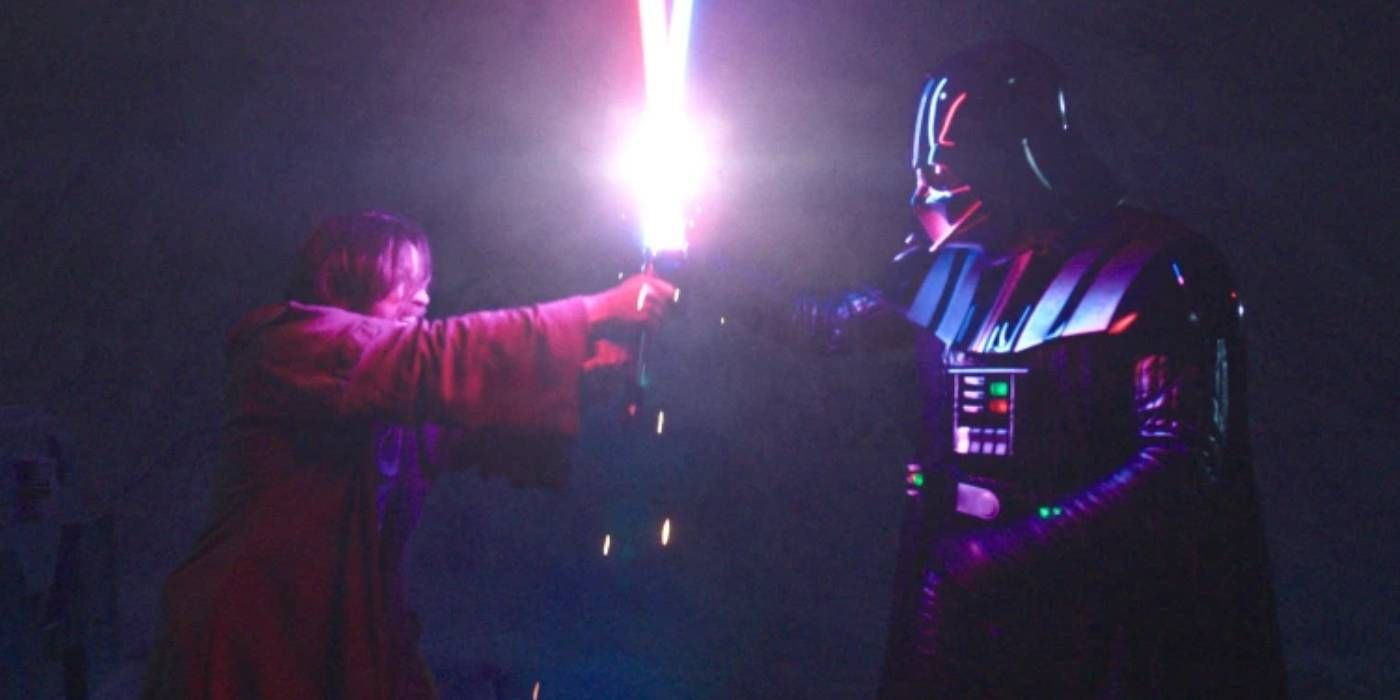 Although  James Earl Jones  has retired from voicing Vader, this does not mean that Darth Vader cannot appear, alongside his iconic, original voice, in future  Star Wars  projects. As part of his final performance as Darth Vader in 2022's  Obi-Wan Kenobi , Jones and Lucasfilm worked with Ukrainian A.I. audio company Respeecher, in order to make Jones' recordings sound like he did back in the 1970s. Matthew Wood, the supervising sound editor at Lucasfilm, sent Jones' archival recordings to Ukraine for Respeecher to digitally de-age Jones' voice with their A.I. tools. Wood then presented Respeecher's work to Jones, who then gave his blessing for it to be used in  Obi-Wan Kenobi .  Jones received an onscreen credit in  Obi-Wan Kenobi   for his guidance of the A.I. performance. As part of his retirement from the character,  James Earl Jones  signed over the voice rights to the character to Lucasfilm and Respeecher so that  Darth Vader  can continue to menace a galaxy far, far away with his original, iconic voice.

James Earl Jones' voice and appearance in other movies have been imposing as well, such as Field of Dreams and The Hunt for Red October.  The article speaks of his being one of the few who have completed an EGOT - i.e. the achievement of having won all four of the major American entertainment awards (i.e. an Emmy, a Grammy, an Oscar, and a Tony).

His Darth Vader voice could send chills down your spine.

James Earl Jones - a very prolific actor with a memorable voice that (almost) everyone recognizes - stage, movies, and TV programs and commercials. My earliest memory of him is when "The Great White Hope" movie was released.

Not only those mentioned above, there is "By Dawns Early Light", "Patriot Games", "A Clear and Present Danger", "Cry the Beloved Country", "The River Niger" and many many more...

One of the greatest that ever lived....