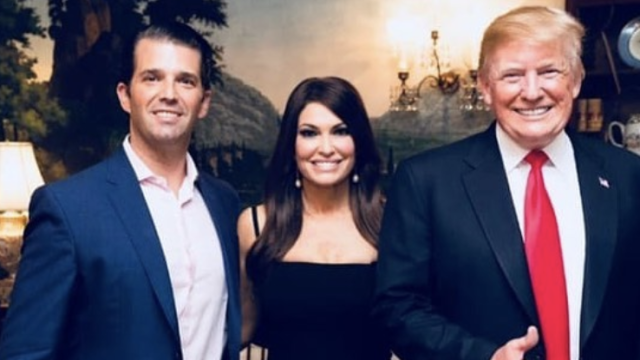 Former Fox News host Kimberly Guilfoyle  is capping one year of dating  Donald Trump Jr.  with a major new job: leading the charge in getting his dad re-elected. 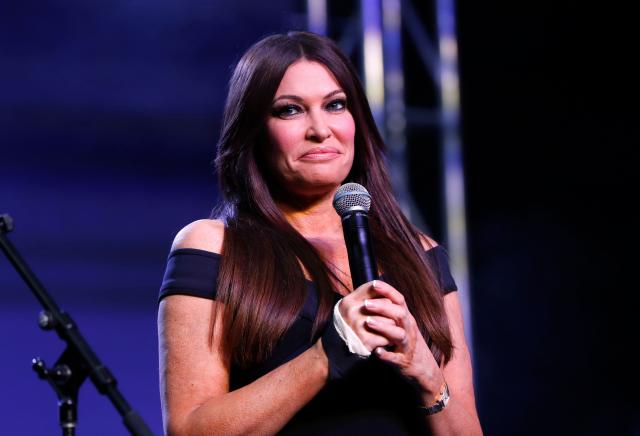 
Guilfoyle — who has been seeing the first son since last May, following his split from  Vanessa Trump  — has announced that she’s joining  President Trump ’s 2020 campaign as a senior advisor.

“It's time to get to work and WIN for America in 2020,” she wrote in a social media post about her new gig.


onservatives are hailing Guilfoyle’s new career move, which comes about nine months after news broke that she was leaving Fox News . Amid rumors that her exit from the network was prompted by  allegations of misconduct , Guilfoyle went on to become vice chairwoman of America First Policies, a pro-Trump PAC.

She’ll now be working directly on the Trump campaign, becoming the latest de facto family member to be hired by POTUS. First daughter Ivanka Trump and her husband Jared Kushner are White House senior advisors, Eric Trump’s wife Lara Trump is a senior consultant to Trump campaign manager Brad Parscale, and both Don Jr. and Eric have been hitting the campaign trail while running The Trump Organization on behalf of their father. 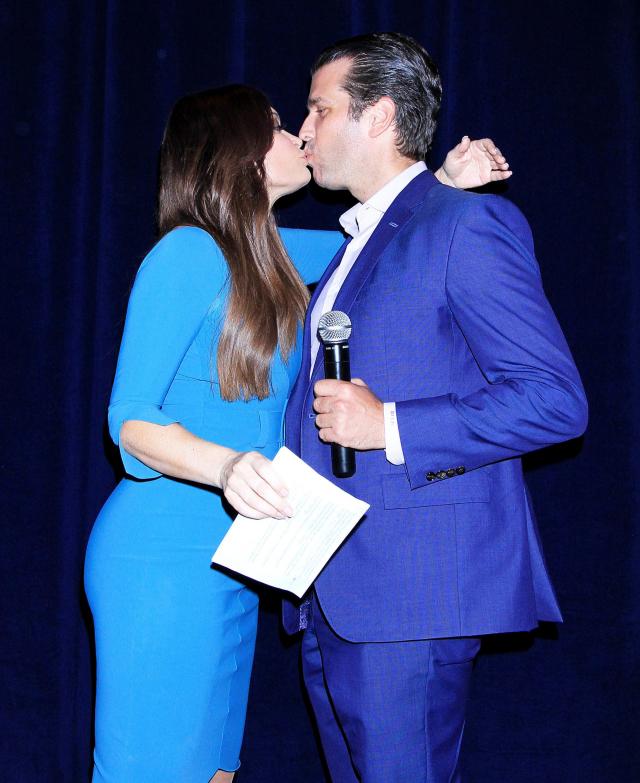 
While the Trumps aren’t exactly the first family to play favorites — it’s standard for family members to serve as campaign surrogates, and President Kennedy famously appointed his brother Robert to be his attorney general —Guilfoyle’s hiring is breathing new life into accusations of nepotism.

While Trump supporters are lauding what they call a “solid squad” on his campaign, critics are calling Guilfoyle — who was previously married to California Gov. Gavin Newsom — a “grifter” who is dating Don Jr. to “get on the payroll.”


Guilfoyle, meanwhile, hasn’t wasted any time in hitting the campaign trail. She and her beau joined his father at his rally in Wisconsin last weekend.

Don's girlfriend.  You have to be complete slime to associate with this crime family.  I bet daddy and donny jr. pass her around.  Wonder when the dic pics will come out?

She used to like to pass around dic pics when she worked for Fux 'news' which is why the skank was let go.

Once she was married to a "liberal" , Gavin Newsome.  Once she worked for Anderson Cooper. Then her tv career led her to Fox News and she gradually became a "conservative", starring on the Fox News conservative gang bang "The Five" (4 loudmouth conservatives vs 1 "liberal").  My guess is she loves Don Jr. for his money, not his brains.

Being a misogynist is a NO-NO !

The skank better dig while she can - once SDNY and NY get ahold of the Rumps, there might not be much to get.

When it comes to brains and the Rumps: