NEW REPORT SAYS NOT TO USE ELECTRIC FANS IN EXTREME HEAT

NEW REPORT SAYS NOT TO USE ELECTRIC FANS IN EXTREME HEAT

When temps are dangerously high and humidity is low, fans can actually make a person feel hotter, increasing strain on the heart and raising core temperature 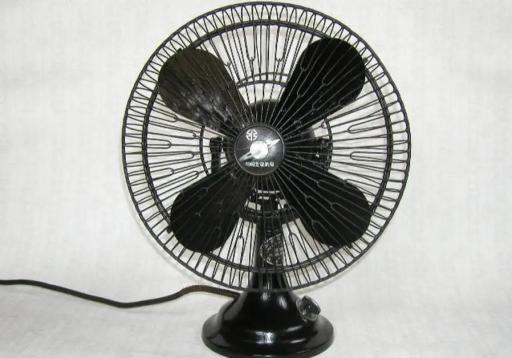 In extreme heat, electric fans may offer some relief when it's very humid, but when temps are dangerously high and humidity is low, fans can actually make a person feel hotter, increasing strain on the heart and raising core temperature, a new report warns.

The authors point out that current guidelines for fan use are based on the "heat index" rather than the actual temperature, but "a combined value such as heat index (HI) is not appropriate for advising whether fans should be used or not," said the study's senior author, Ollie Jay, associate professor in the faculty of health sciences and director of the Thermal Ergonomics Laboratory at the University of Sydney, Australia.

In their study, published in the Annals of Internal Medicine, Jay and colleagues found that in the very hot-arid condition, fans could increase body temperature and also cardiovascular strain. That "means that the heart has to do extra work to maintain blood pressure because as one gets hot, blood is diverted to the skin to facilitate cooling and the heart must beat more times per minute," Jay said in an email. "Another form of strain (on the body) is dehydration, which also contributes to increases in body temperature and cardiovascular strain."

To take a closer look at the conditions under which fans can cool, the researchers recruited 12 men who were not taking any medication and had no medical conditions that would alter their ability to thermoregulate. All of the men completed four two-hour sessions, each of which occurred on a different day.


The men were asked to sit in a climatic chamber that simulated either very hot, dry conditions or hot, humid conditions. The heat index for the humid runs was higher than for the arid runs even though the temperature was lower in the humid condition.

The men's temperature was measured rectally and heart strain was assessed using three-lead electrocardiography and blood pressure. The researchers measured dehydration by keeping track of sweat.

While the researchers used pedestal fans for their study, "the principles are the same for a ceiling fan," Jay said.

The new study "is very interesting," said Dr. Matthew Levy, an associate professor of emergency medicine at the Johns Hopkins School of Medicine. "There are some significant takeaways: people in hot, humid conditions tend to do better with a fan. In situations where air conditioning is not possible, this means people would do better with a fan than nothing at all."


That's because the fans can help with heat loss through evaporation of sweat, Levy said. "But in a dry environment, the fans just push more warm air toward you," he added.

We were in the mid-90's today, humidity around 70%. I just turn on the AC and use fans to move the air around in the house. I get the story though, sweating is how we cool ourselves off, using a fan dries the sweat before it can be of any benefit.

Drinking lots of fluids is always a must but drinking too much water will flush the electrolytes out of your system. I drink gatorade on hot days to avoid losing electrolytes.

Thanks for the advice about drinking water.  I use a cold mix of orange juice and light cranberry juice as a cooling drink. Hopefully it will help retain my electrolytes.

OJ is a good source. Pretty much anything is fine, the point is that too much water isn't a great idea.

The men's temperature was measured rectally 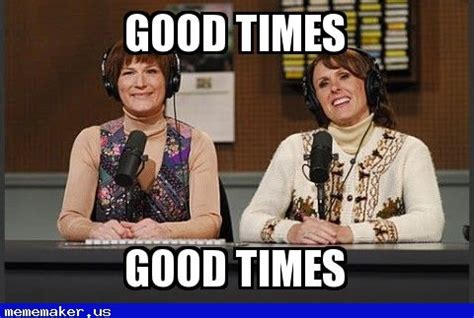 I'll tell ya what, it's not a "dry heat" up there, amiright?

I really don't understand the point of this comment, but I won't delete it as off topic since others might comprehend it.

Just struck me funny, in a 5th grade kind of way.

About a week ago it was near 100 and the fan was just blowing hot air it wasn't refreshing at  we actually sent everyone home early 1st time in 30 years.