New York appears to be building a case against Trump for filing false tax returns, and the state can indict a sitting president.

The big difference here is that Cy Vance is the local he is the state prosecutor in New York county. So he is not concerned with federal crimes. He’s concerned with state crimes. But I think we have a continuous theme here that pervades all of and it’s simply that all roads lead to Donald Trump’s tax returns. To make this a serious crime and a serious felony falsifying business records is usually associated with falsifying numbers so that they falsify in turn the tax returns.

So in this particular case it could very well be that they are looking at the false state tax returns that have been filed by the trump organization, filed by Donald Trump, and there could be all kinds of people who could have criminal liability here. If it’s just Donald Trump, obviously, the problem there is indicting a sitting president, although the Manhattan DA’s office is not under the same stricture as the Department of Justice. They could indict a sitting president. Secondly, there are lots of people around Donald Trump who could be indicted for aiding and abetting and assisting in this.

New York has been trying to get a conviction on the   Trump operation for decades.   The spotlight of the presidency has finally given them the leads and the information that they have needed. Trump’s biggest criminal liability has always been at the state and local level.

If New York decided to indict Trump before his term was up, the presidency couldn’t save him. New York appears to be building a case against Trump and his business.

Once they have the evidence, Trump may be indicted even if he wins a second term in 2020.

New York could be building a case

So in this particular case it could very well be

and there could be all kinds of people

They could indict a sitting president

Once they have the evidence,

Trump may be indicted

There is an admission that they don't have evidence mixed in amongst a giant pile of "could be's, ifs, and maybe's." There's nothing here. MSNBC aired it, which is shameful, and then it got seeded, which is just kind of sad.

just cause it has not been proven yet,

does in NO WAY make it

"a made up story. It's total fiction. Fake news."

When this fiasco, called the Trumpp presidency, finally collapses, you are going to be eating your words.

Do nyou really believe a 'man' that would LIE for a week about a weather forecast, and even doctor original NOAA trajectory maps with his dull Sharpie,

would not LIE about his damn taxes...?

This fucker would lie about laying down, and eventually, he will go down, like an aging Asian Caucasian , of the African American Persuasion, that on each and every occasion, would blame any and all for everything, irregardless of the ever mounting mountains of evidence, showing the Orange orifice on his way down with Jared, on his way down to Chinatown, where he'll be proven guilty, of in no sense, while innocent of having any.

Why, have none of the subpoenaed witnesses from his administration come forward yet ?

Why has he yet to say a damn disparaging word about Putin, after he reluctantly took a year and a half, as not until forced, were Russian sanctions ever implemented, as he again tries to have them lifted and Russia invited to the American hosted G-7 at a Trump resort yet... what else will this freakoid resort to, till you see him for what it is ?

WTF does it take for you to see the damn truth, as there is far more than enough proof,

you disregard, as Trump is a Russian re-tard, and has been, and not just of late, for some time now, not sure of the date, but it will be raised, in and overly done, when they indict this Fooler of None ! 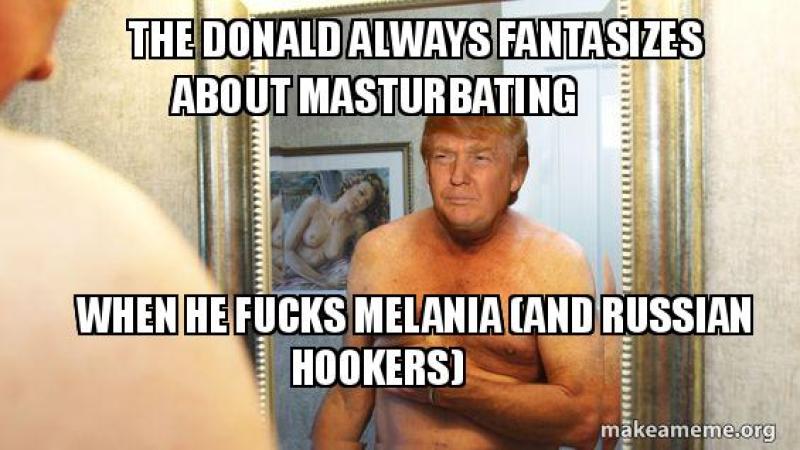 Learn your facts before you spout - "The Crimean Peninsula was annexed by the Russian Federation in February–March 2014 and since then has been administered as two Russian federal subjects—the Republic of Crimea and the federal city of Sevastopol."

Yet you still hump trump

You either didn't read your own article or [Deleted.] Those comments are direct quotes from the story. I din't make them up. Except for the bolded words I wanted people to take notice of, they are literally copied and pasted from the article you seeded.

Trump attorney Marc Kasowitz made a $25,000.00 donation to the Vance re-election campaign.

The Manhattan DA was visited by one of President Trump's personal attorneys, the same Marc Kasowitz.

Several months later, Vance told the attorneys working on the case for over two years to drop it.

Several months later Kasowitz made a second donation to Vance, this time, for $50,000.00 which after ProPublica published that news,

Vance claimed to have already returned the first donation and pledged to return the second donation as well.

Trump is probably pooping his pants because of THIS! 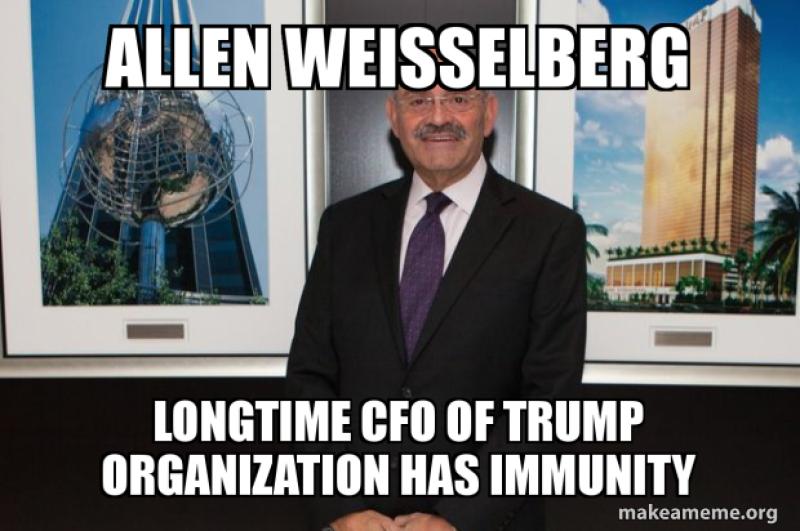 So I guess that cartoon explains why Trump may be indicted. 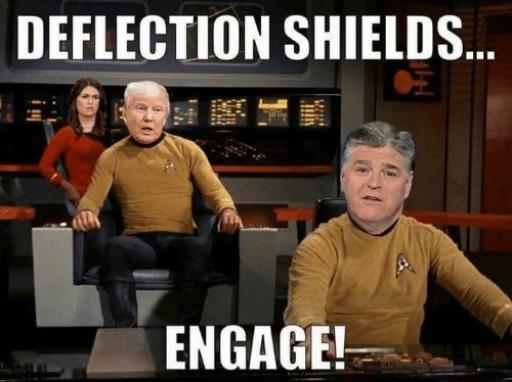 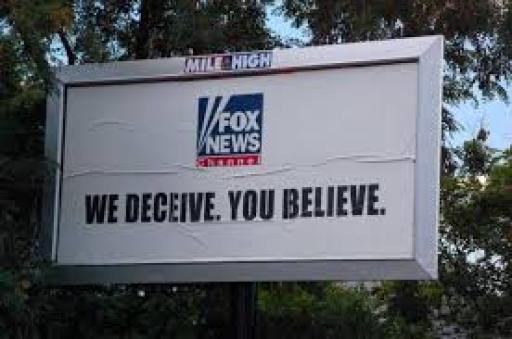