Another day, another amazing medical or technological benefit to mankind developed by Israel.  There are actually members of NT who have denied that the USA gets any benefits from Israel, believe it or not.

MedAware uses AI methods similar to those used in the finance sector to stop fraud, by identifying “outliers” from a trend or practice in order to recognize suspicious or erroneous transactions. 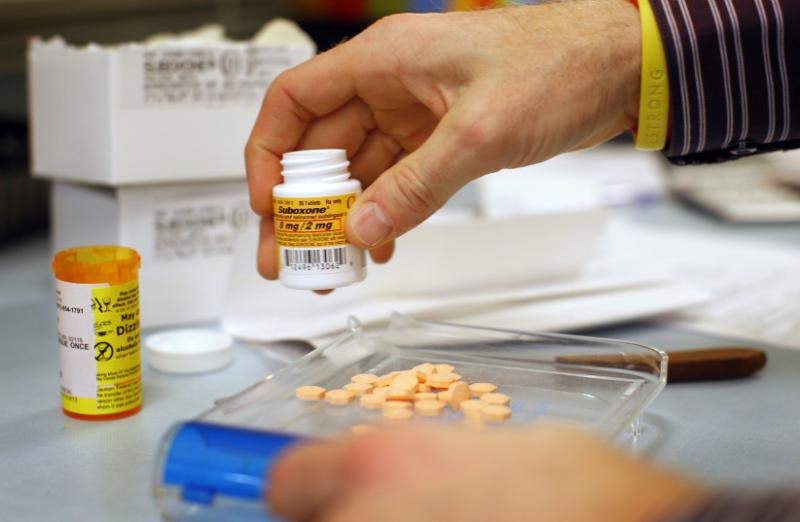 Technology developed by Israel’s MedAware could potentially save the United States health system $800 million annually by preventing medication errors, based on a study published earlier this week in the Joint Commission Journal on Quality and Patient Safety.

MedAware uses AI methods similar to those used in the finance sector to stop fraud, by identifying “outliers” from a trend or practice in order to recognize suspicious or erroneous transactions. Most other electronic health record alert systems are rule based.

In the US alone, prescription drug errors result in “substantial morbidity, mortality and excess health care costs estimated at more than $20 billion annually in the United States,” according to Dr. Ronen Rozenblum, assistant professor at Harvard Medical School and director of business development for patient safety research and practice at Brigham and Women’s Hospital.

Rozenblum was the study’s lead author, along with Harvard professor Dr. David Bates. Rozenblum, an Israeli who has been living in Boston for more than a decade, has been testing MedAware for the past five years.

The study analyzed outpatient data from 750,000 patients from two academic medical centers in the area. Over the course of the study, MedAware flagged 10,668 potential errors and adverse drug events in retrospect on 373,992 patients. It found that if the system had been operational during the time those patients were served, the estimated direct cost savings of the avoidable adverse events would have been more than $1.3 million.

In addition, the study found that 92% of the warnings generated were accurate. Of those, 79.7% were considered clinically valid. Moreover, close to 70% of the errors would not have been flagged without the solution.

Rozenblum explained that in an earlier study with the same data, MedAware generated 75% accurate warnings and of those 75% were clinically valid. The improved results in this study showed that “in terms of machine learning, the system got even better - the algorithm got even better.”

Some of the errors found by the system were what Rozenblum described as “very significant” and he said that beyond the cost savings, the results show that “the most significant impact is that we could save lives.

“We have entered an era of real-world application of machine learning in our health system,” Rozennblum continued. “However, many technologies have yet to prove ROI for hospital systems.”

He said that for years he felt that “big data was a buzz word, but I think we have reached a tipping point and there is a synergy between the need to reduce medication errors and innovative big data and predictive analytics, which might have tremendous impact on healthcare.”

Never mind the millions of dollars saved, think of the LIVES saved due to this.

As it is written in the Talmud:   "To save one life is to save the world entire."

Much gratitude for posting.

Wring fraud out of the system and watch both the savings and the efficiency improve.