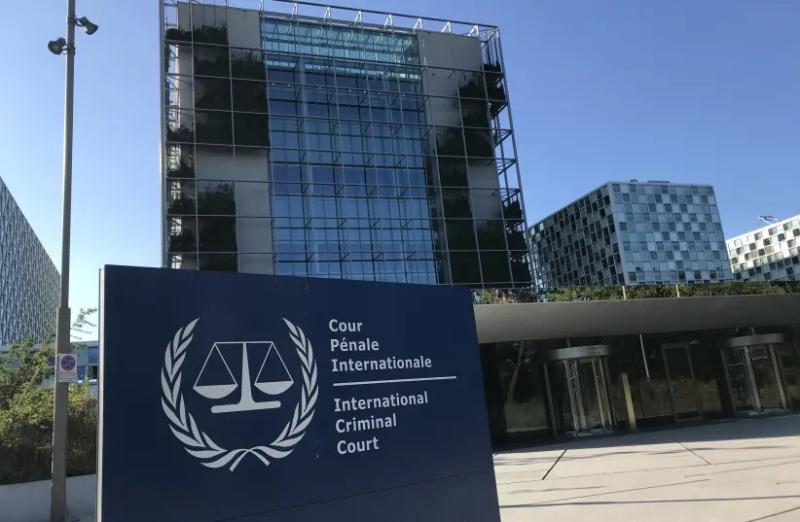 Prosecutors from the International Criminal Court met with representatives of terrorist groups   Hamas   and the Popular Front for the Liberation of Palestine (PFLP) when preparing their case for investigating Israel for alleged war crimes, the ICC confirmed to   The Jerusalem Post.

Asked whether it heard arguments from Hamas, the ICC Prosecutor's Office said that it engages with all kinds of groups within Israeli and Palestinian society. However, it added that its official focal point is with the Palestinian Authority, not Hamas.

Still, the Palestinian Authority’s official committee, appointed by PA President Mahmoud Abbas to handle matters related to the ICC, includes representatives of Hamas and PFLP, including individuals with known ties to terror.

PLO Secretary-General Saeb Erekat, head of the ICC committee, said on official Palestinian TV earlier this month, the day after the probe of Israel and the Palestinians was announced, that Hamas was involved.

“This committee includes all the bodies of the Palestinian political spectrum without exception…We worked together as a team,” he stated in a video translated by the Middle East Media Research Institute (MEMRI). “Dr. Ghazi Hammad, for example, was elected as the committee’s spokesman…He is one of Hamas’ leaders. There were six Hamas members in the committee. Khalida Jarrar – may she be released [from prison] soon – represented the PFLP…I don’t want to go into the names, but I will just say that no [faction] was left out.”

Jarrar, the head of the PFLP in the West Bank, was arrested in late October for incitement and involvement in terror.

Several NGOs whose staff members are affiliated with the PFLP also testified against Israel to the ICC, such as the Al-Dameer Association for Human Rights and Palestinian Center for Human Rights,   both based in Gaza.

I'm sure that if she could, the ICC prosecutor would also meet with Hitler, Himmler and Eichmann to prepare a case against Israel.

Professor Principal
2  seeder  Buzz of the Orient    2 years ago

The ICC is as biased as the United Nations.