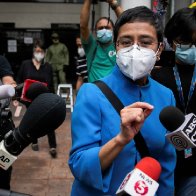 Nothing changes until it bounces on rock bottom. 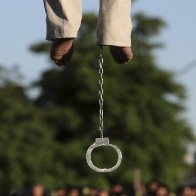 Now that Covid is nearing the backdoor, expect a rise in executions. 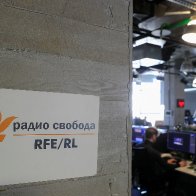 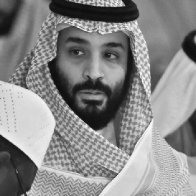 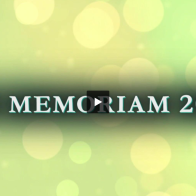 Remembering those we lost in 2020 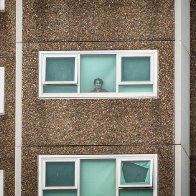 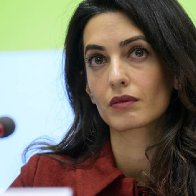 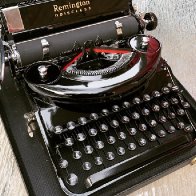 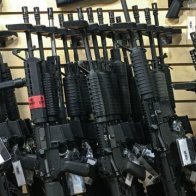 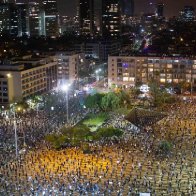 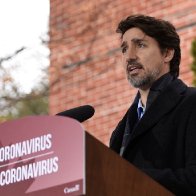 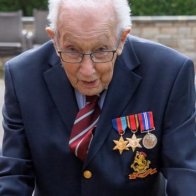 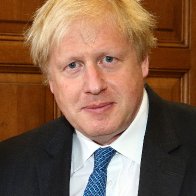 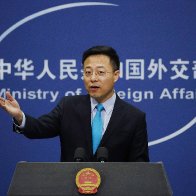 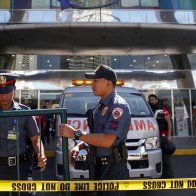 A 63-year-old man has been shot dead by police in the Philippines after he became enraged for being told to wear a facemask, marking the first reported case of authorities shooting a civilian for... 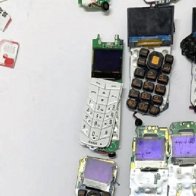 Can you swallow this story? 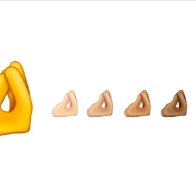 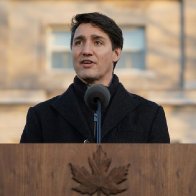 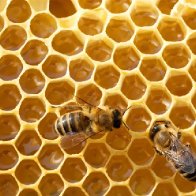 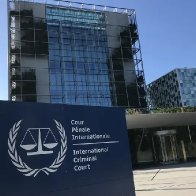 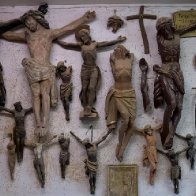 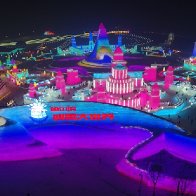 BUZZ NOTE:  There is a short video on this article that can be accessed by clicking the "SEEDED CONTENT" link immediately below this note, which will open the source article. 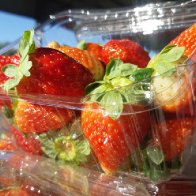 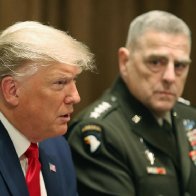 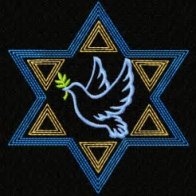 Europe No Longer Hides Its Hostility to Israel

"The United States stands in solidarity with Israel as Israeli families and cities shelter from rockets fired by Iranian-sponsored Palestinian Islamic Jihad. Israel has every right to defend...
Loading...
Loading...