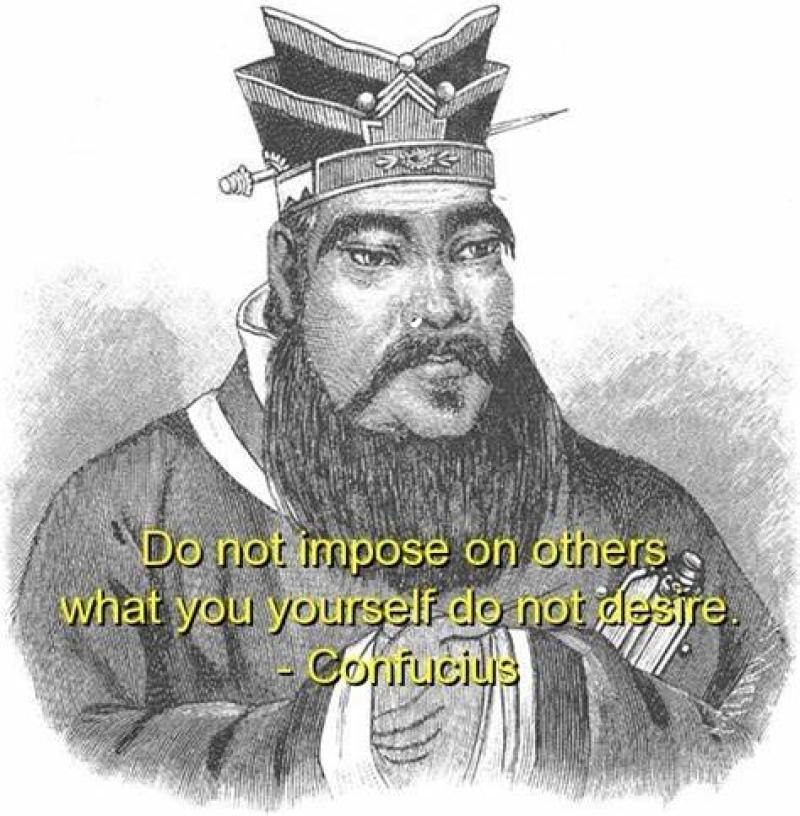 The population of Hong Kong is approximately 7.5 million.  The number of demonstrators for democracy and their sympathizers is about 2 million.  Let us imagine that there are about 1 million who are middle of the road or undecided about democracy.  The people of Hong Kong are English speakers - either as a first or second language.  They also have TV sets and I'm sure a great majority have computers and internet and I'll bet almost all Hong Kong adults and youths have been watching the antics, lies, baseless accusations of Donald Trump during the election, and the controversy, the chaos and the conflicting reports, the marches and protests, and, all in all a great example of democracy in action , in full colour.

The people in HK are in a position to compare the circus that is going on in the USA, coupled with its world's worst record of containing the virus, with the fact that mainland China has defeated the virus, and everything is calmly returning back to a peaceful normal.  What do you think THEY are going to think.

So Mr. Trump has given the people of Hong Kong a great lesson in what democracy is all about, and I'm sure that Xi Jinping and Carrie Lam are absolutely joyful about it, and should by all means send Trump a message of thanks.

Before you comment, make sure you read the rules of this group.  Click this link to take you to the Confucius group in order for you to read the rules:

Before you comment, make sure you read the rules of this group.

Trump has been an embarrassment for four years. His purposeful demolition of democracy in America has been observed around the world. It has brought consternation to partisans of democracy everywhere in the world... and joy to all autocrats

I think it's time to open this article to the Home Page, especially since Trump is continuing to muddy the waters with a disgraceful battle that there is no way he is going to win, and spitting on the traditional and dignified concession.  For those who say look at Bush/Gore in Florida, that was ONE State with a VERY NARROW majority, which cannot with ANY reasonableness be compared with what the situation is today.  Obviously Trump is doing this to make sure the political divide and dissention in America DOES NOT HEAL.

Let me be clear about something, it makes no difference to me, because I'm not an American, and I'm not a Communist.  I'm just shaking my head and providing an objectve opinion.

I think I need to make this furher comment to have this article register on the home page.

Why would they ever want to work for themselves, and keep their wealth; when they can forgo it all and give the CCP elite? I am sure they are willing to give up their freedom to live under CCP rule. Have all of their communications monitored; the threat of being sent to reeducation camps; or just plain disappeared. At least they can vote for a one party system. Many on the left dream of having that here as well.

Isn't this the same CCP that lied about Covid 19 and allowed it spread becoming a world wide pandemic? Leaving that little tidbit out aren't you?

The people of Hong Kong do not base their freedom or beliefs off of anything Trump says or does.

Seems to me that Jack Ma and the many other entrepreneurs in China have not given up their vast wealth to the CCP - China has almost as many billionaires as America.  Within my wife's family, her brother lives in a small mansion in a beautiful community in Chongqing, surrounded by a golf course, owns two cars, one a BMW SUV, will be sending his son next year to University of Toronto, and I know HE doesn't give up his wealth to the CCP, nor is anyone in my wife's family a member of the CCP, and they are all practising Buddhists who are not at all intimidated for being so. .

The people here have all the freedom they need and want, as I have seen with my own eyes, and you have not so I'll take my word for it rather than yours, which is obviously based on bias, misinformation and propaganda.  China has now almost completely eradicated poverty, and when people have a decent roof over their heads, food on the table, free education to graduating high school and first rate health care, they really don't give a shit if they can vote or not, and have no desire for revolution  There are about 30 million Muslims in China, the vast majority of whom live peaceful lives, run their businesses, worship in their mosques.  If a million or so were separatist terrorists they are not being slaughtered, but are being taught how to make an honest living.  When a person who was NOT biased against China and Chinese people, with a group from neutral countries, inspected the camps and, being an Egyptian posted an article about the re-education camps in an Egyptian newspaper, it told a different story than you believe.  You can read it if you wish, although I know what you're going to say about it already.

Scrooge could have asked about America :"Are there no prisons....."?   No country in the world incarcerates a bigger percentage of its population than the USA.  And yet you talk about China.

As for blaming China for not immediately providing info about the virus - I wouldn't talk if I were you when out of his own mouth your demi-god Trump hid what he knew for a hell of a lot longer, causing the virus to spread out of control.  Yes, Ronin, but Trumpppppppp.

As I see even today, Trump, Pompeo, and their sheep are doing a great job of making America's democracy a laughing stock around the world.

Oh, and by the way I am not and have no intention of disparaging America or democracy.  I'm a Canadian.  I spent the first 68 1/2 years of my life in Canada, save for my travels abroad, and I spent a lot of time all over the USA, even owned a home in Florida where I spent vacation time.  However, I am disparaging your demi-god Trump who has made a mockery of the customs and respected traditions of democracy, right up until now refusing and having his miserable staff like Pompeo even refuse to carry out the transition process because they will do ANYTHING THEY CAN to sabotage Biden and the Democrats from being able to get America back to normal again.  He is firing every staff person or agency head who has tried to do the right thing, and I don't know what he's going to do with Melania and Jared who have tried to talk him out of making a fool of himself.