As the trial of Derek Chauvin for the murder of George Floyd continues into its third week, a new poll shows a staggering partisan divide over the preferred outcome. Friday was day 10 of the trial that has transfixed many, and saw the conclusion of several days of devastating testimony from medical experts as to […] 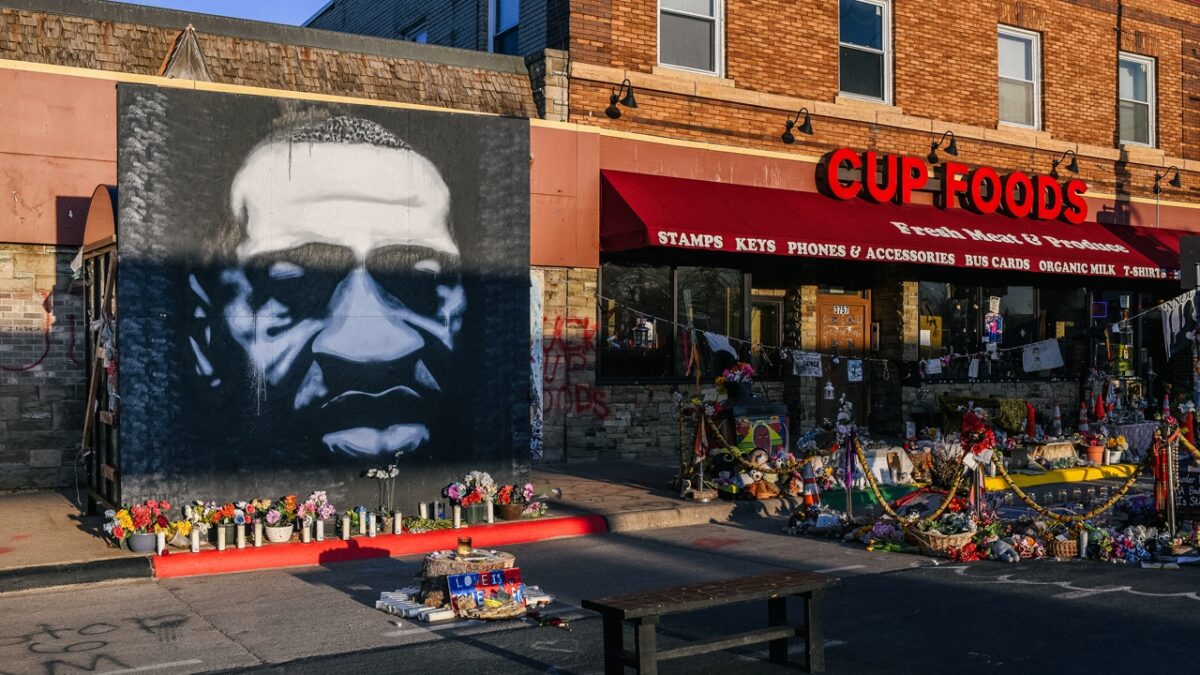 As the trial of Derek Chauvin for the murder of George Floyd continues into its third week, a new poll shows a staggering partisan divide over the preferred outcome.

Friday was day 10 of the trial that has transfixed many, and saw the conclusion of several days of devastating testimony from medical experts as to the cause of Mr. Floyd's death. Two weeks of riveting eyewitness testimony and wrenching video evidence has convinced a large majority of Chauvin's guilt, but not everyone.

In a The Economist/YouGov Poll released this week, respondents were asked "Do you believe Derek Chauvin should be found guilty of murder?"

I have seen and heard some of the live testimony.  It will be very difficult to find Chauvin not guilty. Medical experts have said on the witness stand that Chauvin kneeling on his neck for nine minutes caused Floyd's death , and even the medical examiner who said it was a combination of Chauvin's kneeling and Floyd's heart disease that killed him didnt cut Chauvin any slack.  We may have the rare instance where a cop gets convicted of criminally causing a suspects death.

What I've run into is conservatives say that Floyd "Isn't worthy' of being the martyr that he's been made up to be because of his criminal past.  "Why couldn't it have Brieonna Taylor", they say.

How do you deal with racist when you can't convince them of their racism?

The national dialogue has thankfully shifted.

Not too long ago, LGBTQ rights were anathema to justice being served. There will always be pockets of ignorance and resistance, but those voices exposing the blatant injustices eventually became to loud to ignore.

We are in the midst of seeing a similar shift in exposing the injustices inherent in an antiquated policing policy.

Too many have been subjugated for too long in the excuses and the abuses.

Here’s to a positive step forward in that struggle.

gee, what a shocking revelation from the 21st century's party of white supremacy.

I wonder if they would feel differently if that asshole had knelt on one of their loved one’s necks for 9 mins until they died?

In the deepest, darkest recesses of their being, they root for an acquittal so they can once again rail against the outcome an acquittal in this case will bring.
Once again, ignoring the ramifications in our inability to hold those charged to ‘protect and serve’ accountable and by extension, the frustration with our obviously skewed judicial system.

Professor Principal
4  Buzz of the Orient    2 months ago

The persons who were polled were not privy to all the evidence, nor did they have the opportunity to watch the full testimony of the witnesses in order to judge their veracity, but they will have been influenced by talking heads, internet sites, FaceBook, etc none of which is going to be accurate.  I ran a poll here on NT about members' predictions and they were split as well. There is no way for anyone to predict the outcome - it could be anything, including a hung jury.

Masters Participates
4.1  igknorantzrulz  replied to  Buzz of the Orient @4    2 months ago

not if they hide the rope...

From what I've seen America witnessed a murder on tv. A real one.

IMO: This stupid cop really fucked himself and I have little doubt he will pay for it.

Sadly, it only takes one to have ‘reasonable’ doubt.
Forgetting reason and understanding empaneling a ‘jury of your peers’ never means your actual peers will determine your fate.

Sadly, it only takes one to have ‘reasonable’ doubt.

True and reasonable doubt can just be in one person's head no matter what the reason, including their own bias.

The GOP is thick with racists so of course they don't think it is murder, despite what the medical experts and other LEO's say.