The sign bearing Trump's name on Henry Hudson Parkway, in west Manhattan, was paid for by the Trump Organization as part of the New York Department of Transportation's "Adopt-A-Highway" scheme, through which organizations or individuals can pay to sponsor road signs in the city.

The sign has been up since at least 2009, USA Today reported, and has been repeatedly vandalized since, particularly after Trump's run for office. The New York DOT replaced the sign at least once in 2017 after Trump's name was covered and the sign was again splashed with black paint, as can be seen in this photo by the writer Brian Sack:

The removal of the highway sign came after New York Assembly Member Linda Rosenthal, a Democrat, asked in July for the sign to be taken down.

In a letter, Rosenthal called Trump's presidency a "stain on our nation's history" and cited a petition which had gathered thousands of signatures calling for the sign's removal.

The petition, which gathered more than 1,600 signatures, argued that the sign violated the New York DOT's policy of not allowing political candidates or campaigns to adopt the highway, and should have been removed in 2015, when Trump announced his run for president.

In a Monday letter to Rosenthal, New York DOT Manhattan Borough Commissioner Edward Pincar said the sign would be "promptly" removed, but cited a different reason.

Pincar said the contract between the Trump Organization and the maintenance contractor had expired on Sunday.

"DOT has determined that the contract between the organization and the maintenance contractor expired on November 7 and will not be renewed," he wrote.

"The existing sign will be removed promptly," he said, without giving a specific date.

The New York DOT said last year that the sign was not political because it was paid for by the Trump Organization, rather than by Trump himself, according to New York outlet The West Side Rag.

The Trump Organization and the New York Department of Transportation did not immediately respond to Insider's request for comment.

"DOT has determined that the contract between the organization and the maintenance contractor expired on November 7 and will not be renewed," ...

they should stencil trump's name and likeness on a couple of port-o-potties at the truck pull-offs. then they could track how often all the collected shit gets pumped out of them...

I was looking for some silly photos of what you suggested, but ran across this: 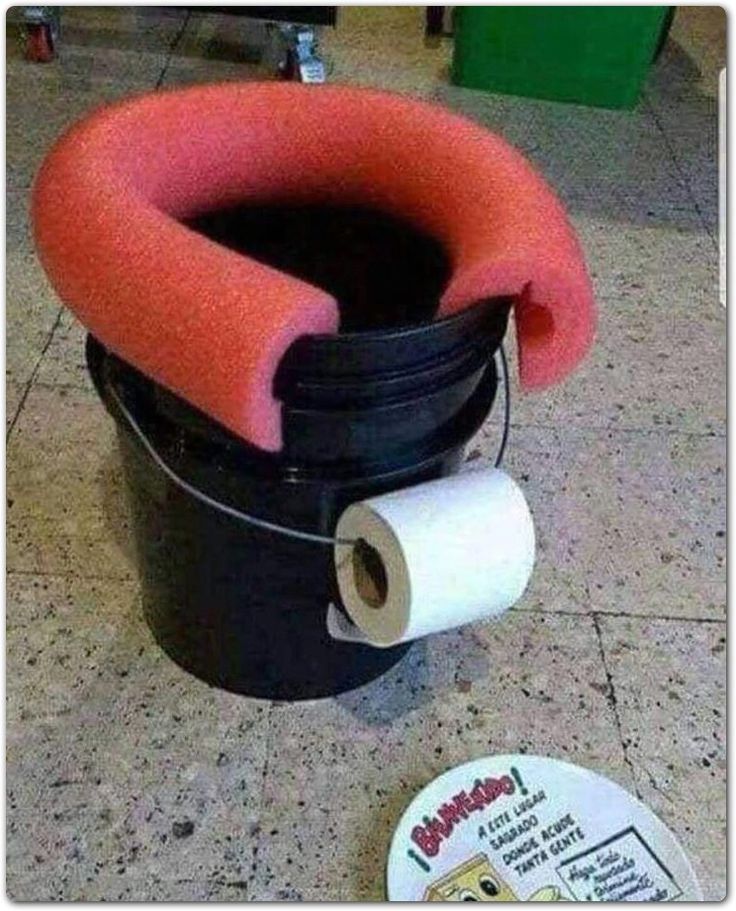 I know it has nothing to do with Trump's face on a port-a-potty, but it really is clever, don't you think?

Speaking of Trump and port-a-potties, I found this somewhat relevant: 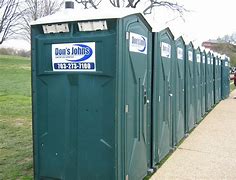 Don's Johns was the company that supplied the port-a-potties for Trump's inauguration back in 2017.  The inauguration committee had the name covered up for the duration of the...festivities. 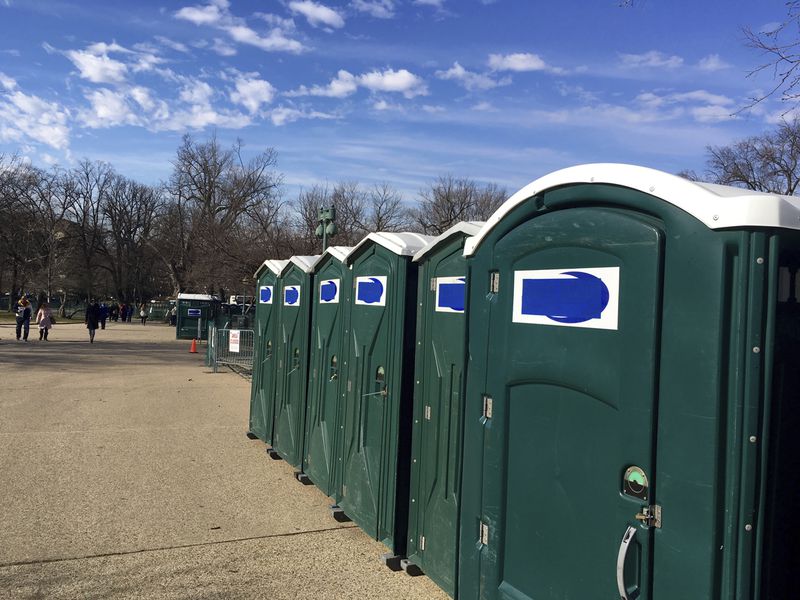 I bet the keeper of the pee tape has made an absolute (not to mention ongoing) fortune.

Professor Principal
3  Sparty On    6 months ago

Maybe, but who gives a flying fart?  It looks like scads of fun.  Besides, $10.00 says you couldn't pass up a similar sign with the name 'Biden' on it without throwing, at the very least, a double-bird flip-off.

Pay up.   I'll use it to subsidize my next Padron Anniversario.