A Break From the Wins and Woes of the Midterms

A Break From the Wins and Woes of the Midterms 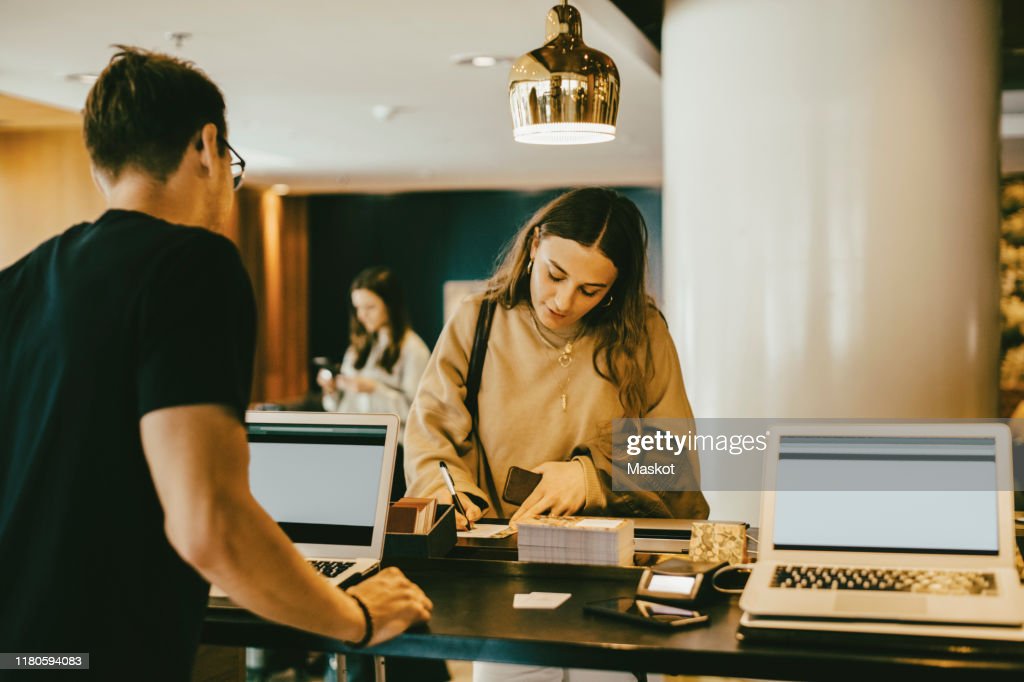 - A  woman decided to give herself a big treat for her 30th birthday by staying overnight in a really nice hotel.. When she checked out the next morning, the desk clerk handed her a bill for $250.00. ⁪ She demanded to know why the charge was so high "I agree it's a nice hotel, but the rooms aren't worth $250..00 for just an overnight stay - I didn't even have breakfast!" ⁪  The clerk told her that $250.00 is the 'standard rate,' and breakfast had been included had she wanted it. ⁪ She insisted on speaking to the Manager. The Manager appeared and, forewarned by the desk clerk, announced: "This hotel has an Olympic-sized pool and a huge conference center which are available for use." ⁪ "But I didn't use them." ⁪ 'Well, they are here, and you could have." He went on to explain that she could also have seen one of the in-hotel shows for which they were so famous."We have the best entertainers from the world over performing here." ⁪ "But I didn't go to any of those shows.." ⁪ "Well, we have them, and you could have." ⁪ No matter what amenity the Manager mentioned, she replied, "But I didn't use it!" and the Manager countered with his standard response. ⁪ After several minutes discussion, and with the Manager still unmoved, she decided to pay, wrote a check and gave it to him. The Manager was surprised when he looked at the check. ⁪ "But Madam, this check is for only $50.00" ⁪ "That's correct I charged you $200.00 for sleeping with me." ⁪ "But I didn't!" ⁪ "Well, too bad, I was here, and you could have."

Professor Expert
1  author  Buzz of the Orient    3 weeks ago

Another goodie emailed to me by my brother.

That took a direction I wasn't expecting...Haha

I didn't see it coming either.