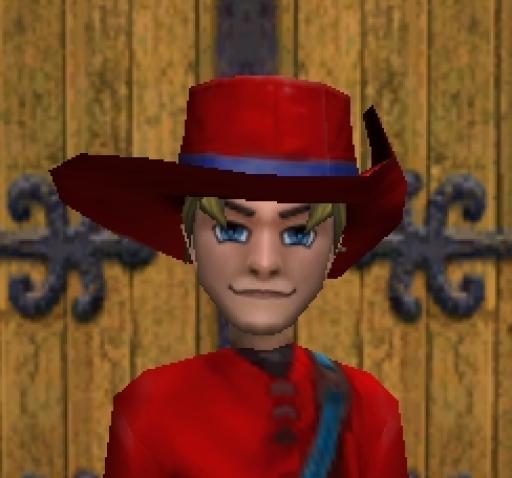 Also during her early years as First Lady, Mrs. Clinton was put in charge of the 500-member Health Care Task Force which tried, in secret meetings and by stealth, to socialize medical care in the United States, a sector that represented approximately one-seventh of the U.S. economy. This modus operandi was in violation of so-called " sunshine laws ," which forbid such secret meetings from taking place when non-government employees are present. Mrs. Clinton was sued by the Association of American Physicians and Surgeons for these violations. The trial judge, U.S. District Judge Royce C. Lamberth, ultimately ruled against her and the Clinton administration. In December 1997 Lamberth issued a 19-page  report condemning as "reprehensible" the duplicity exhibited by Mrs. Clinton's Task Force. "The Executive Branch of the government, working in tandem, was dishonest with this court, and the government must now face the consequences of its misconduct," said Lamberth. "It is clear,"  he added , "that the decisions here were made at the highest levels of government. There were no rogue lawyers here misleading the court."

The  linchpin  of Mrs. Clinton’s healthcare plan was a mandate forcing all Americans to purchase insurance, and imposing a penalty on those who failed to comply. In November 2013, MIT professor John Gruber, who was a chief architect of the Patient Protection & Affordable Care Act ( Obamacare ), said that Hillary Clinton's 1990s-era plan was " much more interventionist " than Obamacare, "much to the left of Obamacare," and "would have more radically changed our healthcare system."

The link at the bottom of your article takes one to a most comprehensive study that if known to the public would have caused a massive "Thank God she lost" to be voiced by those who were previously unaware. 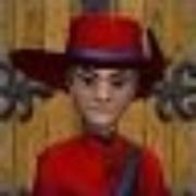 It is surprisingly thorough and accurate, isn't it?  I still haven't finished reading all of it.

I'm not sure I entirely agree that everyone would be a 'thank God she lost' though.  I've come to learn that most of the Neo-Left, I'm talking about extremist Left, not Leaning Left, knows about this.  They do not care who they elect because their political cause is so important that they would elect anyone at all so long as that person delivered on the political platforms that they want.

I didn't read everything either, but I did read a number of parts that did verify what I already believed.

Good morning! Excellent post in that you hit the bail right on the head with a perfect description of hard core progressive leftist liberal agenda. My compliments. 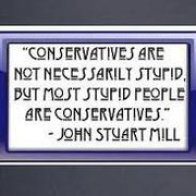 ROFLMAO!  Why don't you just post more made-up "facts" from PragerU, too?

David Horowitz runs that website; no surprise that you'd find another RWNJ site for your "facts"!

A questionable source exhibits one or more of the following: extreme bias, overt propaganda, poor or no sourcing to credible information and/or is fake news. Fake News is the deliberate attempt to publish hoaxes and/or disinformation for the purpose of profit or influence ( Learn More ). Sources listed in the Questionable Category may be very untrustworthy and should be fact checked on a per article basis. Please note sources on this list are not considered fake news unless specifically written in the notes section for that source.  See all Questionable sources.

Compared with the damn gop's efforts to scrap the ACA Hillary's task force was transparent and bipartisan.

The gop has no plan to replace the ACA as they have just eliminated assistance to poor children on CHIPS.