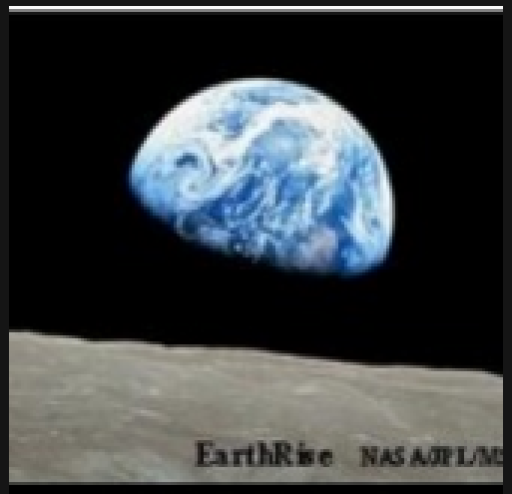 Poll: Vote for the 2016 Hall Of Fame and Hall of Shame Candidates

Que » Blog » Environment » Poll: Vote for the 2016 Hall Of Fame and Hall of Shame Candidates

Thanks  to those of you who submitted nominations. The four top candidates in each category have been selected from the nominees. Please vote for the ones who you think have most affected the environment for good or ill.  If you will, please post a reason for your vote and a suggestion for suitable gifts for your favorite candidate. The most interesting and humorous gift suggestions will be acknowledged.

Voting will close and the winners announced on  March 1, 2017 . Please  put your choice in each category as a comment below or you may vote in a poll at this site.

1.  China – for announcing an investment of $361 billion in renewable energy by 2020 (and probably taking the  global lead  in green tech – a sad, missed opportunity for the US, but a great achievement for our shared future). China has also just cancelled the construction of 100 coal fired power plants to be replaced with wind and solar energy.

2.  The Standing Rock Sioux  – for opposing the Dakota Access Pipeline to protect their water quality after it was routed through their reservation due to concerns of other communities for the same reason. Facing militarized police forces and North Dakota’s most severe blizzards and sub zero winds they prevailed in efforts on the reservation and in the media capturing the support of much of the nation.

3 . President Barack Obama –  for coordinating and implementing a global climate pact signed by 195 countries, including the US, even in the face of a Congress that would stop at nothing to prevent it.  President Obama managed to tie the US Paris agreement to a previous treaty to avoid a possible defeat in Congress.

4 . Dr. Katharine Hayhoe –   an atmospheric scientist at Texas Tech University, she is director of the Climate Science Center. She is an evangelical Christian who believes that science and religion do not have to conflict with one another. She has been a persuasive spokesperson for action on global warming and supports a   Carbon Fee and Dividend proposal  to address the issue.

Trump voters –  for electing a President more than willing to undo even the modest progress the Paris Agreement would/could have accomplished – and most certainly will work to enable completion of the Keystone Pipeline, and push the Dakota Access pipeline in which he seems to have a financial interest. He has promised to remove/rollback decades of regulations designed to improve the quality of our air, water, and soil.

3.  Utah Congressman Rob Bishop  –  chairman of the powerful  House Committee on Natural Resources , with sway over issues ranging from energy production to mining, fisheries, and wildlife across one-fifth of the nation’s landmass. He wants to overturn Obama’s Bear’s Ears monument, taking the land away from a coalition of native American tribes so it can be broken up and sold to mining and lumber interests. He introduced a Constitutional amendment that would take the right of the President to designate national monuments, and has fought to weaken environmental laws and neuter federal agencies like the Bureau of Land Management, the National Park Service, and the Forest Service.

4.   The  Palm Oil industry  –  Palm Oil is found in roughly half the packaged products sold in US grocery stores, creating a skyrocketing demand for the oil.  This demand  has led to the burning of millions of acres of tropical rain forests and jungles, caused the loss of wildlife and eco-system, contributed to climate change, and spread corruption to local and national governments. It is also responsible for human rights violations as corporations often forcefully remove Indigenous Peoples from their lands and it production has led to child labor violations and modern day slavery.

This poll will be conducted on three internet sites and Facebook.  Voting will close and the winners announced on  March 1, 2017 .   Please  put your choice in each category as a comment below or you may  vote in a poll at this site. 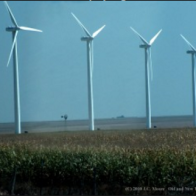 There were many nominations and here are the best for each category. If your candidate did not make the list, please nominate them again next year.

The link goes to Newsvine what do you expect from that liberal cesspool?

That is where I set up the poll as it is easy to do there. You may vote without reading any of the articles.

The gist of the poll, liberals are all hero's, Conservatives are all bastards.......

Got it... Want a prediction on who will win? It's an easy one you know.

To me, conservatives are the ones who want to preserve the good things we have, like the Earth, clean air, and pure water. I don't really think that anyone would consider China, the Standing Rock Sioux or Dr. Hayhoe as being liberal. I don't believe the Palm oil industry is conservative, and the other three only claim to be conservative, while advocating policies that would damage the earth or allow others to do it.

Those are the ones who were nominated in those categories. Please pick one from each category if you wish to vote.

(sigh) I still think Bill Nye and Neil deGrasse Tyson should be on the honors list...but I defer to this group.....

I would certainly agree. They were the winners of last year's competition for the Hall of Fame.

I just finished reading Neil deGrasse Tyson's "Death by Black Hole". As usual with his writing it was a delight to read, especially the parts where he humorously shows problems with some science fiction TV and Movies ideas.

Now that I live in Chongqing I can see that the atmosphere is much cleaner than when I first visited here about 9 years ago.

How about buying me a nice apartment in the Shapingba district of Chongqing?

author  Que  replied to  Buzz of the Orient   3 years ago

Thanks for the first-hand observation. One of the reasons given for the US not supporting action on global warming has been that it won't do any good unless China does as well, it appears that China is doing much more now than we are to combat global warming.

Standing Rock Sioux and the thousands that supported, including 3,000 vets that showed up to protest DAPL.