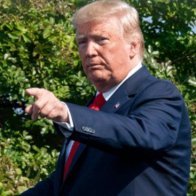 It’s Up to Us Now 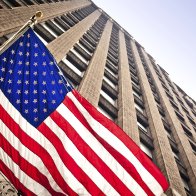 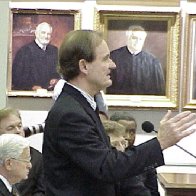 Why Has Biden Hired 600 Lawyers? | The American Spectator 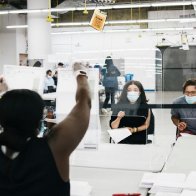 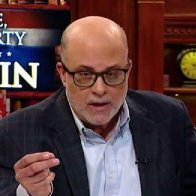 Excerpt: "Barr noted that it was the political Left that has “shredded the norms of our system” in an effort “to do what they can to drive him from office or to debilitate his administration.”... 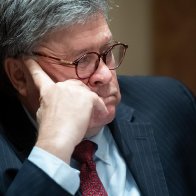 I can’t wait to watch that entire interview on Life, Liberty, and Levin tonight on the Fox News Channel. Barr is of course exactly right in what he said about far left democrats.  He’s right in... 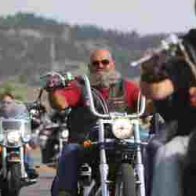 This is an awesome call out of the liberal mainstream media as well as blue city and blue state political leaders for the blatant hypocrisy they engage in regarding the China virus and using it to... 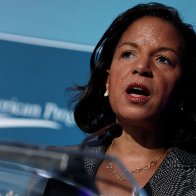