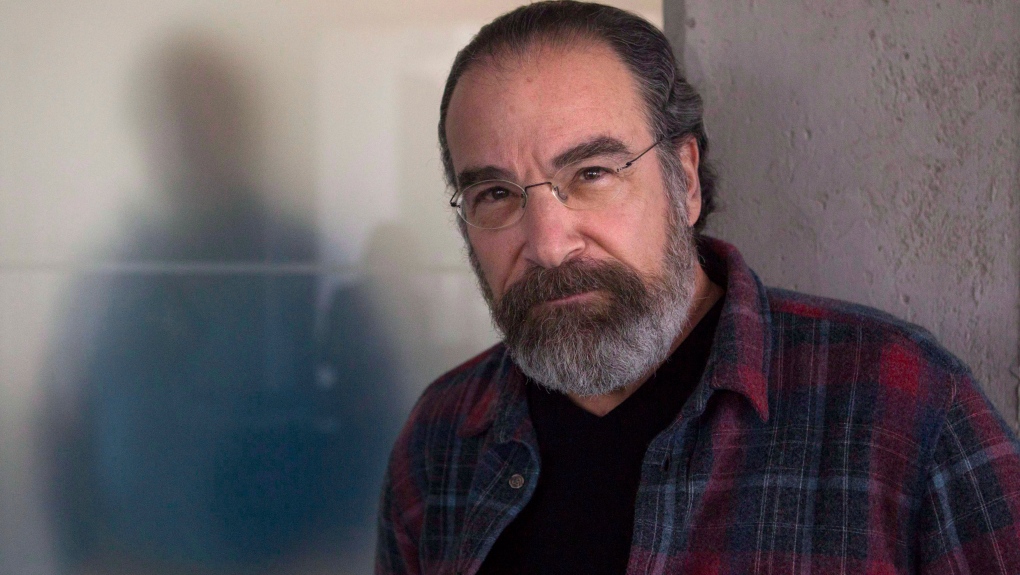 Actor Mandy Patinkin is photographed at a television network's offices in Toronto, on Monday March 4, 2013, as he promotes the television series "Homeland." THE CANADIAN PRESS/Chris Young

The actor shared a moving backstory about his role in the cult classic film "The Princess Bride" on his  official TikTok account  in response to a user sharing her own.

Amanda Webb posted a video in which she shared that the movie was a favorite of hers and of her late father, who died in March from cancer.

One scene in particular, the one in which Patinkin as Iñigo Montoya duels with Christopher Guest's character Count Rugen and says to him, "I want my father back."

Webb said she'd heard a rumor that Patinkin was thinking about his father, whom he lost to cancer, when he filmed that scene and wondered if that was true.

Patinkin posted a video of him and his wife Kathryn Grody watching Webb's video and he tearfully confirmed the tale was true.


@alaska_webb thank you for finding us and sharing this!  Sending big love and light to you and yours. More in comments.  #grieving   #cancer   #dads

"I went outside in this castle and walked around," the actor said. "And I kept talking to my dad and I said, 'Dad, I'm going to get this guy.'"

Patinkin said that from the time he read the script that he knew he would approach the scene that way because he felt that in defeating the character it "means I kill the cancer that killed my dad and I'll get to visit my dad."

"And I went and I played that scene with Chris," he said. "Then I went back out there and talked to my dad."

The star told Webb she too could talk to her dad and requested that if she could, to please get the name of her father to him so he could add it to the list of those people he prays for daily. 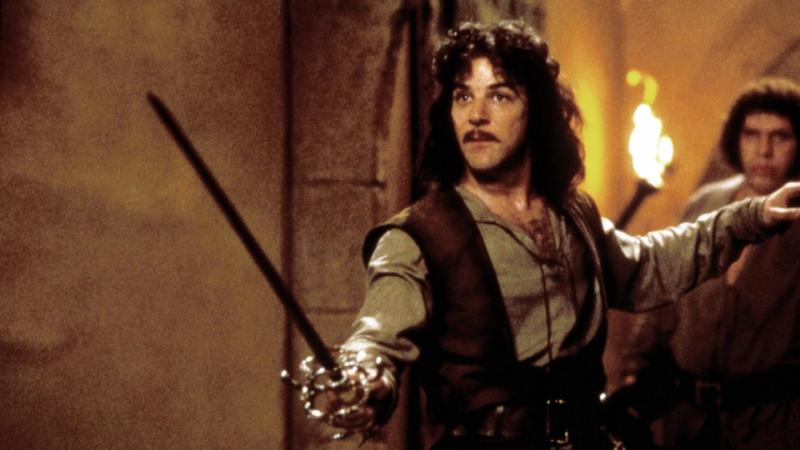 Mandy Patinkin and Andre the Giant in "The Princess Bride." (20th Century Fox via CNN)

Personally, I thought that the scene of his duel with the six-fingered man would have been more appropriate for his emotion to have been released.

Count Rugen was the Six Fingered Man.  At the end of the dual as Rugen is offering him anything and everything to stop from being killed,  Patinkin then gives the line 'I want my father back' right before he pushes his sword into the Count's heart.

To my families chagrin, whenever it's on, I watch it.

My kid's did the play in High School.