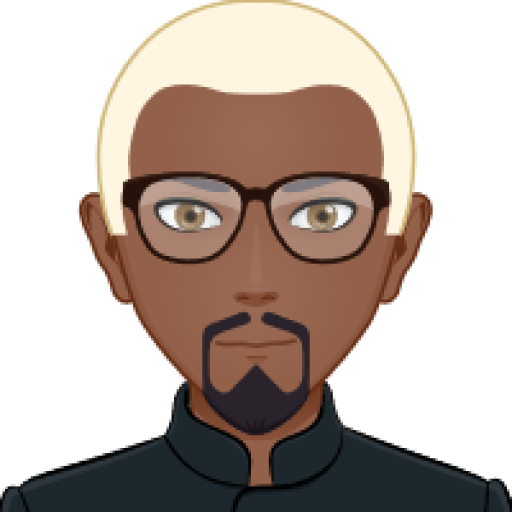 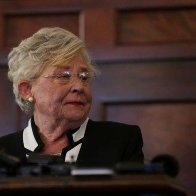 This is a  continuation discussion from another discussion. If you would like to continue please do so here. 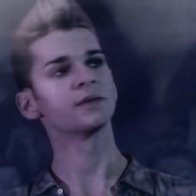 “I think that God's got a sick sense of humour."”

How does this song speak to you? How is this song blasphemous? Can a 'creature' call its (supposed) Creator sick?  I don’t know what it is I believe in, but I know that I feel a sense of some kind of higher power, for lack of better words. [Dave Gahan -lead Singer Depeche Mode 2008.] 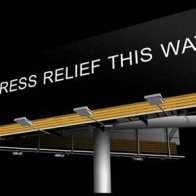 “We should convict and forbid Donald Trump any future public office to fashion into a weapon that could end our democratic form of governance.”

This is our singular moment, or term of presidency, for the Senate to 'take down' what is left of our own 'tyrant-President.' We should convict and forbid former President Donald J. Trump any future public office to fashion into a weapon that could end our democratic form of governance. There... 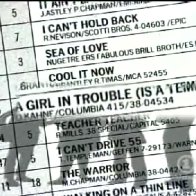 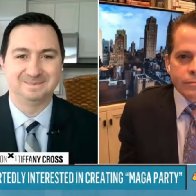 The Cross Connection with Tiffany Cross

“I don't want to be a part of this effort to sanitize people who rocked really hard with Trump and then thought better of it later!”

Okay! This is the new show in place of AM Joy (Joy Reid) on Saturdays and Sundays. I am not so much impressed with the new show and its host, but I am giving it a chance. This happened (see video @16:49) and I found it astonishingly inappropriate behavior on the part of the HOST: Tiffany... 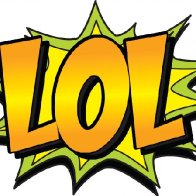 This is the Funny Room! And NO! That Ain't What You 'Thank' It is! 2020 was tart. A real twisted story and so we need to do something funny. Real funny!  Post a "I Got Jokes" moment one-liner or prose and we're be the judge of its ability to liven up a room in 2021. Pull from the joke... 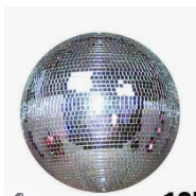 Roger Waters - Us + Them Tour - Denmark 2018 (Multicam) NOTE: Amazing concert. 18 minutes in two blond women are going to "Pow!" you. Roger and the concert wows all the way through. Exceptional. The women are 'boss' at 18 minutes, I repeat! Credit to: Official release of "Us and Them"... 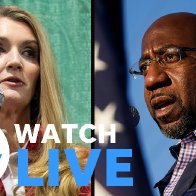 This is a one hour debate and oddly it was "pretty good" Check it out. I was surprised at the intensity and depth involved.