Antarctica just set its hottest temperature ever recorded at 64.9 degrees Fahrenheit as climate change   continues to accelerate ,   according to measurements   from an Argentinian research station thermometer.

The reading was taken at the Esperanza Base along Antarctica’s Trinity Peninsula on Thursday. It beats the continent’s previous record of 63.5 degrees tallied in March 2015, and comes shortly after the Earth saw its hottest January on record and hottest decade on record in the 2010s. 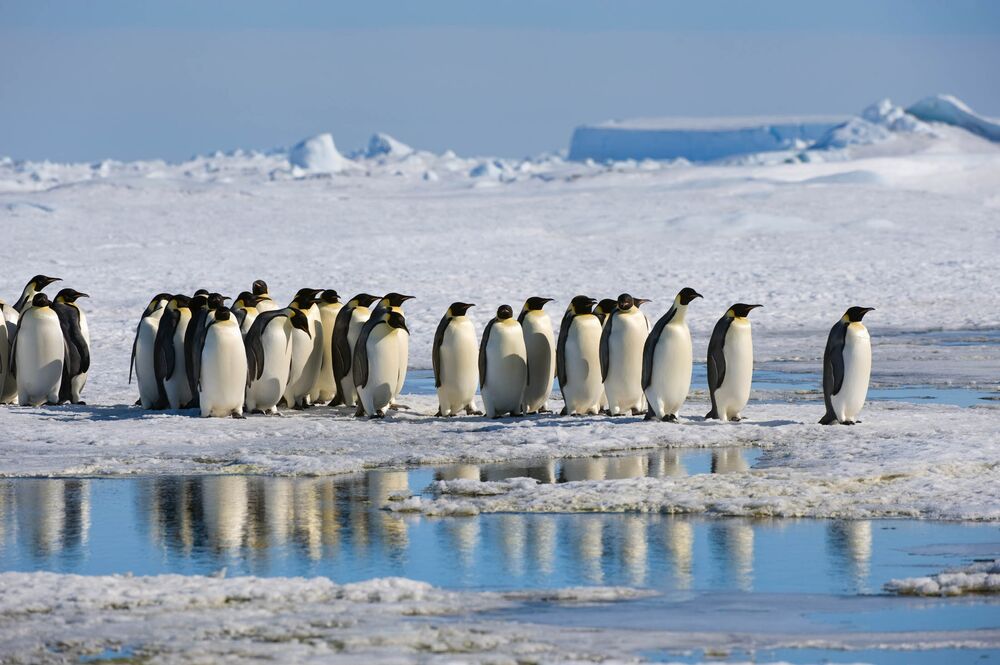 Antarctica’s record-breaking temperature has not yet been verified by the World Meteorological Organization (WMO), which will have a committee confirm the new Esperanza record.

“Everything we have seen thus far indicates a likely legitimate record, but we will of course begin a formal evaluation of the record once we have full data from SMN and on the meteorological conditions surrounding the event,” said WMO’s Weather and Climate Extremes rapporteur Randall Cerveny.

Research shows that Antarctica’s glaciers are rapidly melting as the planet warms, releasing enough water to significantly raise global sea levels. The amount of ice lost each year from the Antarctic ice sheet increased at least sixfold between 1979 and 2017, according to the WMO.

Roughly 87% of glaciers along the west coast of the Antarctic Peninsula have retreated over the last half-century, with most showing an accelerated retreat in the last 12 years. The peninsula is expected to see additional extreme warmth in the upcoming days.

“We’ve been in the Antarctic for the last month, documenting the dramatic changes this part of the world is undergoing as our planet warms,” she said in an email. “In the last month, we’ve seen penguin colonies sharply declining under the impacts of climate change in this supposedly pristine environment.”

When I was at McMurdo Station in the late 80's we had the hottest temp on record up to that time and that was 58 degrees above zero Farenheit in December of 1987 without the wind chill factor taken into account. That was positively shirt sleeve weather down there! 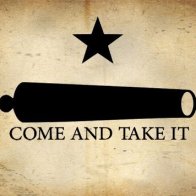 That was positively shirt sleeve weather down there!

That was akin to when I moved to MN in 1990.  I didn't understand how the "locals" could be out in 40 degree temps in bikinis washing their cars.  Well at least until I lived through a few MN winters when you look forward to a zero temperature as a warming trend.

Coldest I ever experienced down there was -98 below zero in September of 1990, and that did not include the wind chill factor! One did not go out much except from building to building and well bundled up in extreme cold weather gear! Antarctica is also the coldest, windiest, and driest place on Earth. In living and working down there, one adapted and just got used to it, although some just could not handle the isolation, especially those that "wintered" over.

Donald Trump is in bed with the worst climate changing, fossil fuel kingpins on earth.

So, it's finally just about warm enough for me to go.