Texas Republican Gov. Greg Abbott joined a growing GOP call of boycotting companies that have spoken out against Georgia's new voting laws. Major League Baseball is one of those companies.

Abbott was scheduled to throw out the first pitch of the Texas Rangers' home opener Monday, but Abbott pulled away just a few hours before the game started.

The governor said it was because Major League Baseball (MLB) last week pulled its annual All-Star Game from Atlanta because of voting laws it deemed racist and oppressive.

Many other companies like Coca-Cola, Delta Airlines, ViacomCBS, JPMorgan Chase, UPS and others were among those sharing discontent with Georgia's new laws. Former President Donald Trump over the weekend called for boycotts of all companies who opposed Georgia's new voting laws.

MLB not only moved the Midsummer Classic from Atlanta, but said it would no longer hold its Draft in Atlanta this year.

Abbott said he would no longer participate in any events by MLB. In addition, the governor said he would "not seek to host the All-Star game or any other MLB special events."

Texas Governor Greg Abbott throw out the ceremonial first pitch prior to the Texas Rangers taking on the Chicago Cubs during Opening Day at Globe Life Park in Arlington on March 28, 2019. Abbott backed out of throwing the Opening Day pitch on April 5, 2021 because of MLB's opposition to Georgia voting laws that prompted moving the 2021 All-Star Game.Photo by Tom Pennington/Getty Images

Newsweek reached out to Greg Abbott's office and to Major League Baseball.

Georgia passed new voting laws last week that include voter ID for absentee ballots, fewer drop boxes and it makes it a crime to bring food and water to voters who wait in lines to cast their ballots.

MLB commissioner Rob Manfred a few days later said it would move the All-Star Game to another site outside of Georgia.

"Over the last week, we have engaged in thoughtful conversations with Clubs, former and current players, the Players Association, and The Players Alliance, among others, to listen to their views. I have decided that the best way to demonstrate our values as a sport is by relocating this year's All-Star Game and MLB Draft," Manfred said.

Trump and Georgia Gov. Brian Kemp began speaking out against MLB almost immediately, and that's when other companies began showing opposition to the new laws as well. Trump and Kemp called these "woke companies" that should be boycotted.

"Baseball is already losing tremendous numbers of fans, and now they leave Atlanta with their All-Star Game because they are afraid of the Radical Left Democrats who do not want voter I.D., which is desperately needed, to have anything to do with our elections," Trump wrote Friday night.

"Boycott baseball and all of the woke companies that are interfering with Free and Fair Elections. Are you listening Coke, Delta, and all!"

Kemp on Friday said that those who speak out against his state's new voting laws are simply "caved to the cancel culture." The Georgia governor told listeners across the country that "they're coming after you next."

Abbott is a known fan of Texas baseball teams. He attended Houston Astros World Series games in 2017 and participated in the championship parade and celebration that year. In 2019, he threw out the ceremonial first pitch of the Rangers' Opening Day game against the Chicago Cubs. That game marked the final Opening Day of the old stadium in Arlington.

Today is the first scheduled regular-season game at the new Globe Life Field in Arlington where fans can actually attend. The stadium opened in 2020, but no fans were allowed to attend the regular season because of COVID-19 protocols and restrictions. The stadium hosted the National League Championship Series and World Series as a neutral site last fall, and limited fans were allowed.

Last month, Abbott opened the state back up fully for business, and the Rangers are the only ball club in the MLB that planned to have fans at full capacity this season, starting with Monday's home opener.

The Texas Rangers will play the Toronto Blue Jays at 4:05 p.m. ET.

What.  An.  Idiot.  Abbott doesn't even bother to hide the fact that his lips are permanently attached to Trump's butt.

are there any republicans left in texas that aren't idiots or criminals?

Apparently not.  Are there any republicans anywhere who aren't idiots or criminals?

Looks like the boycott sword has two edges. You know what they say about living by the sword.

Senior Participates
2.1  igknorantzrulz  replied to  Tacos! @2    one week ago

who do you think will have more influence...?

MLB has diminishing attendance before Covid 19; and falling tv ratings as well.

Writing on June 1 of that year, Dahlberg noted that there was a marked decline in attendance between 2007 and 2019. Attendance at Major League ballparks peaked at an average 32,785 per game in 2007 but had fallen to an average of 26,854 by the time of Dahlberg's article.

The problem appears to long predate accusations that MLB is too "woke" , as Trump and other critics have charged, with Dahlberg's analysis citing changes in how the game is played that were making it "hard to watch."

The 2020 season saw fans barred from ballparks due to the pandemic. Those wanting to see a game had to tune in on their TVs or devices, and that's produced mixed results for MLB.

Viewership of MLB games actually increased 4.2 percent over the course of the pandemic, according to a report from Forbes . At the same time, MLB ratings declined in large part due to changes undertaken by Nielsen.

As Forbes' SportsMoney senior contributor Maury Brown noted on October 4, 2020 "not all of MLB's regional sports networks are part of the paid service now provided by Nielsen." However, MLB saw viewership growth in all age demographics.

Baseball, like NASCAR and the NBA, is looking for cliff to jump off of with their newfound wokeness. They can't afford to lose any fans, including those they despise. Considering they are believing the current President and media lies about the Georgia voting law, giving them an extra push off that cliff will be very enjoyable.

Seems the woke left doesn't support major league sports, like those fans that are being alienated. Wonder how long the feed trough for professional athletes will last when they are playing to near empty stadiums, and networks aren't fighting each other to air their games because commercial revenue is down? At least they can all bask in the warmth of their newly found political morals. That should pay the bills.

Another idiotic rant from you about the 'woke' left.  You forgot to mention 'leftist brown shirts'

What's the other edge?  What do they say? 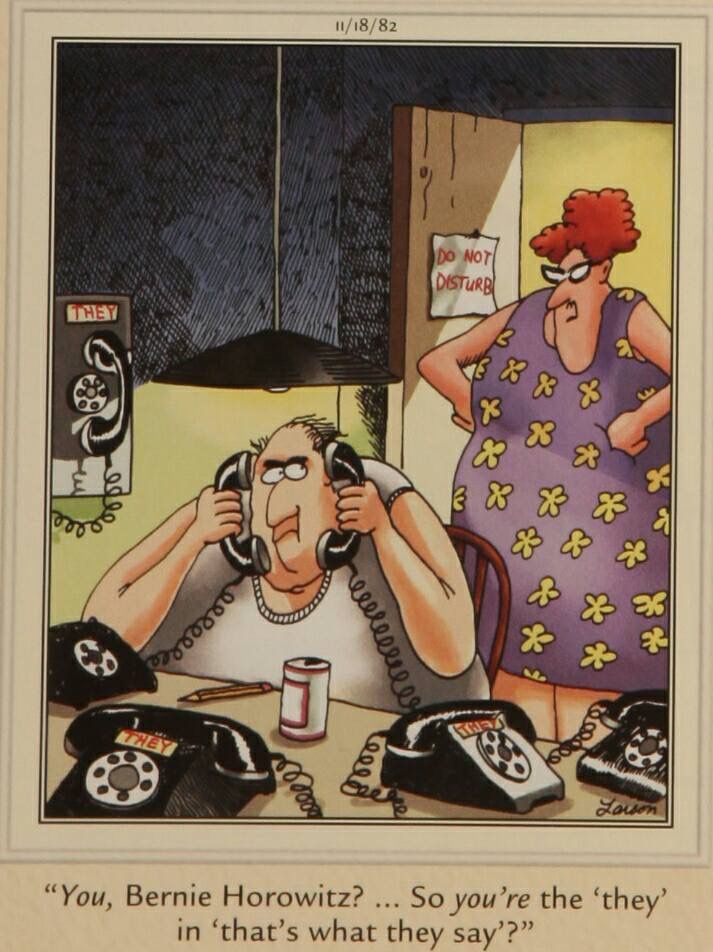 Freshman Guide
3  Thomas    one week ago

I really would like to say that I cared one way or the other....

Professor Principal
4  Kavika     one week ago

I find it hard to give a shit about anything that Abbott has to say.

MLB is deservedly getting torched for this. Made itself an easy target for politicians to score point off and pissed off its fan base. What an incredibly stupid unforced error.

you don’t see the PGA moving the masters.

The All-Star game appears to be heading for Colorado....

whose election laws are much more restrictive than Georgia's!