Just days after House Speaker Nancy Pelosi went on ABC's "This Week" to vow that Democrats will pass the $1 trillion infrastructure plan this week, progressives in the party did their own promising.

Just days after House Speaker Nancy Pelosi went on ABC's "This Week" to vow that Democrats will pass the $1 trillion infrastructure plan this week, progressives in the party did their own promising.

The caucus said it is still committed to "delivering the transformative change that people throughout this country urgently want, need, and deserve."

The 96-member coalition said the agenda "is not some fringe wish list: it is the President's agenda, the Democratic agenda, and what we all promised voters when they delivered us the House, Senate and White House."

Democrats may have control, but they are working with a razor-thin majority in the Senate and a House divided. Pelosi once held the position that the House would only pass the infrastructure bill if they also passed the reconciliation package.

But Politico reported Monday that Pelosi changed her opinion after she found out that Democrats could reduce the $3.5 trillion price tag. "It all changed, so our approach had to change," Pelosi told her caucus Monday, Politico reported.

President Biden has been engaging with members of Congress on the path forward on the packages, a White House official told Fox News.

He will remain at the White House on Wednesday to continue work on advancing these two pieces of legislation. Another administration source said there will be more to come on his engagement over the next couple of days. Biden was scheduled to travel to Chicago as part of his administration's COVID-19 vaccination campaign. A White House official said the trip will be rescheduled.

The New York Times reported that moderate Democrats are still confident that enough Republicans will come out in support the infrastructure bill to send the legislation to Biden's desk.

The president met Tuesday with Sens. Joe Manchin of West Virginia and Kyrsten Sinema of Arizona in a bid to reach terms on a pared-back version. Few substantive details have emerged from those talks, though White House Press Secretary Jen Psaki said Biden felt the meetings were "constructive."

Jayapal told NBC News on Tuesday that "nothing has changed" and more than half her caucus is set to vote down the infrastructure bill if it comes up before reconciliation has passed the Senate. 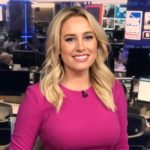 "Let’s be crystal clear. If the bipartisan infrastructure bill is passed on its own on Thursday, this will be in violation of an agreement that was reached within the Democratic Caucus in Congress," Sanders said. "More importantly, it will end all leverage that we have to pass a major reconciliation bill. That means there will be no serious effort to address the long-neglected crises facing the working families of our country, the children, the elderly, the sick and the poor." 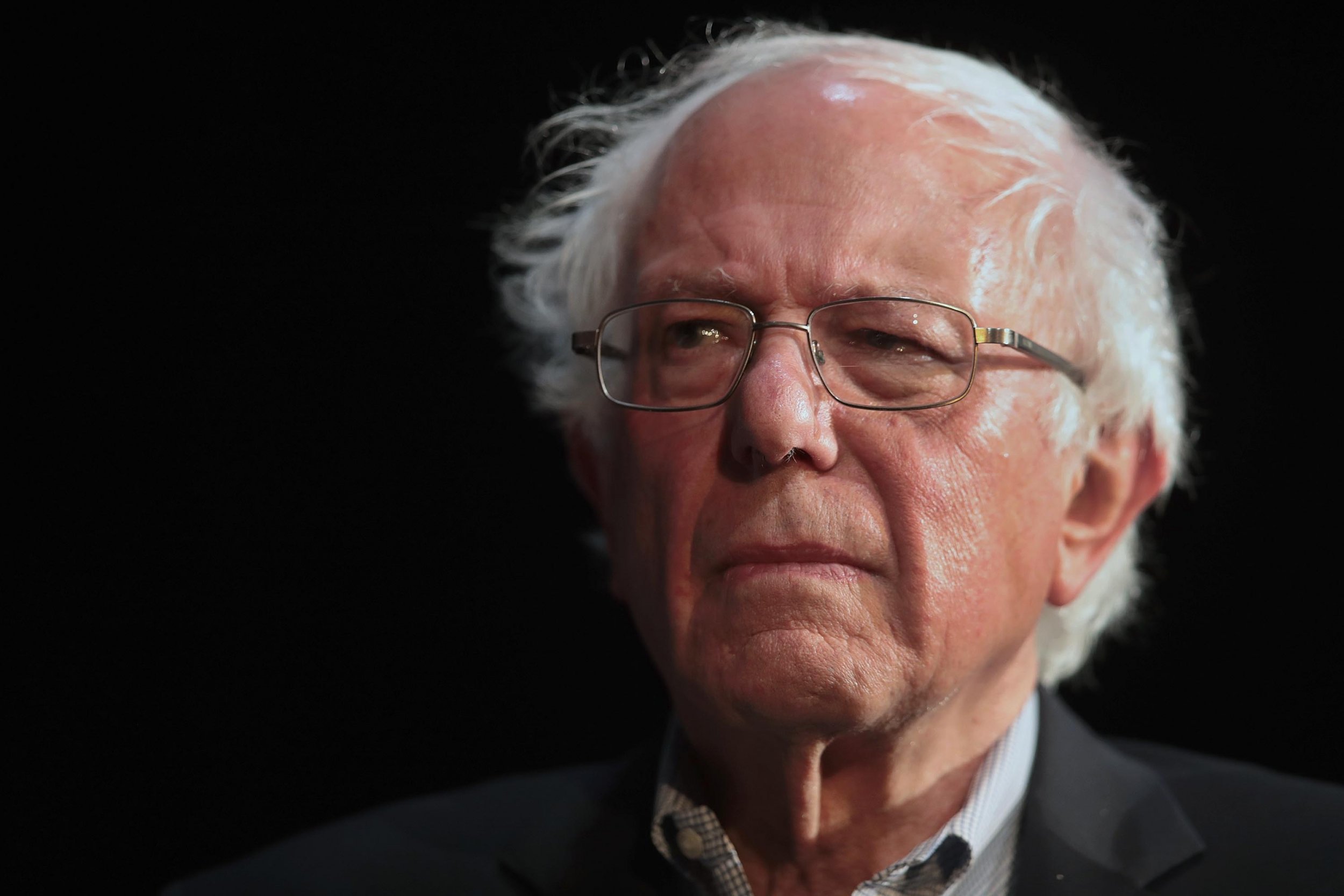 Common AOC do your job and kill both bills. Make sure those rich elitists you are beholden to now are happy!

Democrats have that tendency, don't they?  They enact massive social spending bills and sometimes those monsters create dependancy and become popular. This one could transform America for generations. That Georgia Senate election looms large right now.

"Referring to the small handful of conservative Democrats working to block the president's agenda as 'moderates' does grave harm to the English language and unfairly maligns my colleagues who are actually moderate yet by and large understand the stakes of this historic moment," first-term Rep. Mondaire Jones (D-N.Y.) told The Hill on Tuesday.

Hyah! get along there kitties....