Sources told The Daily Beast that Powell, a far-right attorney, who attempted to overturn the 2020 election for Trump is being blanked his entourage. 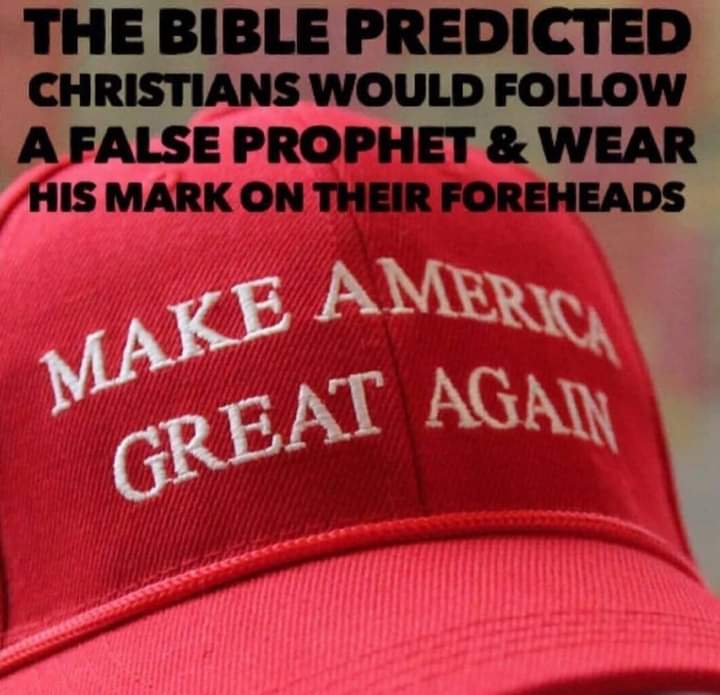 Sidney Powell, the attorney who filed multiple lawsuits to overturn former President Donald Trump's 2020 election loss, is now an outcast in Trump circles, according to The Daily Beast.

The attorney, who pushed QAnon conspiracy theories and promoted baseless election claims, is reportedly now on Trump's "no-go list," and advisers are working to rebuff Powell, sources familiar with the situation told The Daily Beast.

The sources told the media outlet that advisers have put her on an informal list of people to keep away from the former president and added that her phone calls would reportedly be rejected. One Trump lawyer told The Daily Beast that they had recently deleted her phone number.

Powell is also unwelcome at Trump's properties, including his private clubs and offices, and advisers have been instructed to keep a lookout for her, the media outlet reported.

"Sidney is very much on the no-go list," one of the sources told The Daily Beast. "Her problems right now do not need to be the [former] president's problems."

In August, a federal judge ordered sanctions against her and other lawyers for engaging in litigation practices that were "abusive and, in turn, sanctionable." The judge formally requested that disciplinary bodies investigate whether she should have her law license revoked, Reuters reported and ordered that she attend classes on the ethical and legal requirements for filing legal claims.

The Trump team first distanced itself from Powell in November 2020 after she made multiple incorrect statements about the election voting process, The Guardian said.

President Donald Trump told aides in private that he thought attorney Sidney Powell was "crazy" but had still promoted her to his legal team as he challenged some presidential election results, Axios reported.

Sign up for notifications from Insider! Stay up to date with what you want to know. Subscribe to push notifications Deal iconAn icon in the shape of a lightning bolt.

The RNC should have trashed her. She cost the GOP two Senators in Georgia:


Who was she working for?

Powell worked for Trump but he dumped her. She has spread that Big Lie we talked about...

She got GA Republicans to sit home on election night. That's all I care about.

Republicans didn't sit home. More Democrats came out. You had better get used to that...

"Control of the U.S. Senate was on the line, but many Georgia Republicans — at least some deterred by Donald Trump’s loss — stayed home rather than cast ballots in January’s runoffs.

Their absence at the polls helped swing Georgia and the Senate to the Democrats.

Over 752,000 Georgia voters who cast ballots in the presidential election didn’t show up again for the runoffs just two months later, according to a new analysis by The Atlanta Journal-Constitution of recently released voting records.
More than half of the no-shows were white, and many lived in rural areas, constituencies that lean toward Republican candidates."

I deal in facts.

"Republicans didn't sit home. More Democrats came out. You had better get used to that..."

She wouldn't know crazy if Charles Manson was eating Fruit Loops on her front porch.

Don't worry about being dropped from 'the go list', Sidney.  So are Daniels and McDougal at the moment, the optics are-----------to hard to deflect.

She wore out her usefulness to Trump, until he needs new conspiracy theories, then she'll be back on the A Team.

I doubt she has that kind of money.

Oh...and for the peanut gallery...those republicans stayed at home because they are big wussies. Nobody forced them to stay home so blame them for Georgia losing two senate seats to Democrats. The Democrats were emboldened and came out and voted the candidates they felt would truly represent them