"Today more than ever, we are making clear that access to quality family planning care includes accurate information and referrals — based on a patient's needs and direction," Health and Human Services (HHS) Secretary Xavier Becerra said in a Monday statement, the Post reported.

Former President Donald Trump ordered in July 2019 that family planning clinics be stripped of their Title X funding if they refer women for abortions, taking the Title X rule even further than Nixon. Under former President Ronald Reagan, the rule forbade the funds from being used for abortion counseling.

Trump's rules required that organizations that perform abortions and make abortion referrals do so in separate buildings from those receiving Title X federal funds.

The Biden administration quickly took steps to reverse Trump's policy. In a Jan. 28 executive order, the new president ordered HHS to perform a review of Title X family planning regulations and consider "as soon as practicable, whether to suspend, revise, or rescind, or publish for notice and comment proposed rules suspending, revising, or rescinding, those regulations."

The pro-life Susan B. Anthony List condemned the move in a Monday evening statement.

"The strong majority of Americans oppose using taxpayer dollars to pay for abortion on demand," said SBA List President Marjorie Dannenfelser in a statement. "The Protect Life Rule respected their will, as well as the plain statutory language of Title X - yet from day one, Joe Biden and his administration have worked to pay back the abortion lobby that spent millions to elect them."

Got to pay Planned Parenthood back for its generous donations to Democrats.

a fraction of the yearly corporate welfare given away would fund PP for a hundred years. 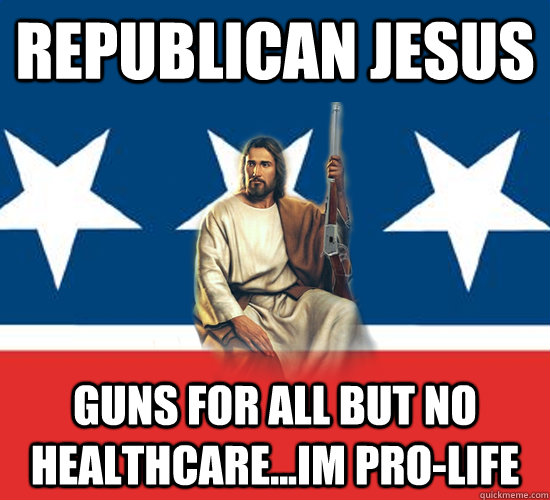 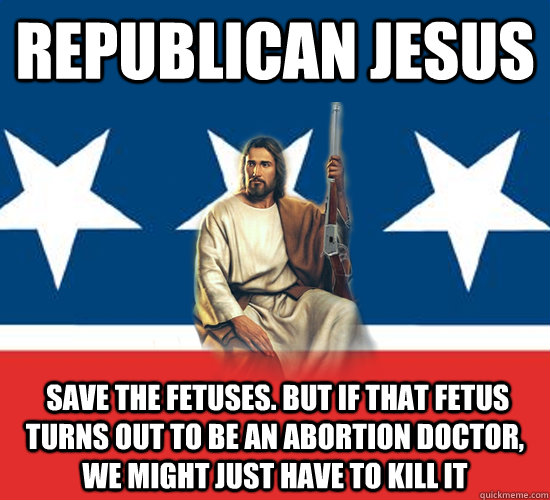 Way to not address the topic of the article.

Please, TRY to at least stay on topic.

President Joe Biden's administration is revoking a rule that prevented federal family planning aid from going to health centers that performed or referred abortions. The new rule, which goes into effect Nov. 8, allows Title X federal family planning funds to go to health centers which refer patients for abortions, according to The Washington Post. Title X, created in 1970 under the direction of former President Richard Nixon, has always forbidden the funds from directly paying for abortions, according to the Post.

The fact that the article describes how Biden has changed the rules escaped you, eh?

Did you comprehend what you read in the article?

The fact that the article describes how Biden has changed the rules escaped you, eh?

Not a part of my statement.  If you do not wish to respond to my specific statement, why are you bothering to pollute my comment thread with shit that doesn't relate to anything I said?

Title X, created in 1970 under the direction of former President Richard Nixon, has always forbidden the funds from directly paying for abortions, according to the Post.

Gee, it must not have been working okay or something, seeing as we have had the policy for damn near 50 years and only NOW do Democrats wish to change it up.

seeing as we have had the policy for damn near 50 years and only NOW do Democrats wish to change it up.

Even the seed with the misleading title says the Reagan altered the rules in 1986.

Neither Bush sought to change anything.

Obama focused more on the ACA and how it affected Medicaid.

In 2019 Trump installed a Gag Rule that prevented any clinic from talking about abortion at all.

Over 1300 private and state run clinics withdrew from Federal Funding, the largest being PPP.

and the ground rules of the ACA.

It remains to be seen, how many of the 1300 clinics will return to accepting Federal funding.

I don't think any budget is going to squeak by any time soon without the Hyde Amendment as a rider.

I don't think any budget is going to squeak by any time soon without the Hyde Amendment as a rider.

That isn't what some Democrats are saying, They say they will NOT include the Hyde Amendment in the $3.5 trillion bill.

If Manchin has the final say the rider will be put back like every other continuing resolution. or budget.

As you said, PPP and the rest of these clinics have been dealing with that for 50 years.

They just don't wont to be jacked back and forth every 4 or 8 years anymore.

I specifically asked if Democrats were lying when they said they would not vote for the bill if it included the Hyde Amendment.