"Ashley is a valued member of the Vice President’s team, who has worked tirelessly to advance the goals of this administration," a White House official told Fox News. "She is leaving the office in December to pursue other opportunities."

Ashley Etienne resigned on Thursday. The resignation will take effect next month.

"Ashley is a valued member of the Vice President’s team, who has worked tirelessly to advance the goals of this administration," a  White House  official told Fox News. "She is leaving the office in December to pursue other opportunities."
Etienne, a longtime top adviser to House Speaker Nancy Pelosi, D-Calif., served as Pelosi's communications director twice, sandwiched in between time in the Obama White House.

The White House has struggled in recent days in the wake of a recent scathing CNN report that  outlined frustration and dysfunction  in Harris' office. ABC News' George Stephanopoulos asked the vice president if she feels "misused or underused" by the Biden administration. She laughed in response.

The CNN piece touched a nerve in the White House, with press secretary  Jen Psaki tweeting  out a defense of the vice president that appeared to be in direct response to the article. Harris' approval rating was a dismal 28% in one recent survey, a historically bad number for a vice president.

Critics have previously attacked Harris for laughing when she is faced with tough or uncomfortable questions. In June, she famously laughed when NBC News anchor Lester Holt asked if she planned to visit the southern border of the United States after President Biden tasked her with discovering the root cause of crisis-level immigration. She laughed at a similar question in March.
U.S. authorities detained more than 1.7 million  migrants  at the U.S.-Mexico border during the 2021 fiscal year, which ended in September, according to CBP data previously  reported by Fox News . This set a record high, surpassing the 1.69 million arrests border patrol made in 1986.

I think somebody else may be encouraged to resign. 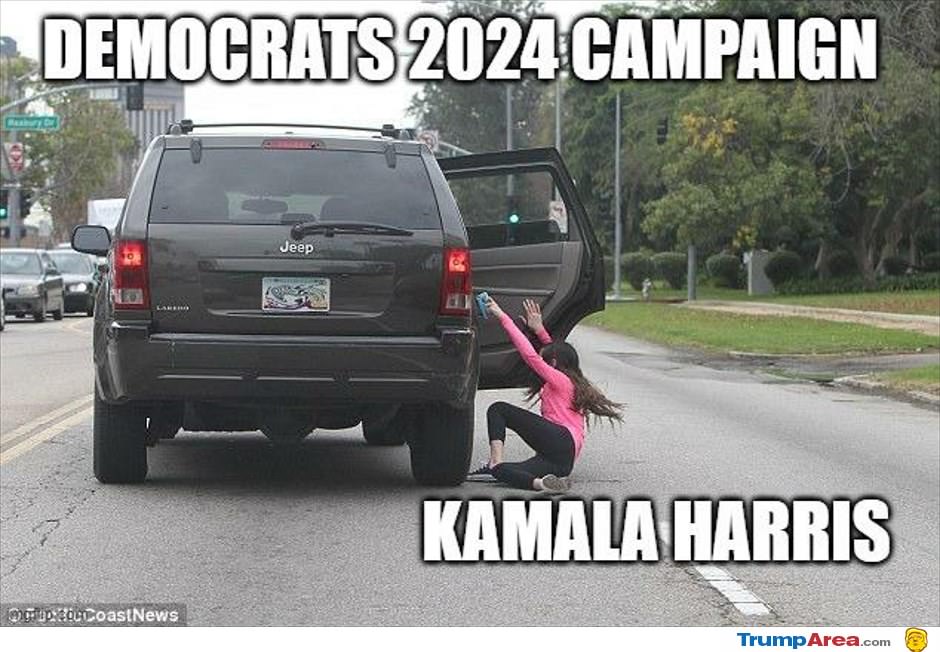 Out of curiosity, what did Pence contribute except for corralling the Evangelists' vote?  Tit for tat.  "People in glass houses....etc."  And I don't give a shit if someone accuses me of "whataboutism".

at did Pence contribute

He had Congressional  and executive branch experience for a president who had neither.

It didn't help much.

She's obviously failing  in office, just as her campaign failed . The exposes of her campaign were brutal and it appears nothing has changed.