Lawyer George Conway trolled former President Donald Trump on Saturday after he appeared to forget who he endorsed ahead of the GOP primary for Ohio's open senate seat.

Conway shared the video on Twitter, writing: "His mind is shot. Can't imagine what Stormy did to him. Must have been really horrible. Sad!"

His mind is shot. Can't imagine what Stormy did to him. Must have been really horrible. Sad! https://t.co/NVhkcUicZ2
— George Conway (@gtconway3d) May 1, 2022

Conway's comment was a clear reference to Trump going after Conway and his wife, former senior counselor to the president, Kellyanne Conway , on Thursday.

"I don't know what Kellyanne did to him, but it must have been really bad," Trump said in response to Conway speaking on CNN. "She has totally destroyed this guy—his mind is completely shot!"

Now, will that make liberals happy?

So that explains the lefts love of Trump.  "Senility".

Who forgets the name of a candidate they recently endorsed?

On a regular basis it's Biden.  Do you not pay attention to him or is your infatuation with Trump prevent that? 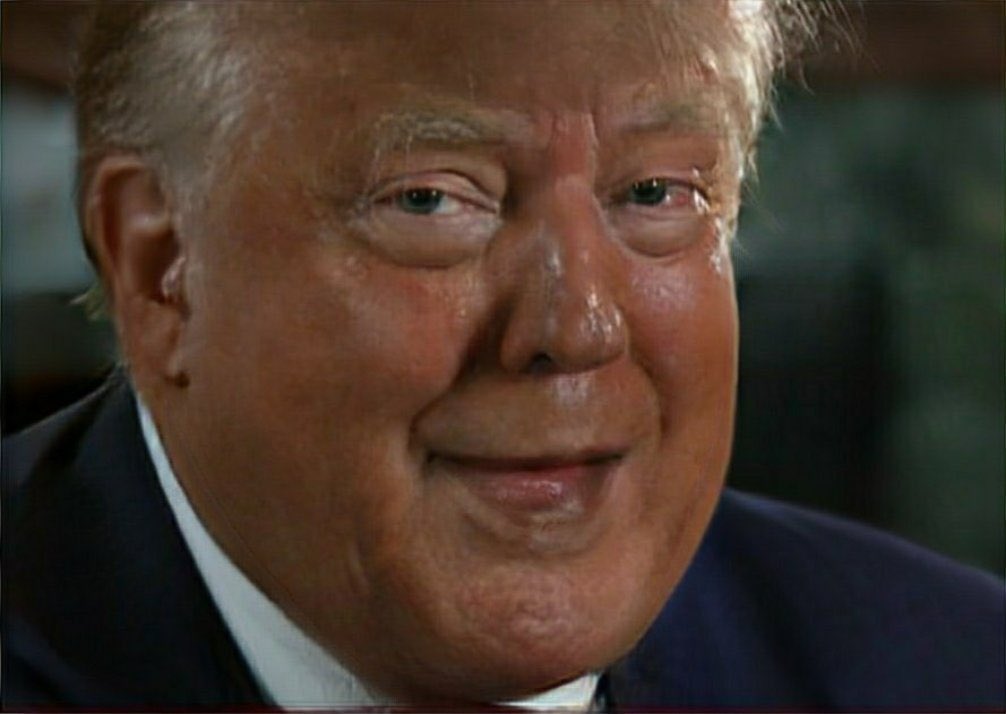