Analysis: The Supreme Court may have just fundamentally altered the 2022 election - CNNPolitics

The draft opinion from the Supreme Court that would overturn the right to an abortion is a massive story with myriad implications for the American public. It also may be exactly what Democrats need to solve their passion problem heading into the 2022 midterm elections.

(CNN)The draft opinion from the Supreme Court that would overturn the right to an abortion is a massive story with a myriad of implications for the American public. It also may be exactly what Democrats need to solve their passion problem heading into the 2022 midterm elections.

At issue for Democrats is that, with less than 200 days before the midterms, their base is significantly less motivated to vote than the Republicans. Two numbers from a recently released Washington Post/ABC News poll make that disparity plain. 1. Republicans and Republican-leaning independents were 10 points more likely than their Democratic counterparts to say they are certain to vote in the fall. 2. 42% of Americans surveyed said they strongly disapproved of the job President Joe Biden is doing, while only 21% strongly approved.

While those numbers are dire for Democrats, they are not unusual for the party in power in advance of a midterm election. When one side controls all of the levers of power -- the White House, the House and the Senate -- as Democrats do now, a sense of complacency has a tendency to set in. On the other hand, the out-party -- in this case the Republicans -- have little trouble motivating their voters who are desperate to regain power. What's more, it's very hard to effectively motivate the party in power, to make them understand the stakes of losing. Power produces complacency. And complacency is toxic in American politics. The Supreme Court's looming decision on Roe v. Wade is one of those external factors that does have the ability to fundamentally alter how the parties -- and their bases -- see the coming election. Sensing that, Democrats immediately began to cast the 2022 midterms as a straight referendum on the decision. "If the Court does overturn Roe, it will fall on our nation's elected officials at all levels of government to protect a woman's right to choose," Biden said in a statement Tuesday. "And it will fall on voters to elect pro-choice officials this November." More from CNN

"Republicans just gutted Roe v Wade, the Constitution's guarantee of reproductive freedom, and will ban abortion in all 50 states, if they take over Congress," tweeted New York Rep. Sean Patrick Maloney, who runs the Democrats' House campaign arm. "Only Democrats will protect our freedoms. That is now the central choice in the 2022 election." "Women are going to go to vote in numbers we have never seen before," Minnesota Sen. Amy Klobuchar said on CBS. "If they want to protect their fundamental rights to reproductive choice or their fundamental rights to anything, they had better go vote in the fall." And Vermont Sen. Bernie Sanders suggested the draft ruling required Congress to act immediately. "Congress must pass legislation that codifies Roe v. Wade as the law of the land in this country NOW," he tweeted. "And if there aren't 60 votes in the Senate to do it, and there are not, we must end the filibuster to pass it with 50 votes." Polling suggests that the issue could absolutely be a galvanizing one -- for Democrats and even independents. In a January CNN poll, almost 7 in 10 Americans (69%) said they opposed the Supreme Court overturning Roe. That includes 86% of Democrats and 72% of independents. More than 1 in 3 said they would be "angry" if the court overturned the decision, while another quarter said the decision would leave them "dissatisfied." Just 14% said the decision would make them "happy." Among Democrats, a majority -- 51% -- said the decision would make them "angry" while 29% of Republicans said it would make them "happy." Simply put: There are very few issues that can make a claim to upend or fundamentally alter the trajectory of an election. But overturning Roe may well be one of them. Judging by the initial reaction to the draft opinion -- and how Democrats sought to seize on it as the issue of the 2022 midterms -- Democrats have at least some reason to believe that their base's lethargy problem has been solved (or at least changed in a very real way). 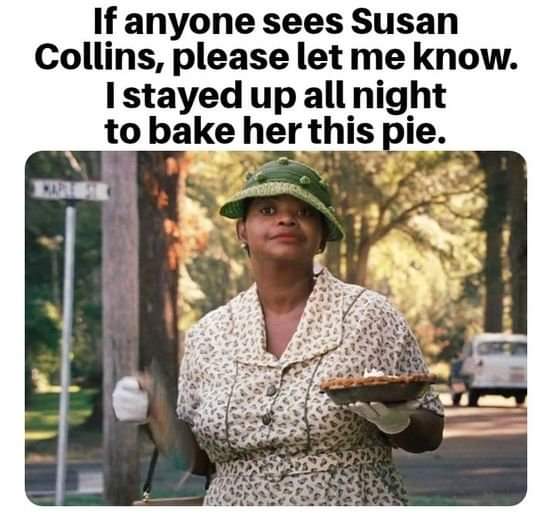 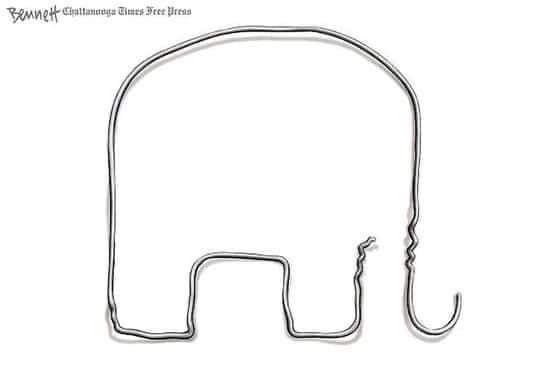 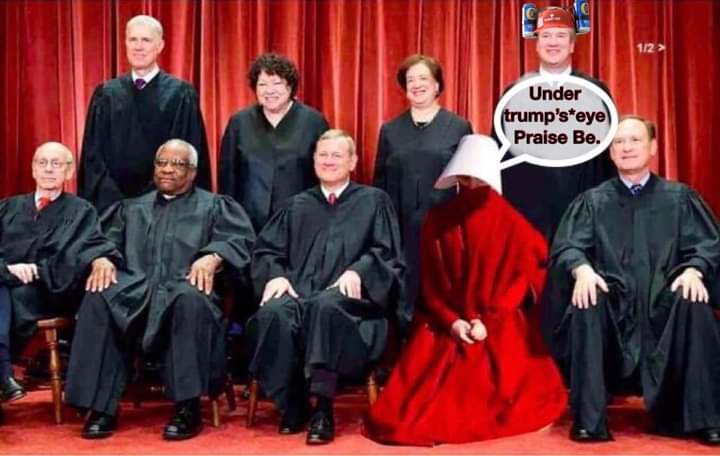 Time will tell just  how much this impacts the November elections.  I suspect that it won't make that large of a difference overall however.  I think the larger issues of inflation, crime and the southern border are going to be a bigger impact on people's votes.  And you cannot ignore the impact that gerrymandering will have either.  The governors of both California and New York are on record saying they will fight like hell to protect the right for their citizens to have an abortion, but the laws in both states already protect that right and neither state is in danger of moving to Republican rule.

Overall, while this will be an issue that politicians can talk and yell about, I doubt it will make that big of a difference in the numbers overall.  But I'm willing to wait and see.

Most decent people support a woman's right to choose. That approval doesn't extend to abortion after viability or late term or partial birth abortions

Those kinds of things don't happen unless the woman's life is in danger or the fetus is not viable.

The vast majority of all abortions occur within the first trimester of pregnancy.  So most decent people would not have an issue with abortion being codified.

What are  your thoughts on some of the more extreme bills that are pushed by some states?  The 15 week ban which is before the average for viability outside of the womb?  The so-called 'Heartbeat' laws?  Six weeks laws where a woman may not even know she's pregnant?