By:   By Sam Richards

It's his biggest iron work to date 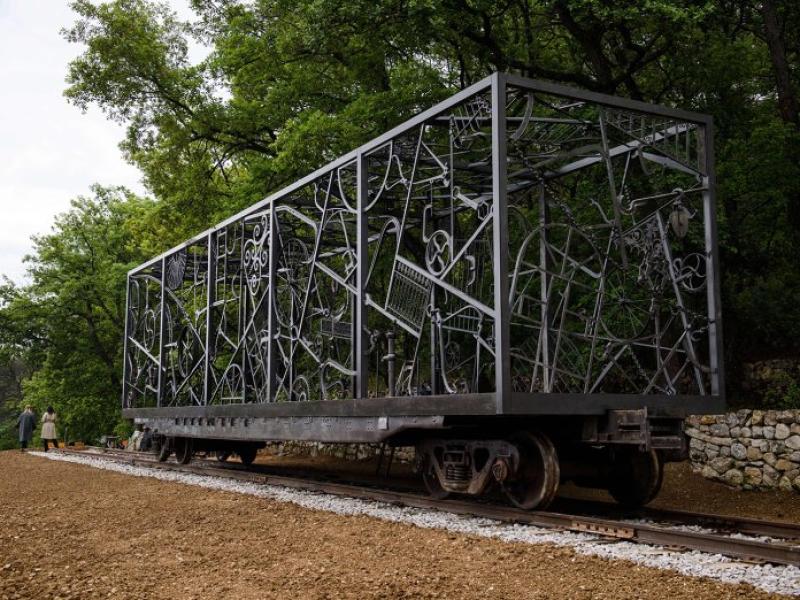 Bob Dylan  has unveiled his biggest artwork to date, in the form of a “monumental” sculpture of a railway freight carriage.

Constructed from seven tonnes of wrought iron,  Rail Car  has been installed on actual train tracks as part of the ‘art and architecture’ trail at Château La Coste vineyard in south-west France. 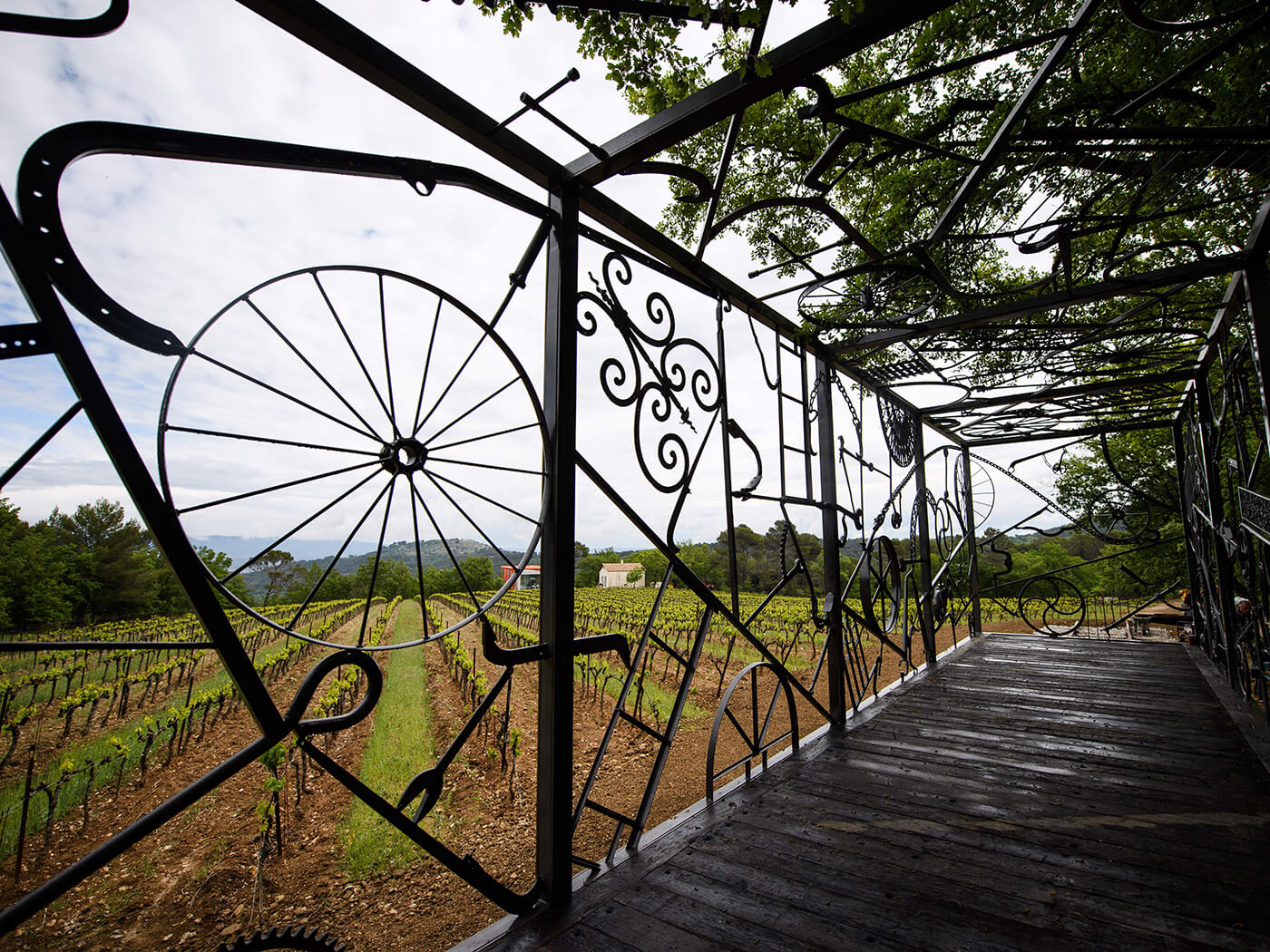 The unveiling of  Rail Car  coincides with an exhibition featuring 24 of Dylan’s paintings, entitled  Drawn Blank In Provence , running until 15 August in Château La Coste’s art gallery. The unseen canvases are based on drawings Dylan originally made on tours of Europe and America between 1989 and 1991.

Dylan’s previous sculptures include  a set of enormous iron gates for a casino in Maryland .

A man of many talents, but not the only singer-songwriter for whom creating works of art were not limited to music - another example being Joini Mitchell.