CAMBRIDGE - A groundbreaking study has determined that 83% of the members of Congress are certified morons!

CAMBRIDGE, MA - A groundbreaking study has determined that 83% of the members of Congress are certified morons! The Kennedy School of Government did a longitudinal study over the last 30 years that looked at the average IQ of members of Congress - the Senate & House of Representatives. The study found that, despite the many advanced degrees from prestigious universities, and despite the fact that many in Congress are millionaires, the average IQ of U.S. Representatives is 101. The average IQ of U.S. Senators, is surprisingly, even lower at 98. "We spent one hour a month with each member of Congress over the last thirty years. We gave them a number of IQ tests - including math problems, verbal problems and analytic reasoning problems. The results were consistent year-in-year out. Members of Congress are morons," said Professor Thomas Turley of Harvard.

So what is a moron? A moron is a person whose IQ is less than 100 on a consistent basis. The lowest IQs were typically the leaders of the two-parties. In response to the study, Senator Harry Reid said, "Is that bacon?" John Boehner said, "Go Buckeyes!"

Nancy Pelosi said that she would have to read the study before she could make a comment on it. But, before reading it, she said that she thought it was "stupid." People who do studies at Harvard are stupid. It's just stupid to do studies about morons. Who funded this?" Nancy Pelosi approved the funding of The Moron Study back in 2009.

83% is a large number of morons, but is it the same percentage in the general population? "Only 7% of normal citizens are certified morons," said John Murtaugh, the leader of the Harvard Study. "Except in Hollywood. The rate there is close to 49%, but that's still nowhere near the level we find in Congress." So, why do Americans keep electing morons? "Morons have one common strength: the ability to dupe intelligent people." Many are suggesting that potential candidates be given an IQ test BEFORE they are allowed to run for Congress. But that idea was shot down by Congress. Morons.

Article is a little dated but it still resonates.

Professor Principal
2  Buzz of the Orient    one week ago 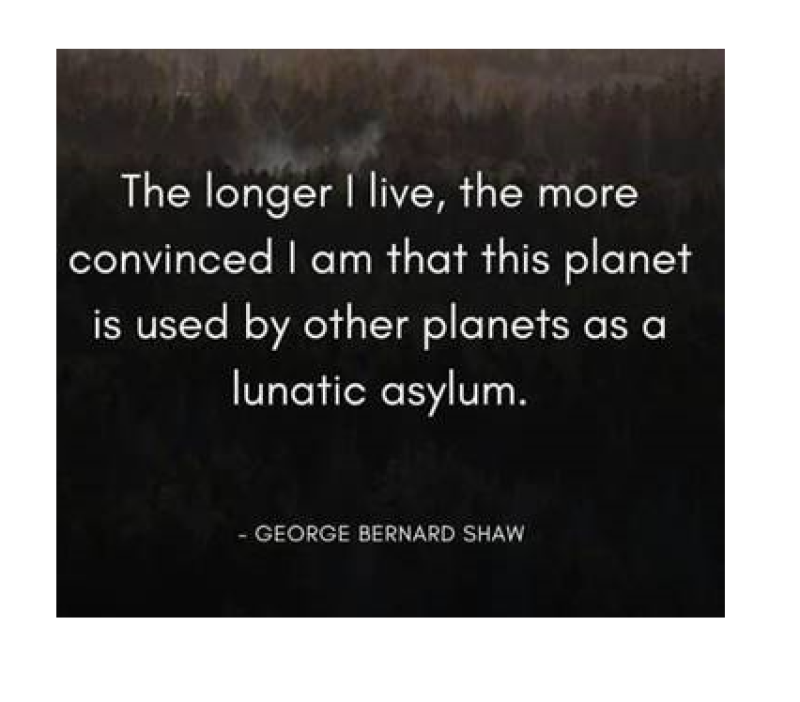 Professor Principal
3  Buzz of the Orient    one week ago

Maybe those who have a higher IQ are smart enough to NOT get so deeply involved in politics.

Freshman Guide
3.1  Right Down the Center  replied to  Buzz of the Orient @3    one week ago

Yep. That is my reason.

Why in the fuck would you? Who want's that headache?

Then what's the solution?  What would be the perfect form of government wherein corruption, power-hunger, abuse of power and dishonesty did not exist?  Is there such a thing as Heaven on Earth?

How were we trained to accept the present form of government?  Remember that in high school the football captain and the head cheerleader, the most popular,  were elected to be the student presidents and VPs, not the most brilliant or those with non-sport skills such as organizational and strategic expertise and the ability to get things done.  Personally, I would prefer to see a meritocracy.

Professor Participates
4  Freefaller    one week ago