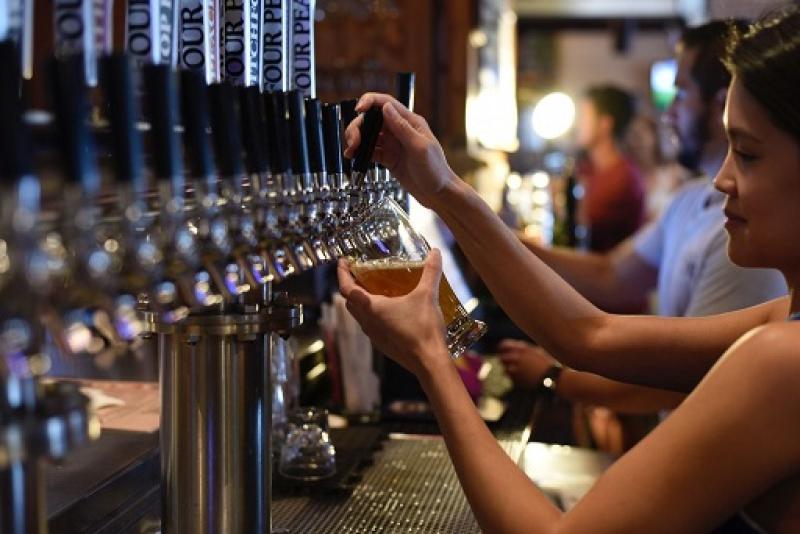 Beer companies have been grappling with a carbon dioxide shortage, which is hurting production and leading to fears of a  beer shortage  in the U.S. Why is there a CO2 shortage in 2022?

Carbon dioxide shortage reports are coming at a time when the overall supply chain situation in the U.S. is improving. According to the  Consumer Brand Association , the out-of-stock rate for CPG (consumer packaged goods) products is 9 percent, which is towards the upper end of the historical range of 7 percent–10 percent.

The carbonated beverage shortage is improving.

CPG pointed out that the out-of-stock rate for carbonated beverages was 12 percent in June, which was above normal. That said, the out-of-stock rates have greatly improved and in many cases, companies are left with excess inventories. This especially holds for discretionary products like PCs and clothing.

Why is there a carbon dioxide shortage in the U.S.?

There have been intermittent reports of a carbon dioxide shortage in the U.S. for the last two years. The shortage was part of the broader  demand-supply imbalance  where companies weren't able to produce enough goods to satiate the demand.

The immediate crisis is stemming from contamination of carbon dioxide sourced from Jackson Dome in Mississippi, which happens to be the largest natural CO2 production hub in the U.S.

CO2 is also produced by burning ethanol, ammonia, and natural gas. The supply from this channel has been impacted due to maintenance — both planned and unplanned — at several ammonia plants.

To make things worse, the supply shortfall is coming during peak summer demand for  carbonated beverages  as well as beer. Several beer companies are grappling with a carbon dioxide shortage, which is a key ingredient for beer production.

There could be a beer shortage.

As beer companies look to shut production due to the CO2 shortage, we could see a beer shortage in the U.S. Several beer companies have been warned by their carbon dioxide suppliers about the supply outage. The companies might not get their CO2 supplies. Given the  heat waves  sweeping across parts of the U.S., the beer shortage situation could get worse unless carbon dioxide supplies revert toward normal levels.

A hot summer disaster, but maybe this can make you smile....

After a Beer Festival in London, all the brewery presidents decided to go out for a beer.

Corona's president sits down and says, "Señor, I would like the world's best beer, a Corona."

The bartender takes a bottle from the shelf and gives it to him.

Then Budweiser's president says, "I'd like the best beer in the world, give me 'The King Of Beers', a Budweiser."

The bartender gives him one.

Coors' president says, "I'd like the best beer in the world, the only one made with Rocky Mountain spring water, give me a Coors."

The guy from Guinness sits down and says, "Give me a Coke."

The other brewery presidents look over at him and ask, "Why aren't you drinking a Guinness?"

and the Guinness president replies, "Well, if you guys aren't drinking beer, neither will I."

Whatever made me think there were beer drinkers on NT?

Professor Principal
3.1  seeder  Buzz of the Orient  replied to  Greg Jones @3    2 months ago

I'm unable to open that link, so please explain to me what it's about.

Basically, it's a tongue-in-cheek article about how much the production of beer adds to the carbon footprint.

"Beer is unlikely to dominate your carbon footprint but it can make a significant contribution. According to my calculations, a few bottles of imported lager per day might add up to as much as a tonne of CO2e per year – equivalent to around 50,000 cups of black tea.

Professor Principal
4.1  seeder  Buzz of the Orient  replied to  Greg Jones @4    2 months ago 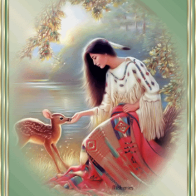