Could it be the second Utah monolith case? 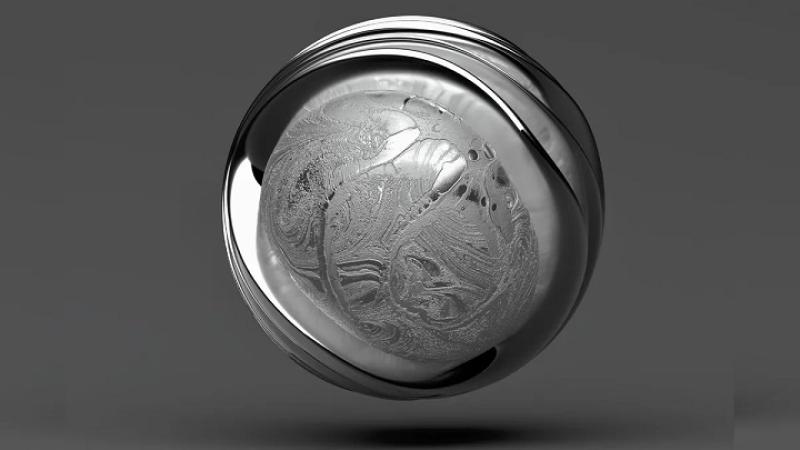 Random objects falling onto random locations on our planet are nothing new, and it wouldn't be a surprise if we revealed that the latest one is a metallic orb that found its way in Mexico.

According to a well-known meteorologist in Mexico, Isidro Cano, "a very hard plastic or an alloy of various metals," fell from the sky on a tree in Veracruz, Mexico, last Sunday. Cano  posted on Facebook  that people who saw the orb falling said that the metallic object was noisy but not on fire.

Expectedly, speculations about the orb have been all over social media while Cano suggested that the object could be a part of the Chinese rocket that recently  fell into the Indian Ocean last Monday ,  Vice reported .

In and out in a very short time

Cano posted several times about the orb on Facebook.

"Personal suggestion: do not touch it or get close to it until it is reviewed by specialists…it may be radioactive," he said.

In a second post, he warned people not to try opening the sphere until a specialized team from the Mexican Navy or the Secretary of National Defense comes and examines it.

He also hinted at possible valuable information the sphere could be containing.

“On the outside of the sphere there is a code, but no hole or slit through which it could be opened …. These spheres have a timing mechanism that, at a certain time they open by themselves and show the valuable information they have inside,” he wrote.

Toward the end of November 2020, a mysterious metal monolith appeared out of nowhere in the Utah Desert,  Utah Department of Public Safety Aero Bureau revealed . Then it disappeared, and another one appeared in Romania. All this happened in a row of almost a week, while there had been no solid explanation from the authorities about what it actually was.

Although this orb's story seems nothing like the monolith's, it has already gone viral on social media, and people are curious to know what it could be.

In a final post , Cano said that the orb will be taken out of Mexico, and trained personnel who took it away from the first location the orb has been found.

“The device was removed at 3:15 am by highly trained personnel with specialized equipment taking all the precautions and following all the protocols that the case required. The object is no longer in the state of Veracruz and its final destination will be beyond our borders … will the authorities say that this was a joke or fake news? … national security issue: closed.”

Currently, it's not known what this mysterious sphere exactly is or where it will be taken.

DON'T OPEN IT!!!!  Hasn't anyone seen the movie The Andromeda Strain?

Professor Principal
2.1  seeder  Buzz of the Orient  replied to  evilgenius @2    2 months ago

If so, put it in the fridge so it won't hatch.  In The Gods Must Be Crazy it was a Coke bottle.  I'd send the damn thing back into space.